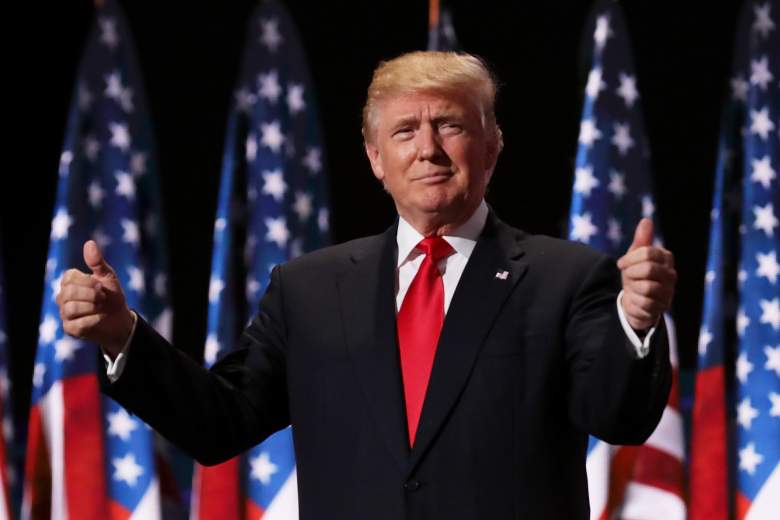 Ninni Laaksonen has become the twelfth woman to come forward and accuse Donald Trump of sexual assault, with two weeks to go until the Nov. 8 presidential election.

Here’s more about Laaksonen, and her claim against the GOP nominee.

Laaksonen, who is now 30, competed in Miss Universe 2006 and represented her home country of Finland in the beauty pageant. Laaksonen is currently self-employed as the owner of Ninnin Lifestyle & Living.

Trump owned the Miss USA and Miss Universe pageant from 1996 until last year.

Several contestants who competed in the Miss USA and Miss USA Teen organization claim Trump walked into their dressing rooms as they were changing.

On an April 11, 2005, Howard Stern show, Trump bragged about going backstage before the competition.

“I’ll go backstage before a show and everyone’s getting dressed and ready and everything else,” he said. “And you know, no men are anywhere. And I’m allowed to go in because I’m the owner of the pageant. And therefore I’m inspecting it.”

Trump followed up by saying, “Is everyone OK? You know they’re standing there with no clothes. And you see these incredible looking women. And so I sort of get away with things like that.”

2. Laaksonen Claims Trump Groped Her Before a TV Appearance

According to the Daily Beast, a local Finnish newspaper reported that Laaksonen claims Trump groped her before they appeared on “The Late Show with David Letterman.” At the time, Laaksonen was making appearances in New York with other Miss Universe titleholders.

Laaksonen alleges the incident occurred when she took a photo with Trump and the three other contestants outside of the studio.

“Trump stood right next to me and suddenly he squeezed my butt. He really grabbed my butt,” she said, according to the report. “I don’t think anybody saw it but I flinched and thought: ‘What is happening?’”

During the Letterman appearance, Trump said “it’s the first time in my life I’ve ever made money with beautiful women.”

He told Letterman he bought the Miss Universe pageant for $10 million, even though he said the organization was asking for $29 million. 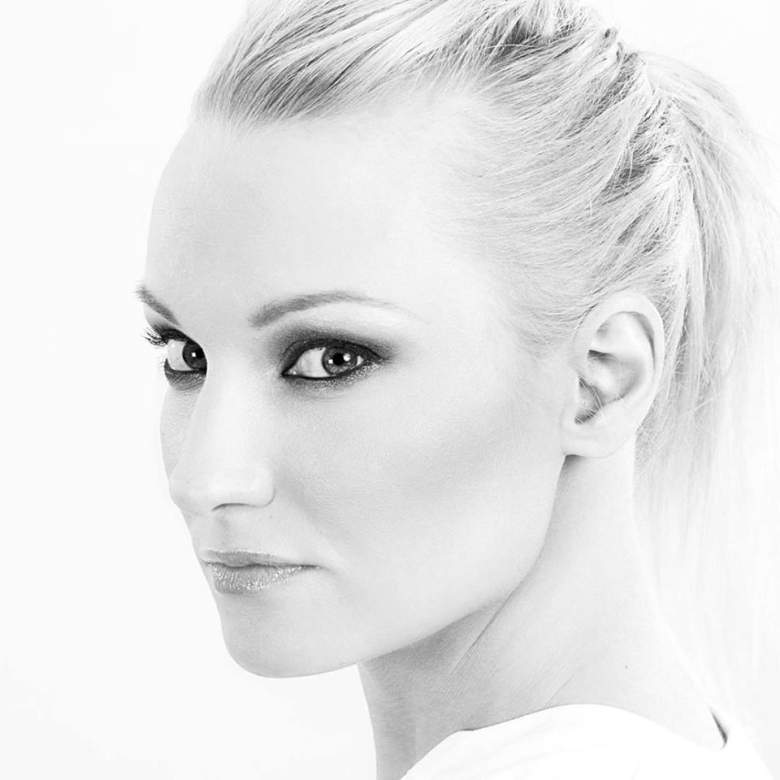 According to The Telegraph, Laaksonen said she also attended Trump’s house parties with the other contestants and Trump’s wife, Melania, who he married in 2005.

“Somebody told me there that Trump liked me because I looked like Melania when she was younger,” she said.

“It left me disgusted.”

4. She Becomes the 12th Woman to Accuse Trump of Sexual Assault 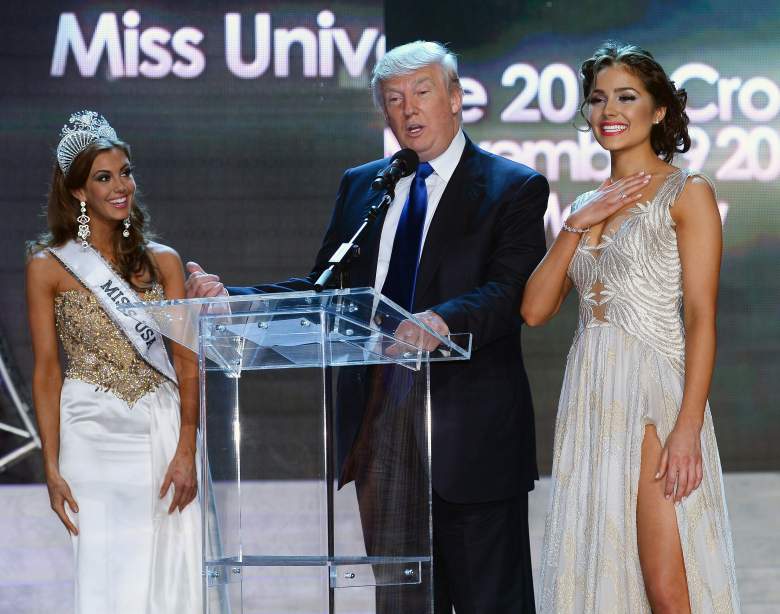 Laaksonen is the twelfth woman to accuse the real estate mogul of unwanted sexual advances.

The flood of allegations began on Oct. 13, following the leak of a tape in which Trump bragged about being able to grope women because of his celebrity status.

Jessica Leeds, who is now 74, accused him of being “like an octopus” with his hands all over her in an article published by the New York Times. Leeds said Trump groped her when they sat next to each other on a flight in the 1980s.

A reporter for People magazine, Natasha Stoynoff, had a similar account. Stoynoff said she was interviewing Trump and Melania about their first wedding anniversary at his Mar-a-Lago estate.

Stoynoff said she remembered Trump “pushing me against the wall and forcing his tongue down my throat.”

“It’s possible he just doesn’t remember it,” Stoynoff told People. “It was over 10 years ago and I assume I am one of many, many women.”

Summer Zervos, a former candidate on The Apprentice, came out with a story of how Trump greeted her with an “open-mouthed” kiss and placed his hand on her breast at the Beverly Hills Hotel in 2007.

5. Trump Has Claimed All of the Allegations are False 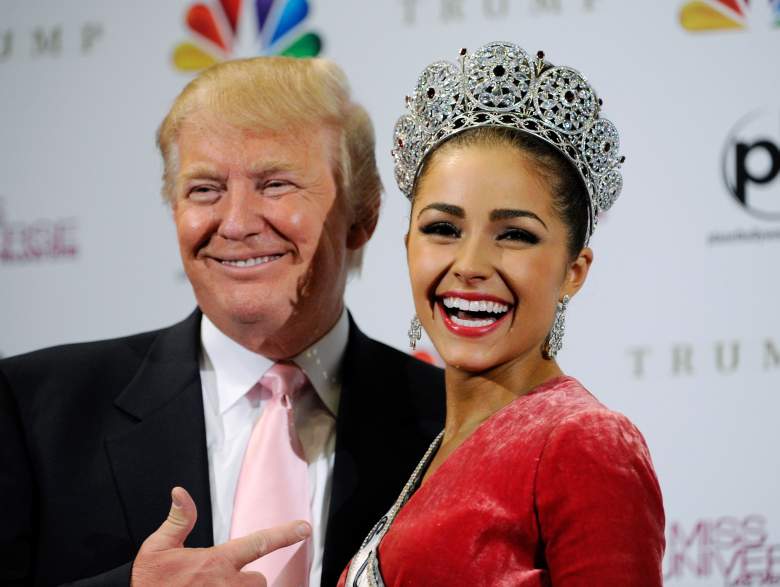 Although Trump has not responded yet to Laakonsen’s account, he has claimed the other allegations are false. Additionally, he has said they are part of Hillary Clinton’s plan to defeat him.

Trump directly addressed Stoynoff’s allegations, implying she was not attractive enough for her story to be true.

“I was obviously good-looking enough for him at the time to force-kiss me and insist that we were going to have an affair,” Stoynoff told People.

Trump vowed to take legal action against the numerous women who have leveled accusations against him.

“Every woman lied when they came forward to hurt my campaign,” Trump said during a campaign stop in Gettysburg, Pennsylvania this month. “Total fabrication. The events never happened. Never. All of these liars will be sued after the election is over.”