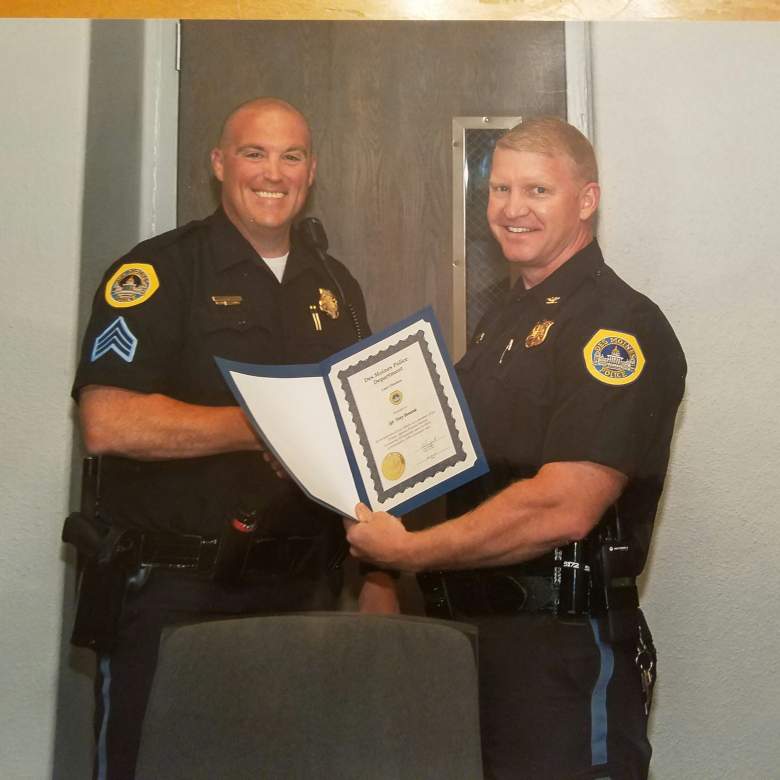 The officers were killed while sitting in their police cruisers in two separate shootings. Martin was found dead after police responded to a shooting at 1:06 a.m., reports the Des Moines Register. Beminio was found about 20 minutes later, about two miles away from the scene where the Urbandale officer was found. He was taken to Iowa Methodist Medical Center, where he died, the Register reports.

Beminio was a veteran police officer with a wife, two sons and a daughter.

Here is what we know about Beminio and the shooting.

1. Beminio Was a Graduate of Simpson College, the Same College Martin Graduated From 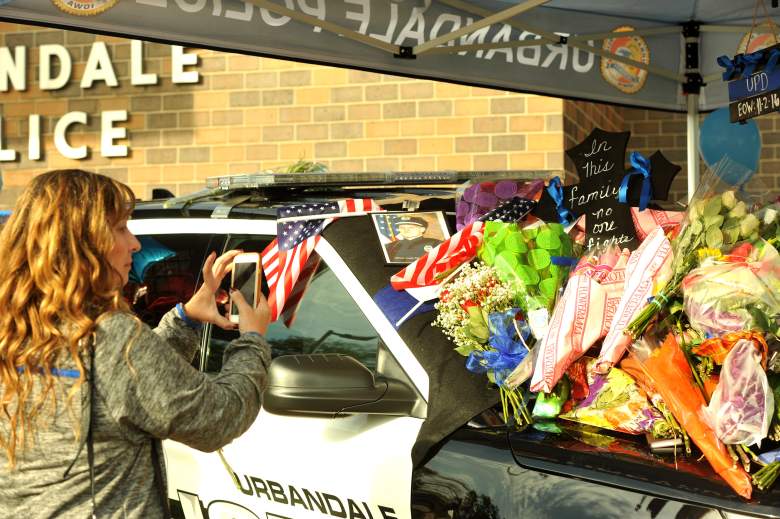 Beminio graduated with a Criminal Justice degree and an Administration Concentration.

“The loss of any police officer in such a senseless act of violence is a tragedy,” Simpson President Jay Simmons said in a statement. “This is almost too much to bear. We all extend our deepest sympathy to the families of Anthony and Justin. We consider them part of our family, too.”

Beminio also played football at Simpson and was a wrestler. In 1996, he won a State Wrestling Tournament. He was a graduate of West High in Iowa City.

Beminio’s Facebook page shows the signs of a sports fan. On October 5, he changed his profile picture to a cartoon making fun of the Chicago Cubs’ Curse of the Billy Goat. Another photo shows Beminio and his family wearing St. Louis Cardinals gear and posing under the St. Louis Gateway Arch.

Another photo shows Beminio and his oldest son at a wrestling meet.

Simpson’s wrestling team will wear blue socks in honor of Martin and Beminio at their Thursday meet.

Dan Dvorak, West’s former assistant football coach, told the Iowa City Press-Citizen that Beminio was an “incredible young man” who “helped to put West High football on the map” and worked hard to set a great example for younger students and his peers. Dvorak also described Beminio as “a fun-loving guy.” 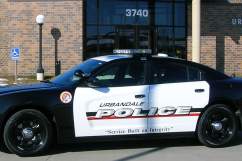 3. Greene Has a Long Criminal Record & Clashed With Police in October

Greene, who police say is the suspect in the shooting deaths of Martin and Beminio, has a long history of run-ins with the law. The Des Moines Register reports that he clashed with police on October 14, when he took a Confederate Battle Flag to the Urbandale High School football stadium, which is near the scene of one of the shootings.

Greene posted a pair of YouTube videos, one showing a photo of him carrying a Confederate flag and another showing a confrontation with police. School district officials and police have confirmed that Greene was taken out of the stadium that day.

In April 2014, he was charged with a simple misdemeanor count of interference with official acts when he resisted arrest, according to a criminal complaint obtained by the Register. Two days later, he was attested for allegedly using the “n-word” and threatening to kill a man. He was sentenced to a year on probation in June 2014.

He was also arrested in 2001 and 2010, but charges in those cases were dropped, according to court records.

During a Thursday press conference, Des Moines Police chief Dana Wingert called the shootings a “cowardly act in every sense of the word,” notes the Des Moines Register.

4. Earlier This Year, 2 Des Moines Police Officers Were Killed by a Wrong-Way Driver 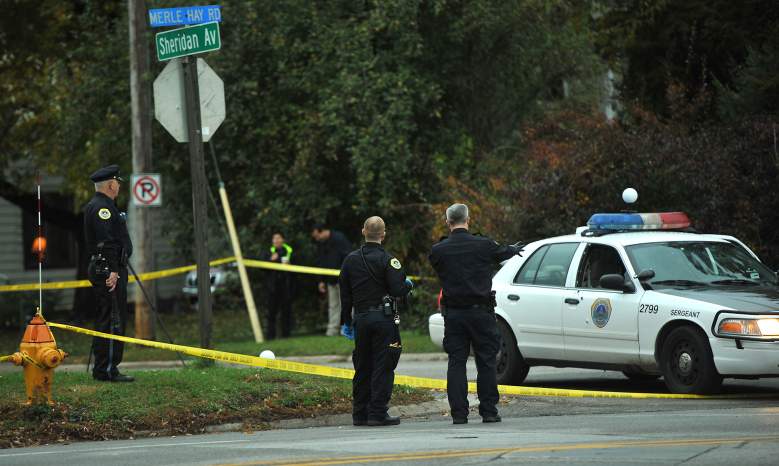 Beminio’s death is the second tragic incident to strike the Des Moines police department this year. As Patch.com reports, Des Moines police officers Carlos Puente Morales and Susan Farrell were killed by a wrong-way driver on interstate 80 in March 2016.

“I don’t even know where to begin on how bad this year is,” Sergeant Paul Parizek of the Des Moines Police Department said in a press conference. “This is what we do. We come in day in and day out, we go out there and provide the same level of service regardless of what’s going on in our personal and professional lives.”

Beminio paid tribute to his fallen colleagues in March by posting the above image of a Des Moines police shield with a blue band across it. 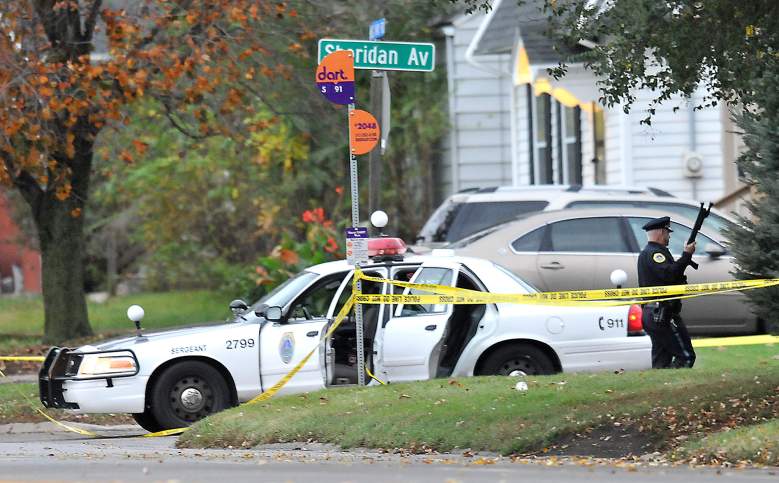 As CNN notes, Beminio and Martin were the 50th and 51st police officers shot and killed in the U.S. and Puerto Rico in 2016. It is already the most since 2011, when 73 were killed. The Wall Street Journal notes that, in total, 115 law enforcement officials have been killed in the line of duty in 2016.

“An attack on public safety officers is an attack on the public safety of all Iowans. We call on Iowans to support our law enforcement officials in bringing this suspect to justice. Our thoughts and prayers go out to the families of the police officers who were tragically killed in the line of duty as well as the officers who continue to put themselves in harm’s way,” Iowa Governor Terry Branstad and Lt. Gov. Kim Reynolds said in a joint statement. 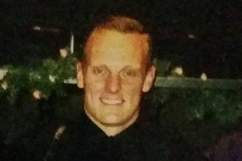