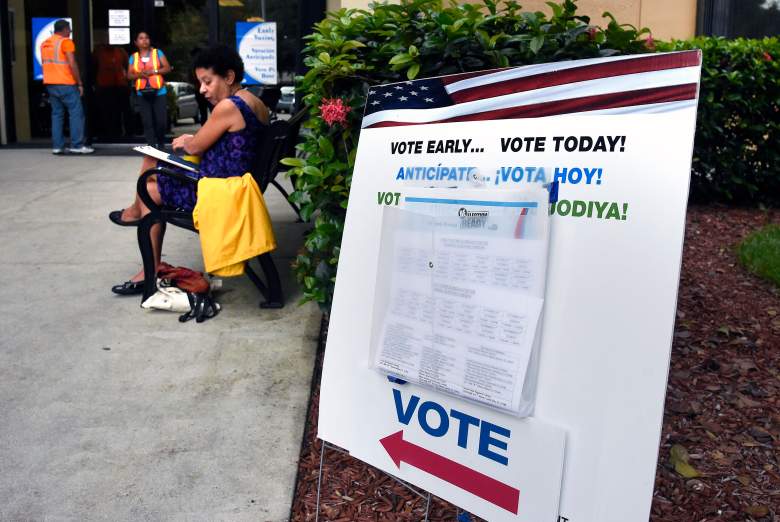 Could Jill Stein or Gary Johnson get 5 percent of the vote? (Getty)

Current polls show that more people from third parties or unaffiliated parties are voting this year as compared to 2012. But how do these early voting results and national polls indicate that Gary Johnson and Jill Stein might actually do in the general election itself on November 8? 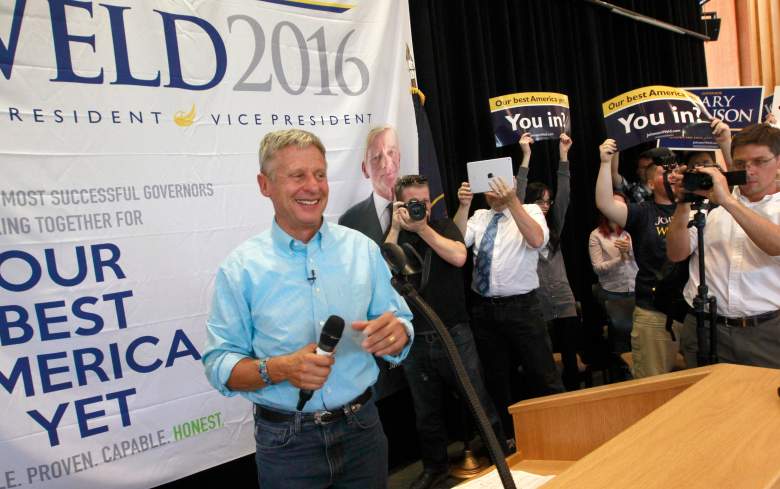 In a match-up for Trump vs. Clinton vs. Johnson, Gary Johnson is behind in all the major polls, according to Real Clear Politics. However, he is averaging between 4 and 6 percent in national polls. RCP’s average puts Johnson at 4.8 compared to Clinton at 44.9 and Trump at 42.9. Johnson’s highest standings are found in a McClatchy/Marist poll from November 1-3, placing him at 6 percent compared to Clinton’s 44 percent and Trump’s 43 percent. A Reuters/Ipsos poll from October 31-November 4 puts Johnson at 6 percent with Trump at 39 percent and Clinton at 47 percent.

In the 2012 presidential election, by contrast, Johnson pulled in a total of 1 million votes and exactly 1 percent of the vote. This was after he polled at 5.1 percent in a CNN November poll and at 4 percent in a CNN September poll. So Johnson’s slightly ahead of where he was in 2012. But he might need to be a lot farther ahead than that to reach the coveted 5 percent of the popular vote. 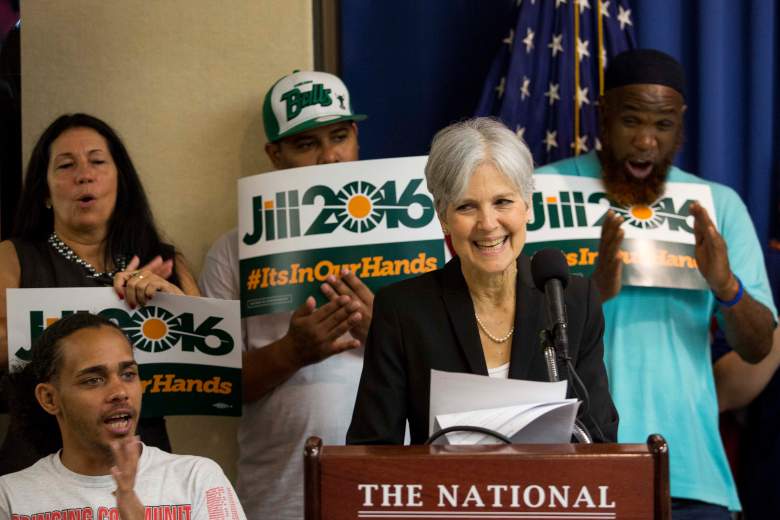 Meanwhile, Jill Stein received 469,501 votes in the 2012 presidential election, which averaged to about .36 percent of the popular vote. This made her the most successful female presidential candidate in history at that point in time. A CNN poll in October had shown her bringing in 3 percent of the vote.

Right now, Johnson is polling around the same as he did in 2012, and Stein is polling a little less well than she did this time in 2012. It’s unclear how this will affect their final standing in the election. In 2012, both candidates ultimately brought in fewer votes than they had shown they would get in the CNN poll.

However, it may be too early to lose hope. Early election results show that third party candidates may be seeing higher turnouts this year overall.

In general, more people who are unaffiliated are turning in ballots during the early voting process this year than in 2012. This might help boost their turnout in the end, when the votes from November 8 are tallied.

To read more about third-party and independent candidates, please see our stories below: 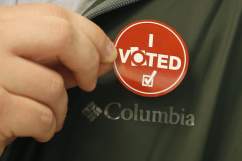 Jill Stein & Gary Johnson Polls: Who Could Get 5 Percent of the Vote? 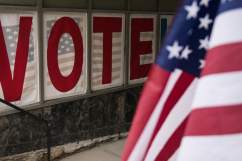 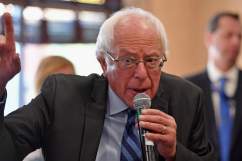 Where Can You Write In Bernie Sanders for President on Election Day?