A cheerleader, who aspired to become a nurse, was shot dead in her bed. Her college football playing boyfriend has been arrested in relation to the crime. William Riley Gaul, 18, is being held on a $750,000 bond at the Knox County Jail after he was arrested in relation to the death of Emma Walker. Officials said that Walker, a student at Central High School in Knoxville, was found dead inside of her home along Cardindale Drive on the morning of November 21 at around 6:30 a.m. Gaul is a graduate of Central High School.

Both Walker and Gaul posted multiple photos of the pair together on Twitter over the last 12 months. Gaul's Twitter bio reads, "Living everyday through Emma Walker. I love you beautiful and I know you're in a better place now." WBIR reports that the couple were "boyfriend and girlfriend."

A few hours before his arrest, Gaul tweeted, "I love you Emma, I can't be around any of that yet, it's too soon. I know you know I'm dying to be there but understand I can't. I love you." Two weeks before Walker's death, Gaul tweeted, "I'd do anything to have it all back."

Here are the photos that help to celebrate the life of Emma Walker, a life that was ended far too soon:

Read more about Emma Walker in Spanish at AhoraMismo.com: 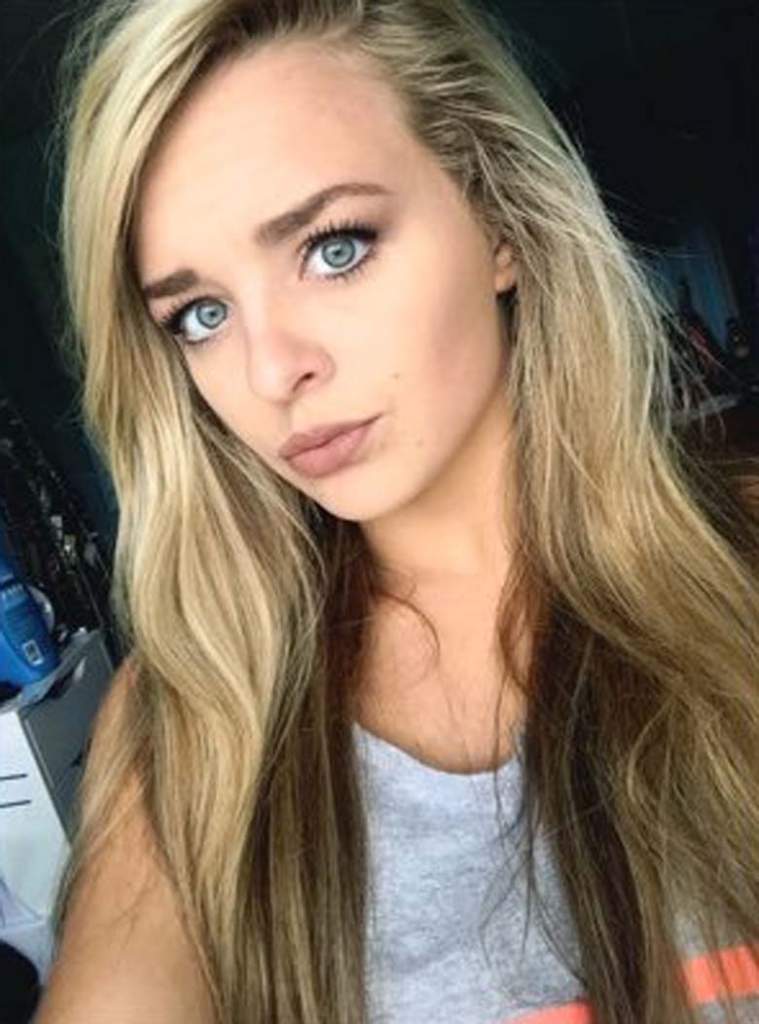 Read More
Breaking News, Murder
A cheerleader, who aspired to become a nurse, was shot dead in her bed. Her college football playing boyfriend has been arrested in relation to the crime.