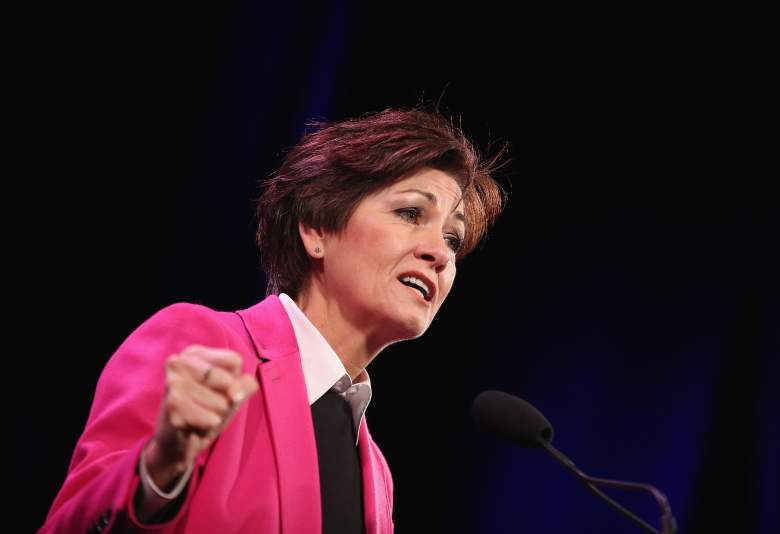 Iowa Governor Terry Branstad has reportedly been selected as Donald Trump’s ambassador to China, according to The Washington Post. Branstad is currently in the middle of his sixth term as governor, having been re-elected in 2014, and this term does not end until 2018. If nominated and confirmed by the Senate, Branstad will obviously be stepping down as the state’s governor. So who will take over when he does?

If Branstad leaves his governorship for the role of Chinese ambassador, the new governor of Iowa will be Kim Reynolds, who will become the first female governor in the state’s history.

Reynolds, who is 57 years old and who currently serves as Iowa’s lieutenant governor, has always been considered the likely candidate for governor in 2018, assuming Branstad did not run for another term that year. She is the person Branstad has hoped would be his successor.

“There’s no question that we’re trying to groom her, and I think she’s better prepared to be governor than anyone has ever been,” Branstad told the Des Moines Register in 2015.

Reynolds has been the lieutenant governor of Iowa since 2011. In addition, she co-chairs Branstad’s Science, Technology, Engineering and Math Advisory Council, the Iowa Partnership for Economic Progress board, and the Military Children Education Coalition. To this day, Reynolds says that she is “one of the strongest advocates for STEM,” according to her website.

Before becoming the lieutenant governor, Reynolds was the Clarke County treasurer for four terms, and in 2008 she was elected to the Iowa state Senate, representing the 48th district. She resigned after two years in order to become lieutenant governor.

Reynolds is originally from Truro, Iowa, and she attended Northwest Missouri State University and studied business. She did not graduate, however, and later attended Southeastern Community College, which she also did not graduate from. Over the years, she has been working on completing her bachelor’s degree part time.

“I don’t like to start something and not finish it, and it’s important to me,” Reynolds said, according to The Des Moines Register.

The Donald Trump transition team has not officially announced Terry Branstad as ambassador to China, but that announcement is likely to come during Trump’s “Thank You” rally in Iowa on Thursday evening. Branstad is a personal friend of China’s president, Xi Jinping. 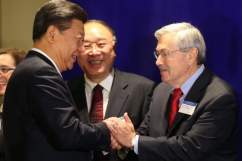