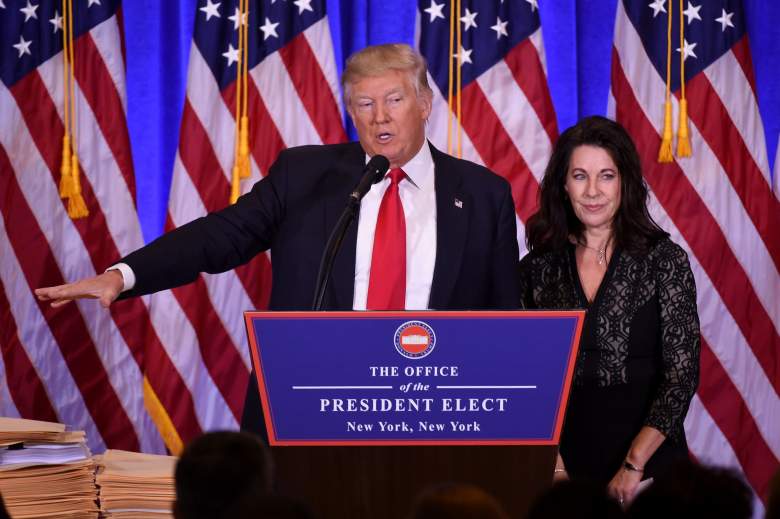 Dillon said that Trump will be handing over control of his organization to his adult children. However, he will not be putting the organization into a blind trust, and Dillon said doing so would not be feasible.

“The conflicts of interests laws simply do not apply to the president or the vice president,” Dillon added.

So who is Sheri Dillon, and what is her relationship with Donald Trump? Here’s what you need to know about her.

1. She Is a Partner at Morgan Lewis & Bockius 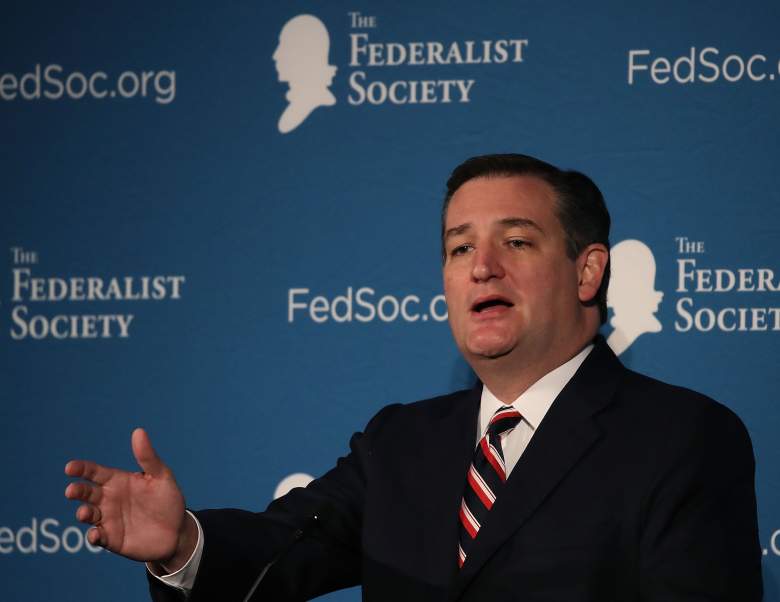 Sheri Dillon is a partner at the global law firm Morgan, Lewis & Bockius, which has its headquarters in Philadelphia, Pennsylvania. Dillon, however, works in Washington, D.C.

In May 2016, this law firm was named Russia Law Firm of the Year by Chambers & Partners. Morgan Lewis has an office in Moscow.

Hillary Clinton also made use of Morgan Lewis during her presidential campaign; James Hamilton, a partner at Morgan Lewis, helped Clinton vet her possible running mates, according to The New York Times.

Morgan, Lewis & Bockius happens to be the law firm where Texas Senator Ted Cruz previously worked. Cruz was a partner at the firm from 2008 to 2013, and he represented a variety of corporate clients.

In addition, Sheri Dillon serves as the director and president of the Washington D.C. Center for Public Interest Tax Law. This is a non-profit organization that provides pro bono representation to low-income individuals with cases in the U.S. Tax Court. Dillon has served in this position since January 2016. She also helped launch the University of the District of Columbia’s Low-Income Taxpayer Clinic, where students represent low-income clients on tax issues. 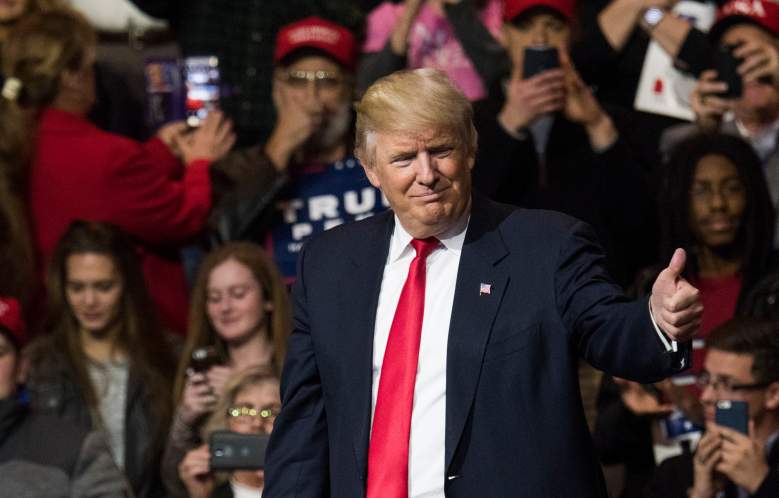 Dillon advises wealthy individuals on controversial tax matters, according to her Chambers and Partners profile. She also has experience with IRS audits.

Since 2005, Dillon has served as a tax counsel for The Trump Organization, advising Trump long before he launched his bid for the presidency, according to a letter released by the Trump campaign in March 2016.

Also working with Dillon as tax counsel for The Trump Organization since 2005 has been William F. Nelson, who is employed with Morgan, Lewis & Bockius LLP as well.

Dillon is a graduate of the class of 1999, according to her LinkedIn page. Dillon also graduated from the University of Missouri in 1984 with a B.A. and then in 1986 with a Master of Public Policy degree, according to her Morgan Lewis profile.

In addition, Dillon has taught partnership taxation at the Columbus School of Law, which is the law school of the Catholic University of America in Washington, D.C. 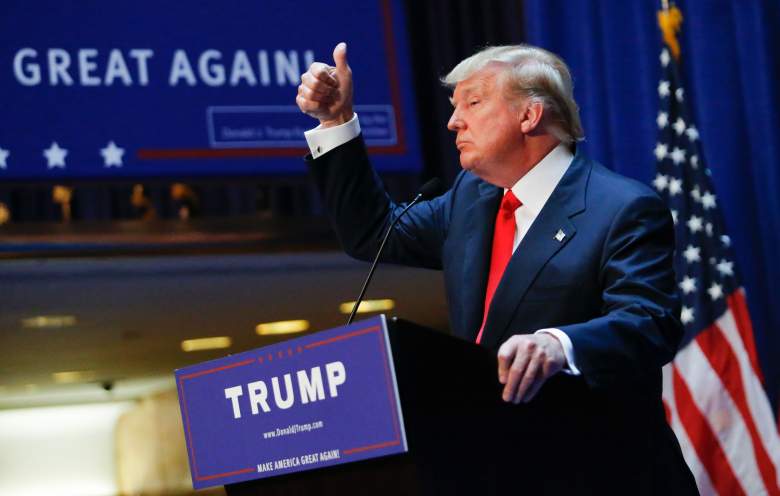 Donald Trump continues to say that he cannot release his tax returns because they are being audited by the IRS and that he has been advised not to release his returns while they are under audit.

However, in a letter released by the Trump campaign in March, Sheri Dillon said that Trump’s returns from the years 2002 through 2008 are not currently under audit.

“Examinations of your tax returns for the years 2002 through 2008 have been closed administratively by agreement with the IRS without assessment or payment, on a net basis, of any deficiency,” the letter read.

Trump has said that he will not release the tax returns from these years either because “they’re all linked,” according to The Washington Post.

Sheri Dillon: "[@realDonaldTrump] has relinquished leadership and management of the Trump Organization to his sons…&…Allen Weisselberg." pic.twitter.com/9jOe4uTmFw

In 2007, Sheri Dillon donated $1,500 to the campaign of Hillary Clinton, according to LawNewz.

Dillon did not, however, donate to any candidate during the 2016 election.

Of course, Donald Trump himself has also donated to Hillary Clinton as recently as 2009, when he gave $100,000 to the Clinton Foundation. This money was an “unrestricted gift” from the Trump Foundation, according to the Washington Post.

Loading more stories
wpDiscuz
0
0
Would love your thoughts, please comment.x
()
x
| Reply
Sheri Dillon, Donald Trump's attorney, spoke about Trump's business assets at a news conference this morning. Here's what you need to know about her.