Harold Lee Massey, the owner of a funeral home in Roanoke Rapids, North Carolina with his wife, faces 81 charges related to child sex abuse involving a single child over a period of six years.

Massey also considers himself a musician and gospel singer, working as a local promoter for gospel music events.

Here’s a look at what we know about Massey’s case.

1. The Halifax County Sheriff’s Office Says There Is Only 1 Known Victim

Authorities say that Massey has been charged with 50 counts of indecent liberties with a minor child and 31 counts of statutory sex offense.

According to North Carolina law, a person is guilty of a statutory sexual offense with a child if “the person is at least 18 years of age and engages in a sexual act with a victim who is a child under the age of 13 years.” 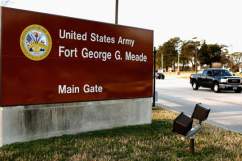 2. The Arrest Came After a Month-Long Investigation Led by 2 Detectives

Tripp’s statement notes that Massey was arrested after Detectivees Cory Griggin and Robert Hale led an investigation into allegations. “We received the alleged complaint and started investigating the complaint,” Tripp told the Roanoke Daily Herald.

3. Massey & His Wife Operate a Funeral Home With 3 Locations in North Carolina

Massey and his wife, Rose, operate Massey Funeral Homes. The company has locations in Roanoke Rapids, Jackson and Aulander, North Carolina. According to their site, Massey built the Aulander location after a funeral home in the area was bought by a foreign company.

“Many people asked Harold to open a funeral home in Aulander, and with this being said, Harold and Rose built a funeral home facility in Aulander. We have served many families in this community since then. This funeral home has a chapel that will seat 120 people, casket selection room, preparation room and a spacious visitation room,” the site reads. 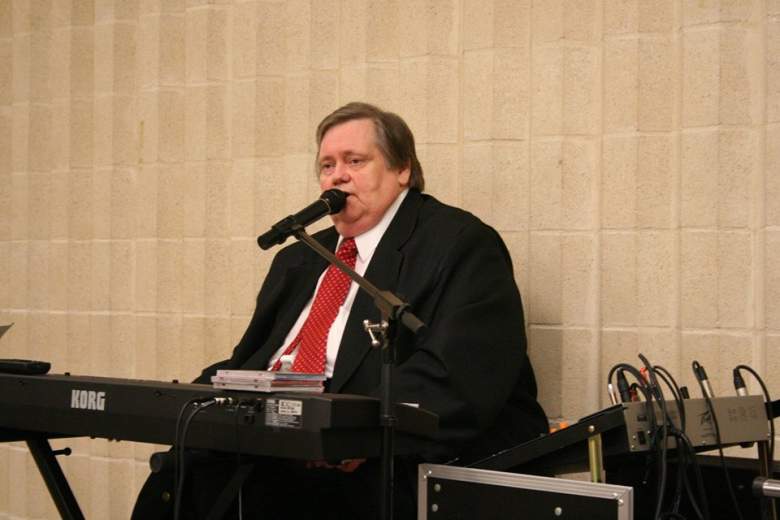 Massey is an independent gospel musician. He’s also a promoter for gospel music events in his area.

Massey has a Facebook page and website dedicated to his music. According to his website biography, he started singing in church at age seven. He plays guitar and piano, and has recorded several albums. He considers playing the piano one of his “greatest gifts.” “I am just in another world when I play,” he says.

He has recorded five albums. His most recent one was 2011’s Looking Back. One of his albums featured all Christmas standards and is titled Merry Christmas From Me to You.

Massey also sells a cookbook written by his wife on his website. The book is called Rose Massey’s Homecoming Scrapbook Cookbook.

“From salads and soups to meats and desserts, you will not want to miss out on good country food that you’ll find recipes for in Rose Massey’s Homecoming Scrapbook Cookbook!” the synopsis reads on the site. “It’s a collection of recipes and photos from the Massey family to yours, so do not miss out on the opportunity to have this cookbook readily available in your kitchen when you want some good country eatin’.” 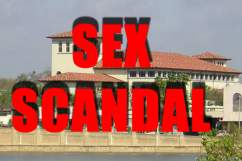