The only thing Alan Colmes loved more than his work was his wife, Jocelyn Crowley, Fox News reported in a tribute on Colmes’ life.

The liberal pundit died after a brief illness on February 23. He was 66-years-old. According to The Washington Post, Colmes died of lymphoma.

His wife is a public policy professor at Rutgers University. Her work has focused on family issues, such as fathers’ rights and mothers’ workplace flexibility. She was married to Colmes for 13 years.

1. A Family Statement Described Colmes as Fiercely Loyal & He Once Brought His Wife on the Air to Talk About Her Book on Fathers’ Rights Advocates

Fox News announced Colmes’ death in a tribute segment on the air. The family released a statement read by Fox:

“He was a great guy, brilliant, hysterical, and moral,” the family statement said. “He was fiercely loyal, and the only thing he loved more than his work was his life with Jocelyn.”

A 2008 transcript shows that Alan Colmes once brought his wife on his television show to discuss her book, “Defiant Dads: Father’s Rights Activists in America.” They jokingly sparred on the show, with Colmes saying, “Actually, you’re on the show because I’m never — I’m not home nights. This is the only way I can see you.” His wife joked back, “This is the only way. You booked me on the show so we could actually communicate.”

For the book, Colmes said, Jocelyn interviewed “158 fathers’ rights people.” She said she found “some of their policy reforms are a little bit troubling when it comes to women and children. For example, some of them want to reduce their child support obligations, and the research shows that child support really does help keep women and children out of poverty, so I’m concerned about that.”

However, she added that, “the fact is when the marriage was still together, in many cases the children spent more time with the mother to begin with, and now the fathers wanting equal time doesn’t comport with the way it was even when they were married.”

2. Jocelyn Crowley Is the Sister of Conservative Monica Crowley 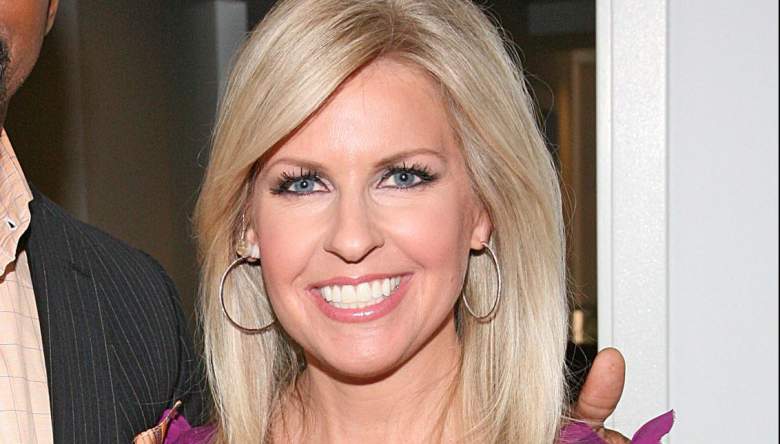 Jocelyn Crowley is the sister of Monica Crowley, the controversial GOP foreign policy adviser who quit the Trump White House after plagiarism accusations.

Monica Crowley has also been a conservative commentator. She sometimes faced off against Colmes as a pundit on Fox News. Monica Crowley wrote on Facebook about her devastation over Colmes’ death. 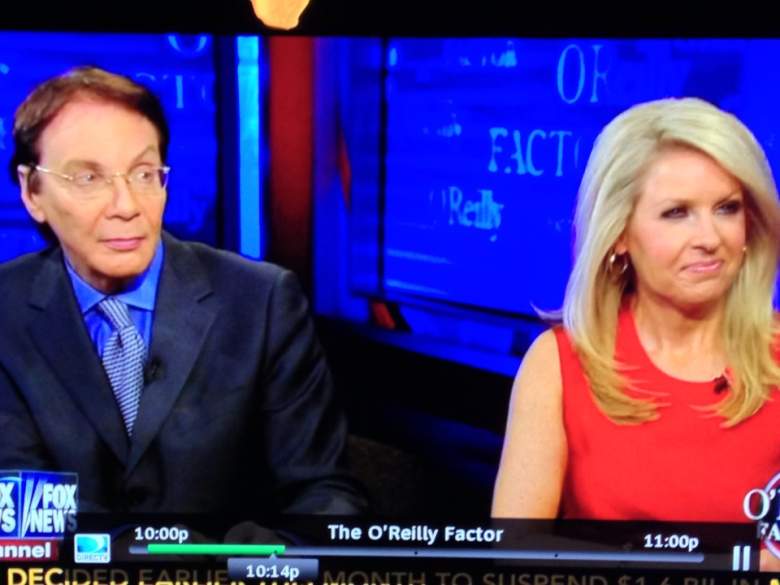 “I am heartbroken at the loss of my sweet brother-in-law Alan Colmes. He passed away this morning after a brief illness, which he fought with extraordinary courage, strength and grace,” she wrote on February 23.

“Alan was a true gentleman in every sense of the word. He took his beliefs and work seriously and at the same time lived his life full of joy, laughter and commitment. He loved what he did for a living, and he loved those around him—without condition. During the most heated political debates, his infectious sense of humor would come through, and before you knew it, even his staunchest political opponents were smiling. He was incredibly kind, generous and warm—and completely devoted to my sister and our family. He was a gentle soul and a good man. He was my friend. And I will miss him every day. Rest in peace, dear Alan.”

In a column, Jocelyn Crowley once recalled how the sisters were raised by a single mother, writing, “As a single mother, she had a lot on her plate. She was struggling with two small children, working two jobs, and trying to earn a graduate degree. When she first started in these jobs, she did not have any benefits, so missing work would also mean missing wages that were crucial to pay the bills.”

In the statement read on the air, Fox News said, “Alan Colmes passed away this morning after a brief illness. He was 66-years-old. He leaves his adoring and devoted wife, Jocelyn Elise Crowley.”

Colmes had announced in January that he was going to take time off from his radio show because of an unspecified medical illness, but the cause of death was not specified at that time. The Post reported that he died at a Manhattan hospital.

According to People Magazine, Colmes tried to shield Jocelyn from his illness. “[When] we first talked about it, you know, typical Alan style, his first statement to me was, ‘I don’t want my wife to worry or be upset,’” Sean Hannity told the magazine. “He was thinking about her. He loved his wife, he adored her.”

In 2011, Colmes and his wife sold a New York City penthouse for $1.7 million and purchased an apartment at 2 Fifth Avenue for $1.1 million, reported Ny.curbed.com. Alan Colmes’ net worth was said to be about $12 million.

Colmes’ wife is now studying “couples who divorce after the age of 50” for a book that will be called, “Gray Divorce: What We Lose and Gain from Mid-Life Splits.”

4. Jocelyn Crowley Is a Rutgers Professor Who Focuses on Policy Issues 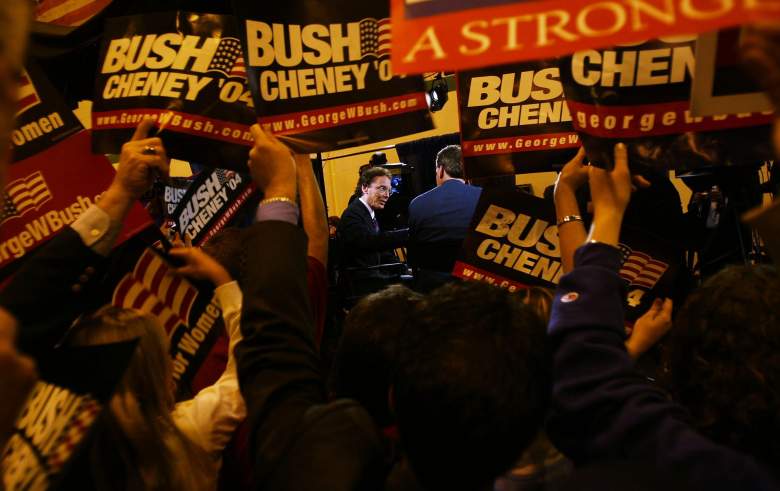 ST. LOUIS – OCTOBER 8: Fox TV interviewer Alan Colmes conducts an interview in the “Spin Room” after the second presidential debate October 8, 2004 at Washington University in St. Louis, Missouri. Advocates for candidates rush to the spin room after the debate to talk with journalists about why their candidate won the debate. (Photo by Chris Hondros/Getty Images)

In a statement on Colmes’ death, Sean Hannity – his former co-host on the once popular program “Hannity & Colmes” – said that Jocelyn Crowley is a doctor.

“The Fox family, Dr. Jocelyn Colmes, Monica Crowley and me personally have lost one of life’s most decent, kind and wonderful people you’d ever want to meet,” said Hannity in a statement.

In a column, she described some of her research into mothers and workplace flexibility, writing, “My own personal experiences guided my research into a set of five mothers’ groups located across the United States: Mocha Moms, Mothers of Preschoolers (MOPS), Mothers & More, The National Association of Mothers’ Centers (NAMC), and MomsRising. Each of these groups promotes the health and happiness of its members by highlighting the ways in which mothers who want to or need to work for pay can do so with the help of workplace flexibility options.”

5. Jocelyn Crowley Has Degrees From MIT & Other Prestigious Universities

Her bio for Rutgers says that Jocelyn Crowley has a bachelor’s degree from Cornell University; M.P.P. from Georgetown University; and a Ph.D. from Massachusetts Institute of Technology (MIT).

Her books include The Politics of Child Support in America and Mothers Unite! Organizing for Workplace Flexibility and the Transformation of Family Life.

Colmes and his wife did not have children.

Read more about Jocelyn Crowley in Spanish at AhoraMismo.com: