CCTV Captures Kim Jong-Nam's AssassinationA CCTV footage retrieved from the Kuala Lumpur International airport in Malaysia captured the assassination of Kim Jong-Nam, brother of North Korean Leader, Kim Jong Un. Kim Jong-Nam reportedly complained to the airport customer service that two women wiped his face with a liquid and it made him feel dizzy. He died on his way to the hospital.2017-02-20T15:12:14.000Z

Newly released surveillance footage appears to show the moment that Kim Jong Nam, half-brother to Kim Jong Un of North Korea, was attacked with deadly chemicals at Kuala Lumpur international airport in Malaysia. According to The Telegraph, Nam died from a seizure en route to a hospital after being sprayed in the face with “chemical substances.”

Four people have been detained by Malaysian authorities following the assassination, including two women. The suspects are Doan Thi Huong, a Vietnamese woman, Muhammad Farid bin Jallaludin, a Malaysian man, Siti Aisyah, an Indonesian woman, and Ri Jong-chol, a North Korean man. Police are also on the hunt for four other North Koreans who fled the country on the day of the attack.

However, the women were possibly conned into committing the murder. The Guardian reports that they had been approached by a man telling them that they would be paid to spray men with water in the face for a prank show.

South Korea believes the assassination was carried out by North Korea. Malaysia is now in a spat with North Korea to hand over the body of Nam. According to al-Jazeera, North Korea claims that Malaysia cannot be trusted to carry out an autopsy.

Kim Jong Nam had been in fear for his life since 2011 when Kim Jong Un gained control of the government following the death their father, Kim Jong-Il. Since then, there had been at least one assassination attempt on Nam in 2012, according to the New York Times. Following the attempt, Nam pleaded with his brother to not kill him. 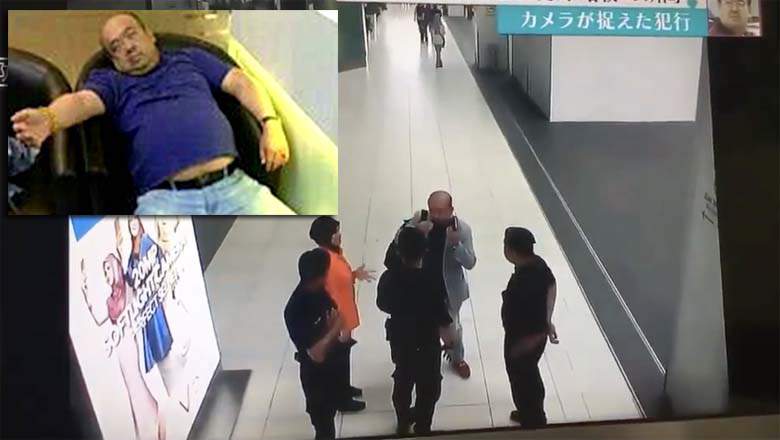