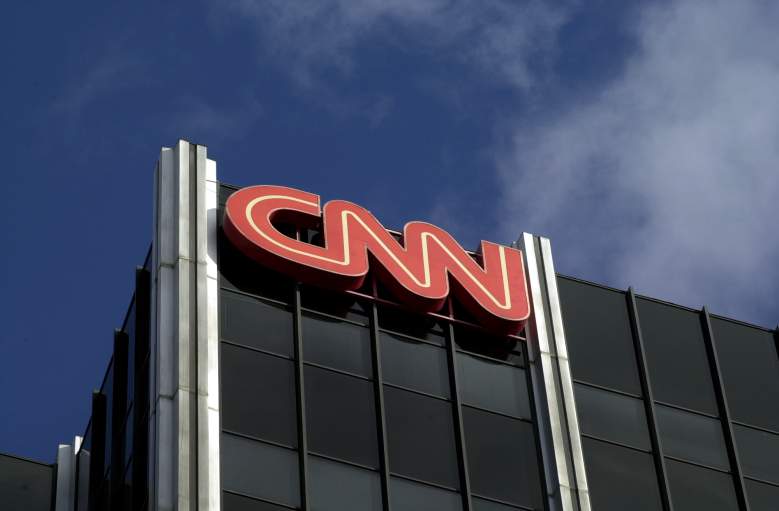 The eight lead candidates for chair of the Democratic National Committee faced off tonight during a 90-minute debate on CNN. Even before the debate began, supporters were placing their “bets” on who they thought would walk away the winner. The debate takes on extra meaning because the Chair position has been in the center of news coverage ever since former chair Debbie Wasserman-Schultz was forced to step down due to WikiLeaks revelations that she and the DNC had been biased during the Democratic primary. Not long after, interim chair Donna Brazile also came under fire for revelations that she had leaked some debate questions to Hillary Clinton’s campaign before her debates with Bernie Sanders.

Now, progressives and establishment Democrats are facing off for what some believe could determine the future of the Democratic party. The lead candidates, who appeared on CNN today, are: Tom Perez, Keith Ellison, Jaime Harrison, Pete Buttigieg, Peter Peckarsky, Jehmu Greene, Sam Ronan, and Sally Boynton Brown.

Who do you think won the debate tonight? Let us know in the poll below.

Even before the debate ended, people began sharing their views on social media, discussing who they thought was coming out ahead. Here are just a few thoughts that have been shared online so far:

#DNCdebate @PeteButtigieg #PickPete This guy is the future of the #DNC

I really like the passion I'm seeing from @TomPerez in the #dncdebate. Good stuff from the other candidates as well.

"Go after Ted Cruz. We don't have time for purity tests." As a Texan, I love that answer, Jamie Harrison. #dncdebate

Peter Peckarsky just stole the stage by simply responding like "tf are you asking me?" Perez is trying to match him. #DNCdebate