William Canby Jr. is one of three judges on the 9th Circuit Court of Appeals who on Tuesday will hear oral arguments in the challenge to President Donald Trump’s travel ban.

Here’s what you need to know about William Canby Jr. ahead of Tuesday’s oral arguments.

1. He Was Appointed by President Jimmy Carter 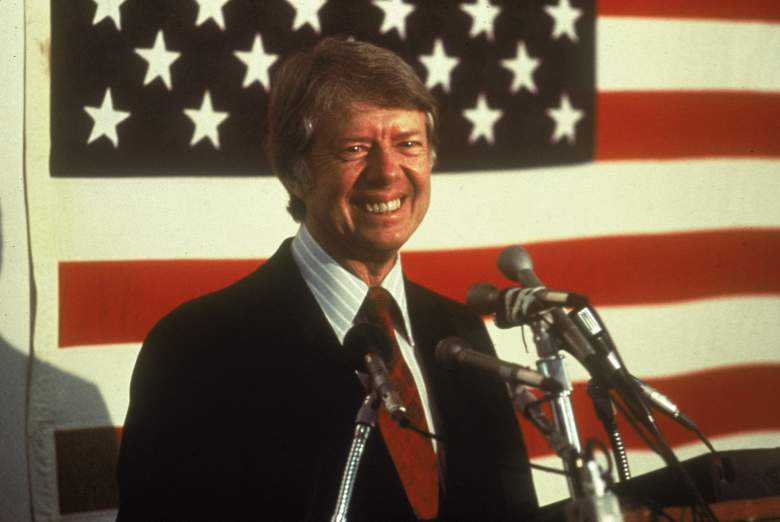 Two out of the three judges hearing the oral arguments on Tuesday were appointed by Democratic presidents. Canby was appointed by President Jimmy Carter in April 1980; he was to fill a seat vacated by Ozell Miller Trask, who had assumed senior status.

Canby was confirmed by the Senate one month after being nominated by Jimmy Carter, on May 21st, 1980.

On May 23rd, 1996, Canby assumed senior status. This is a form of semi-retirement in which a judge still works on the court but hears fewer cases, and their seat is filled by a younger judge who will be more active.

2. He & His Wife Helped Establish the Peace Corps in Africa

William Canby is a senior judge on the 9th Circuit Court of Appeals. (CSPAN)

According to the Arizona State University College of Law, William Canby in 1962 helped establish the Peace Corps in Africa with his wife, Jane.

He returned to the United States in the late ’60s to teach law at Arizona State University, but he returned to Ethiopia in 1999 to help achieve peace in the war between Ethiopia and Eritrea.

3. He Is an Authority on American Indian Law

William Canby Jr. is known for being an authority on American Indian law. He authored the book American Indian Law in a Nutshell, which covers topics such as Indian gaming, the Indian Child Welfare Act, and the enforcement of treaty rights.

In addition, while on the 9th Circuit Court of Appeals, he heard many cases related to Indian law. For example, there was the 1986 case of Northwest Indian Cemetery Protective Association v. Peterson, in which the United States Forest Service was attempting to construct a road on land sacred to Yurok, Karok, and Tolowa Indians. Canby and the 9th Circuit ruled in favor of the Northwest Indian Cemetery Protective Association, with Canby writing the opinion and saying that the Forest Service’s plan “impermissibly burdened Indian tribes’ First Amendment right to free exercise of religion.”

The case then went to the Supreme Court, which reversed the lower court’s decision and ruled in favor of the Forest Service, saying that the “construction of the proposed road does not violate the First Amendment regardless of its effect on the religious practices of the respondents because it compels no behavior contrary to their belief.” However, the road didn’t end up being built anyway, as Congress stepped in to classify the area as a wilderness under the Wilderness Act.

4. He Argued Bates v. State Bar of Arizona, Which Concerned the Right of Lawyers to Advertise their Services

William Canby at the 9th Circuit Court of Appeals. (CSPAN)

Before he became a judge, William Canby Jr. was a professor of law at Arizona State University from 1967 to 1980. During that time, he argued a case in front of the Supreme Court: Bates v. State Bar of Arizona.

This case concerned two young lawyers, John Bates and Van O’Steen, who took out an ad in the newspaper advertising their services. At the time, the State Bar of Arizona forbade lawyers from running ads, and the disciplinary committee recommended they be suspended for at least six months. Bates and O’Steen argued that this was a violation of their First Amendment rights, and so they took the case to court.

William C. Canby, Jr. represented Bates and O’Steen, and the case went all the way to the Supreme Court. The court ruled in favor of Bates and O’Steen, saying that the First Amendment does protect commercial speech and that they therefore have the right to advertise their law services.

5. He Ruled That the Brady Handgun Violence Prevention Act Did Not Violate the Constitution 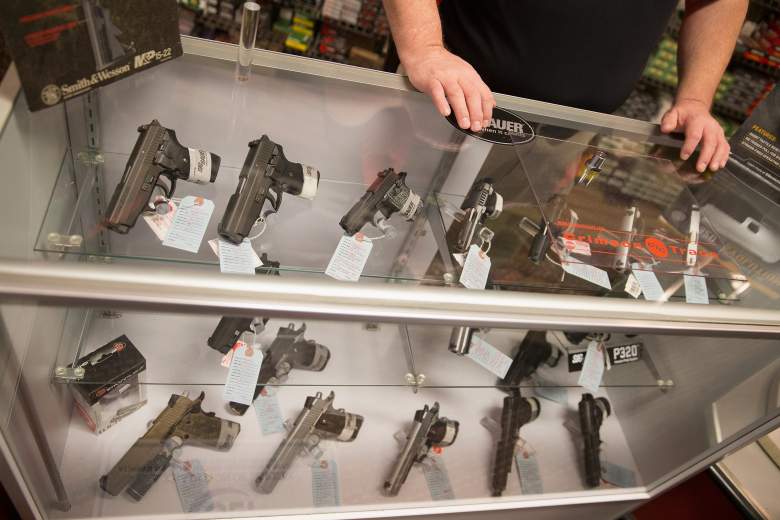 Before it reached the Supreme Court, a case regarding the Brady Handgun Violence Prevention Act was heard in the 9th Circuit Court of Appeals. This law required local police to conduct background checks on gun owners. The case was not thought to be a violation of the 2nd Amendment; rather, it was thought to be a violation of the 10th Amendment, which concerns the powers that are delegated to the federal government over individual stage governments. The argument was that in this case, the federal government was violating state sovereignty by requiring state sheriffs to conduct background checks.

In the majority opinion, Canby ruled that the Brady act did not violate the 10th Amendment; he argued that the law only imposed minimal obligations on local police, according to The New York Times.

Read More
Breaking News, Donald Trump, Politics
William Canby Jr. is one of three judges on the 9th Circuit Court of Appeals who will hear oral arguments in the challenge to President Donald Trump.