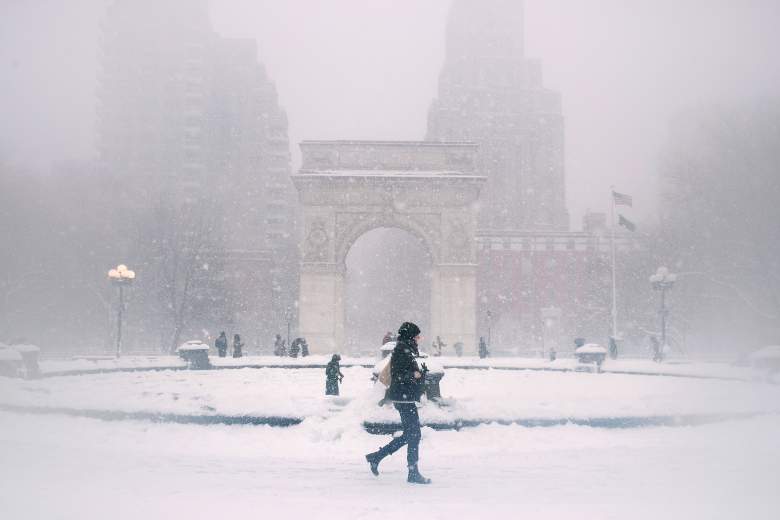 A woman walks through the wind and snow in Washington Square Park, February 9, 2017 in New York City. Winter Storm Stella is expected to bring much more snow than was seen in February. (Getty)

Meteorologists are predicting that Winter Storm Stella might be one of the biggest snow storms in New York City’s history. Although we don’t yet know what the final snowfall totals are going to be, we can look back at the biggest snowstorms and get an idea of where Winter Storm Stella could end up ranking. We will update this story as we have more details about the snowfall totals in New York.

According to the National Weather Service, the biggest snowstorms in Central Park since 1869 were the following:

How will tomorrows storm compare to others in NYC? Here's a list of the top 5 biggest snowstorms at Central Park since 1869. pic.twitter.com/FkWt3stBDs

But if you want to get a little more specific, it looks like Stella might be one of the top-ranking storms to hit New York City in March. SI Live reported that the biggest NYC snowstorms in March were the following:

Forecasters are predicting that New York City could see between 17 inches to 24 inches of snow from Stella, Patch.com reported. If that’s the case, Stella could end up being the biggest storm the city has ever had in March, and possibly one of the top five for New York City ever. The city is currently under a blizzard warning.

We’ll update this story as more information is available. 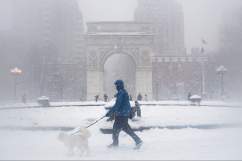 Winter Storm Stella Predictions: When Is the Blizzard Arriving?