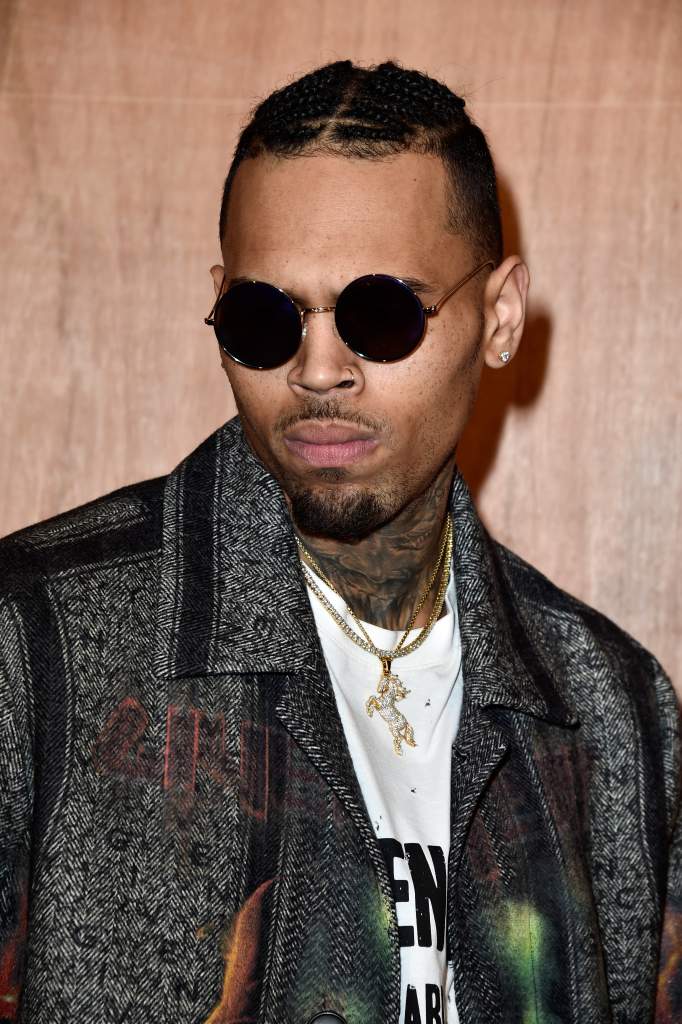 Chris Brown has not only been harassing his former girlfriend Karrueche Tran, he’s also threatening her best friend Joey Ryan Lacour. According to Joey, the singer has allegedly been threatened to gun him down and send gangsters after him. He goes on to say that he ran into Chris at Diddy’s Super Bowl part and Chris got in his face, threatned him, and then threw a drink at one his friends.

Recently, Karrueche filed legal documents which stated that Chris vowed to kill and beat her up. She alledges that Chris has physical harmed her in the past and threatened her friends. Karruche was granted a restraining order from Chris.

Joseph Ryan Lacour is a publicist from Los Angeles who represents his friend Karrueche Tran along with other celebrities like Vanessa Simmons. He is the CEO & Founder of Fly Life PR which he started 2012.

There are rumors that have romantically linked Joey and Karrueche, however the two have only claimed eachh other as friends. Joey is only on the receiving end of Chris’ wrath because he is standing up for his BFF Karrueche.

Loading more stories
wpDiscuz
3
0
Would love your thoughts, please comment.x
()
x
| Reply
Chris Brown has decided to not only take out his aggressions on ex-girlfriend Karrueche Tran but her friends as well.