Dude Products entered the Shark Tank in Season 7 with their unscented, flushable wipes designed especially for men’s usage in the bathroom. We interviewed founders and longtime friends Sean Riley, Ryan Meegan and Jeff Klimkowski, to see how their business has been faring since landing a deal with Mark in 2015.

The ‘dudes,’ who came up with the idea after sharing an apartment together in Chicago after college, said their sales have grown by 10 times what they were before entering the Tank. In addition, they’ve partnered up with big-box retailers such as Walgreens and Target and also added another product to their line, Dude Shower Wipes.

Mark’s mentorship has guided the Chicago-based company throughout their entire growth process. “Mark is still a ‘dude’ no doubt. He also generously made a cameo in our online commercial, “Take It To The Hole,” they noted. (Look out for the Shark at the 1:41 mark.)

Next month, they plan to launch a new product, Dude Face Wipes. 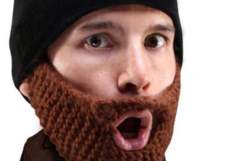 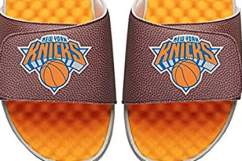 Loading more stories
wpDiscuz
0
0
Would love your thoughts, please comment.x
()
x
| Reply
Dude Wipes have grown tremendously since getting a deal with Mark in 2015. We interviewed its founders about their new products and future plans.