The lawsuit was first filed in late March with two African American women as the plaintiffs. Tichaona Brown, a payroll manager, and Tabrese Wright, a payroll coordinator, accused Slater of using racially charged comments, The New York Times reported. On April 4, the lawsuit, filed in Bronx Supreme Court, was amended for the first time to include Monica Douglas, a credit and collections supervisor, who claimed Slater used racist language around her.

“We are confident that the good men and women of the Bronx will hold Fox accountable for what we believe to be its abhorrent racist conduct, reminiscent of the Jim Crow era,” Wigdor said in March. 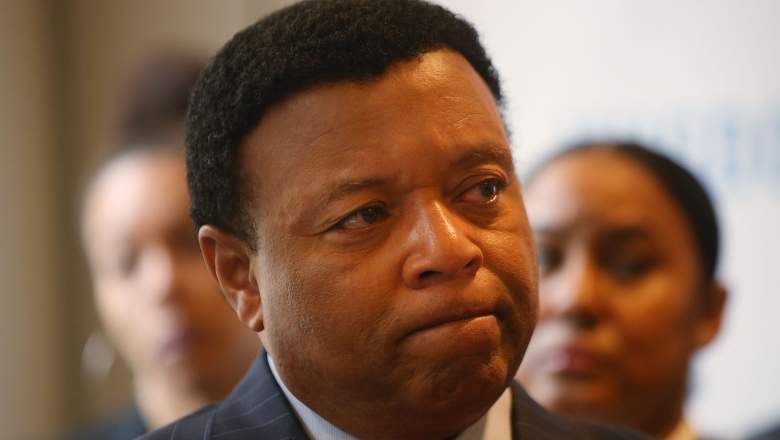 Wright is the most high-profile plaintiff. “Despite his outstanding performance, and because he is Black, Mr. Wright has been effectively sidelined and asked to perform the role of a ‘Jim Crow’ – the racist caricature of a Black entertainer,” the complaint reads.

In the complaint, Wright claims that O’Reilly wouldn’t let him go on The O’Reilly Factor during the racial protests in Ferguson, Missouri. O’Reilly told Wright that he should “call up” then-Fox News CEO Roger Ailes and fox News co-President Bill Shine and “offer to sing the National Anthem at the Fox News Town Halls,” a reference to Wright’s second career as a singer.

Another new plaintiff joining the lawsuit was Musfiq Raham, a Bangladeshi who worked in the Fox News payroll department. Raham claims that in 2014, he accidentally walked into Ailes’ office.

“The fallout for Mr. Rahman’s ‘mistake’ was swift and severe. Ailes was furious and his paranoia about being attacked came to the forefront. That same day, Ailes ordered that a wall be constructed immediately in his personal office to act as a barrier to entry,” the complaint alleges. “This wall was an obvious attempt at preventing Black or dark-skinned employees from walking in unannounced and frightening Ailes.”

Rahman also includes specific complaints about Slater. He claims that she “regularly berated and disparaged Mr. Rahman, mocking his accent and purported inability to pronounce certain words.” The lawsuit claims, “On more than one occasion, Slater’s relentless tyranny brought Mr. Rahman to tears.”

Another new plaintiff is Mark LeGrier, an African American accounts payable supervisor at Fox who worked for Fox News for 11 years. He claimed that he was refused a raise for six years in a row, despite his success. Even after going to Brandi, he did not see an increase. When she learned that he went over his head, Slater was “furious.” 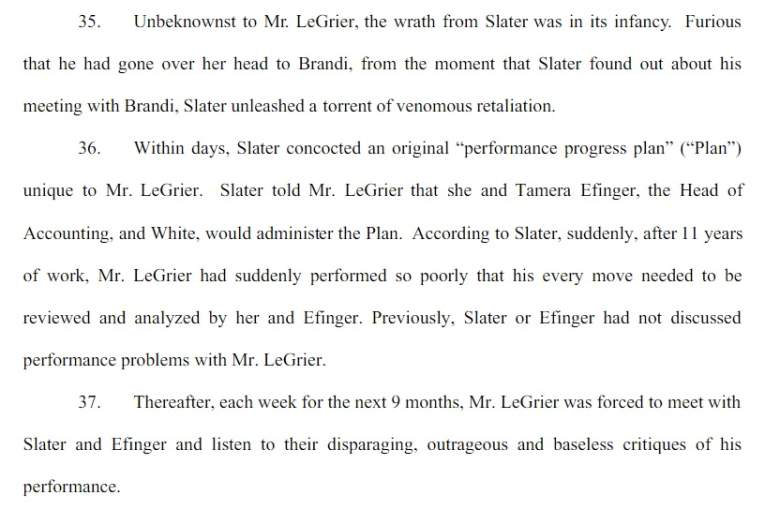 The plaintiffs are requesting a jury trial, which will determine the damages to be paid to the plaintiffs.

“When it comes to racial discrimination, 21st Century Fox has been operating as if it should be called 18th Century Fox,” Wigdor said in a statement. “We sincerely hope the filing of this race class action wakes 21st Century Fox from its slumbers and inspires the Company to take a conciliatory and appropriate approach to remedy its wrongs. If 21st Century Fox choses to defend the indefensible–systemic race discrimination—we will utilize our collective efforts and resources to hold those responsible for these egregious discriminatory acts before a Bronx jury.”

Slater was fired by Fox News a short time before the lawsuit was filed in March. In a statement released by her attorney, Catherine M. Foti, Slater denied the new claims on April 26. The statement read:

The incendiary language by Attorney Wigdor raising the shameful period of Jim Crow and plantations is outrageous and draws a comparison that demeans the atrocities committed during those times. These frivolous charges are solely aimed at generating headlines, inflaming racial tensions and poisoning potential jury pools and judges.

The lawsuit disputes that Slater was terminated promptly, claimed that a “Black former Senior Disbursement Coordinator in Fox News’s Accounts Payable Department, Adasa Blanco, Brandi was put on notice of Slater’s discriminatory conduct as early as September 2008 –
eight and a half years before Slater was terminated.”

On April 26, a Fox News Spokesperson sent another statement:

FOX News and Dianne Brandi vehemently deny the race discrimination claims in both lawsuits. They are copycat complaints of the original one filed last month. We will vigorously defend these cases.

On May 1, Fox News announced that Shine has resigned.

While long overdue, we are pleased that 21st Century Fox has taken a step in the right direction by terminating Bill Shine and that our recent court filings apparently influenced that decision. Much more needs to be done, however, including holding Dianne Brandi accountable for permitting a known racist to prey upon our clients and acknowledging and accepting responsibility for the harm our clients have and continue to suffer. 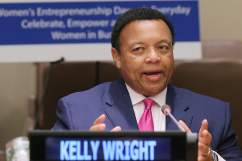 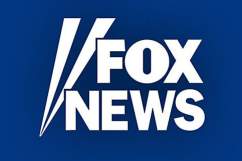