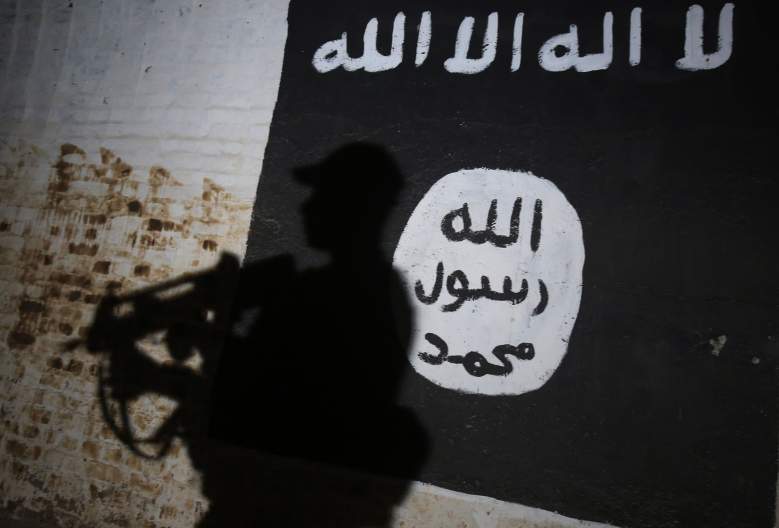 ISIS reportedly used the haze of the United States’ airstrike against Syria to launch an assault at nearby checkpoints and bases.

Citing a military source, Al-Masdar reported that ISIS fighters in the eastern part of the Homs Governorate in Syria launched a massive offensive Friday morning, shortly after President Donald Trump authorized the airstrike.

The location ISIS is attacking is nearby the destruction 59 Tomahawk cruise missiles left after the U.S. targeted Shayrat Airbase. The motive for the air attack of Syria was in response to a chemical-weapon attack authorized by President Bashar al-Assad on April 4. The strike by the U.S. caused “significant damage” to the military base , led to a large fire and left at least four people dead.

The Daily Express reported that ISIS fighters attacked a Syrian Arab Army base about 20 miles away from the same air base shortly after, but a death toll is unknown.

It’s believed that the terror group seized the opportunity to launch an attack on forces in Syria without the risk of retaliation through the air.

Reports say that the ISIS assault hasn’t made any territorial gains yet.

A Russian official said after the U.S. attack that the move may “undermine the fight against terrorism in Syria.”

The situation is still unfolding, as the ISIS assault is expected to worsen in the coming hours.

Earlier in the day before the U.S.’ missiles were launched, ISIS killed 33 people execution style in eastern Syria, CNN reported.

According to the Syrian Observatory for Human Rights, ISIS carried out the attack in the al-Mayadin desert near Deir Ezzor and made the executions using sharp weapons.

It’s considered the “largest execution operation carried out by the Islamic State organization in 2017,” a monitoring group said.

Loading more stories
wpDiscuz
4
0
Would love your thoughts, please comment.x
()
x
| Reply
After the U.S. launched an airstrike at an air force base in Syria, ISIS used the attack to launch its own assault on checkpoints.