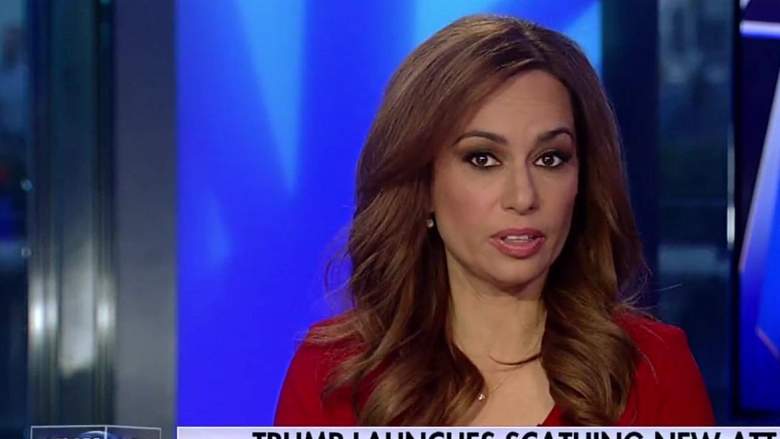 In the sexual harassment lawsuit Julie Roginsky filed against Fox News, Roger Ailes and Fox News Co-President Bill Shine, she claims Ailes said that a female The Five host would “get on her knees for anyone.”

Roginsky, who still appears on the network as a liberal political commentator, claims in the lawsuit (which you can read in full here) that Ailes sexually harassed her on several occasions in 2015 and even tried to have a sexual relationship with her. When she rejected his advances, he retaliated by keeping her from having a full-time position on The Five, the lawsuit claims. In the lawsuit, Roginsky alleges that Shine was also aware of Ailes’ actions.

The lawsuit also provides a behind-the-scenes look at The Five, which is one of the network’s most popular shows. According to the lawsuit, Roginsky was asked to replace Bob Beckel on The Five in early 2015 because Fox News could not find him. After that incident, Beckel was taken off the show and Roginsky became a frequent liberal voice.

According to the lawsuit, Ailes would often ask Roginsky to meetings to tell him how much he liked her on the show. But often, the topic would turn personal, with Ailes asking her, “among other things, if she was dating anyone, why she was not married, what she was looking for in a man, and remarking that he did not understand why she was still single since she was so attractive.” The lawsuit claims that Ailes would also sit in a low armchair and he “repeatedly insisted” that she kiss him, which required her to bend down. “Ailes would consistently position himself in such a way as to look down Roginsky’s dress,” the lawsuit reads. 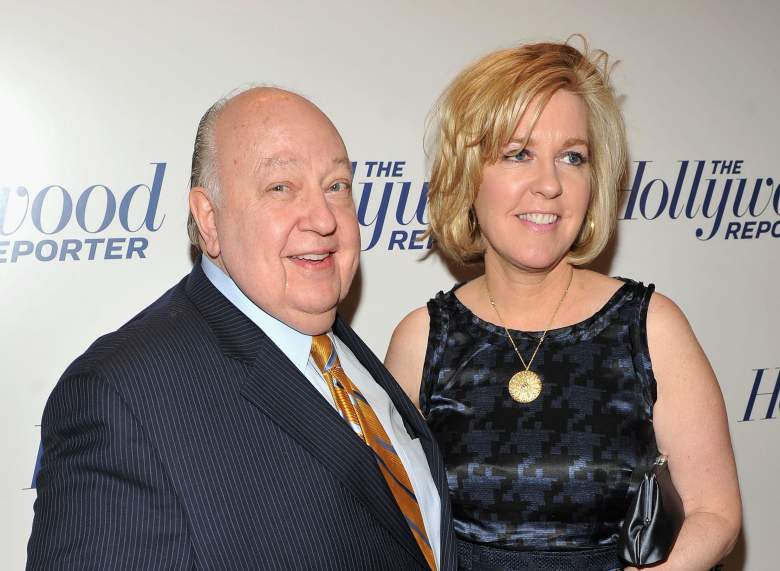 Ailes also “repeatedly made sexist comments about the other members of The Five,” the lawsuit reads. The lawsuit claims Ailes told Roginsky that a female host on The Five would “get on her knees for anyone.”

In the lawsuit, Roginsky also claims that Ailes “led” her “to believe that she would receive a permanent position as a host on The Five, stating that Beckel would not return because he was a drug addict.”

Both the female anchor and Beckel are still on The Five. Beckel, who has been open about his struggles with alcohol and cocaine abuse, returned to The Five earlier this year.

Roginsky claims that she had her final meeting with Ailes “in or about the week of” April 27, 2015. In that meeting, he asked her to go out for a drink, but then decided that being seen together in public “would get us into trouble,” so they should have a drink in his office, according to the lawsuit. She refused again, so he “refused to meet with her ever again.” Roginsky claims that Ailes retaliated by not giving her a permanent slot on The Five and instead giving it to Geraldo Rivera, who isn’t a liberal voice.

She claims that Ailes never granted her another meeting. She was also never given a full-time hosting gig on The Five. She interviewed to get a gig on Outnumbered. As New York Magazine notes, that job went to Megan McCain instead and Roginsky only found out about it by reading the news in Variety.

The lawsuit also claims that Shine and other Fox News executives new about Ailes’ conduct and “enabled it” rather than investigate. In the lawsuit, she also claims that he was retaliated against for not joining “Team Roger,” a group of Fox News anchors who publicly supported Ailes after Gretchen Carlson filed her sexual harassment against Ailes.

After the lawsuit was filed, Ailes sent out a statement through his lawyer, calling Roginsky’s claim “total hogwash” and a “copycat complaint” that is “about someone who wants to pile-on in a massive character assassination in order to achieve what she did not accomplish on the merits.”

Ailes was Fox News’ CEO until he resigned in July shortly after former Fox News anchor Gretchen Carlson filed a sexual harassment lawsuit against Ailes. He reported received a $40 million exit package. That was worth twice as much as the $20 million settlement Fox News reached with Carlson.

Meanwhile, Roginsky is still contributing to Fox News. She told her followers on Twitter that she will appear on America’s Newswroom on April 4 at 10:30 a.m. Roginsky, who was born in Russia, was a Democratic strategist for Frank Lautenberg, Frank Pallone, Jr., Albio Sires, Steve Rothman and others. She was also a communications director for former New Jersey Governor Jon Corzine when he was in the U.S. Senate.

Thank you everyone for your support. I hope to see you on @AmericaNewsroom tomorrow at 10:30am. pic.twitter.com/O5KKjCcyNI