Chris Cornell, the pioneering 1990s grunge rocker who gained fame as the lead singer of Soundgarden and later of Temple of the Dog and Audioslave, died Wednesday night after a concert at Detroit’s Fox Theatre. He was 52 years old.

SO SO stunned to hear about Chris Cornell! Such a terrible and sad loss! Thinking of his family tonight! RIP

“His wife Vicky and family were shocked to learn of his sudden and unexpected passing, and they will be working closely with the medical examiner to determine the cause. They would like to thank his fans for their continuous love and loyalty and ask that their privacy be respected at this time,” the statement said.

Cornell posted a tweet about what proved to be his final performance only a few hours before he died.

1. In Addition to a Musician, He Was Also a Philanthropist

My new single “The Promise” is available now on @AppleMusic. All proceeds will be donated to @theirc. https://t.co/VBn8pPUQFQ pic.twitter.com/tgqpIchPt0

In 2012, Cornell and his wife founded the Chris and Vicky Cornell Foundation, which Cornell’s website says “is currently raising funds and partnering with charitable organizations to mobilize support for children facing tough challenges, including homelessness, poverty, abuse and neglect.”

On May 10, only a week before he died, Cornell tweeted the video of his latest single, “The Promise,” with the announcement that it was available on Apple Music, with all proceeds going to the International Rescue Committee.

“The Promise” was not the only song Cornell gave to charity; in 2011 his song “The Keeper,” from the Machine Gun Preacher soundtrack, was released as single to benefit the Angels of East Africa charitable organization.

2. He Was in Three Bands and had a Solo Career

Cornell is probably best known as the frontman and co-founder of Soundgarden, one of the first and most important grunge bands to come out of Seattle. Soundgarden was the first grunge band to sign with a major record label (A&M Records in 1988).

Cornell also joined with members of Mother Love Bone and Pearl Jam’s Eddie Vedder to form Temple of the Dog, whose single self-titled album came out in 1991.

In 2001, Cornell joined with members of Rage Against the Machine to form a new group called Audioslave.

As a solo musician, Cornell wrote and performed “You Know My Name,” the theme song to the 2006 James Bond movie Casino Royale. Other soundtrack songs he sang included “Live to Rise” (with Soundgarden) from “The Avengers,” and “Misery Chain,” a duet with Joy Wiliams, which was on the soundtrack to “12 Years A Slave.”

Cornell was born Christopher John Boyle on July 20, 1964. His parents, Ed and Karen Boyle, had six children, of whom Chris was the second youngest. His parents divorced when Chris was a teenager, at which point he changed his last name to Cornell, his mother’s maiden name.

The Boyles were Irish Catholic, and enrolled Chris Boyle-later-Cornell in parochial school. But Chris rebelled against his strict Catholic upbringing and dropped out of school at age 15, partly due to his dislike of authority but also to help his divorced mother support the family. He worked as a waiter and a cook, while practicing music and playingin bands on the side.

In 1990 he married his first wife, Susan Silver, former manager for Soundgarden and Alice in Chains. Silver and Cornell had one child together. After they divorced in 2004, Cornell married his second wife, the publicist Vicky Karayiannis; they had two children together.

4. He Struggled With Addiction, But Went Clean in 2003 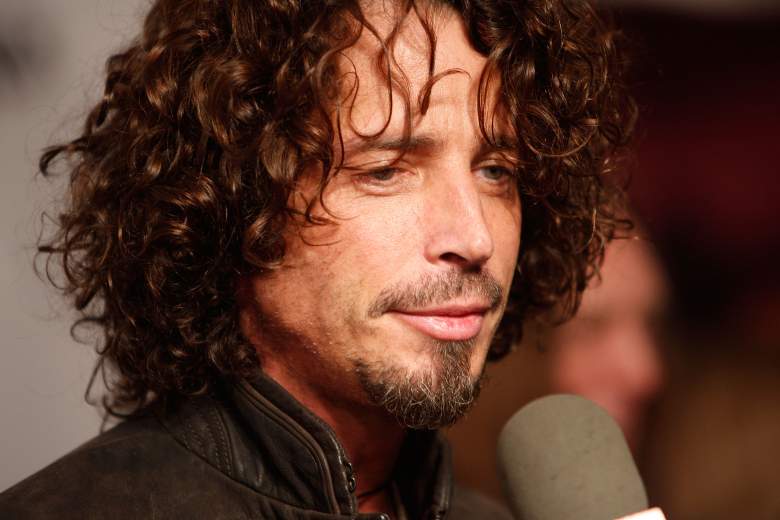 As an angry, rebellious teenager, Cornell struggled with depression, including one bout to intense he hardly left his house for a full year. It was around this time that he started using alcohol and other drugs to numb the pain.

In 2003 he checked into rehab and gave an interview to Spin magazine, saying “For most of the Soundgarden tours, I didn’t drink before shows. I couldn’t sing well if I’d been drinking. But at the end of the 1992 Lollapalooza tour, I decided to drink before we went on. We were ending that tour in Los Angeles, and we hated that because we thought the audience would be nothing but industry people. So I decided to drink to just get through those shows. Well, it turned out the audiences were great–they were real fans–and it was awesome. I realized that I now had enough experience performing, and it really didn’t matter if I was drunk or not. So over the next few years, I would sometimes drink before we played. It wasn’t a big deal. It became a bigger deal when I stopped doing the other things I liked to do. I used to ride mountain bikes around with my friends, and we’d keep 40-ouncers where the water bottle was supposed to be. But once I removed the mountain and the bike, there was just the drinking.”

He also said “drinking was really an extension of becoming isolated from all my other relationships…. I can remember the very firstday “Outshined” was played on MTV, because that night–at four in the morning, in the middle of Mississippi–I was recognized by a butcher. So that was the beginning of me becoming isolated. I used it as an excuse, I think. I never liked being recognized to begin with, and Iwas never much of a social person, so this gave me a chance to play the “I don’t want to go out” card. I would just stay in and drink.”

But he said he liked rehab “a lot,” especially the discovery that “I can be teachable at age 38.”

In 2007, Cornell received the Stevie Ray Vaughan Award (presented by Alice Cooper) for his “dedication and support of the MusiCares MAP Fund and his devotion to helping other addicts with the recovery process.” The MusiCares MAP Fund provides financial and other assistance to musicians in need of addiction recovery services, regardless of their ability to pay.

5. His 2005 Audioslave Concert was the First American Rock Performance in Communist Cuba 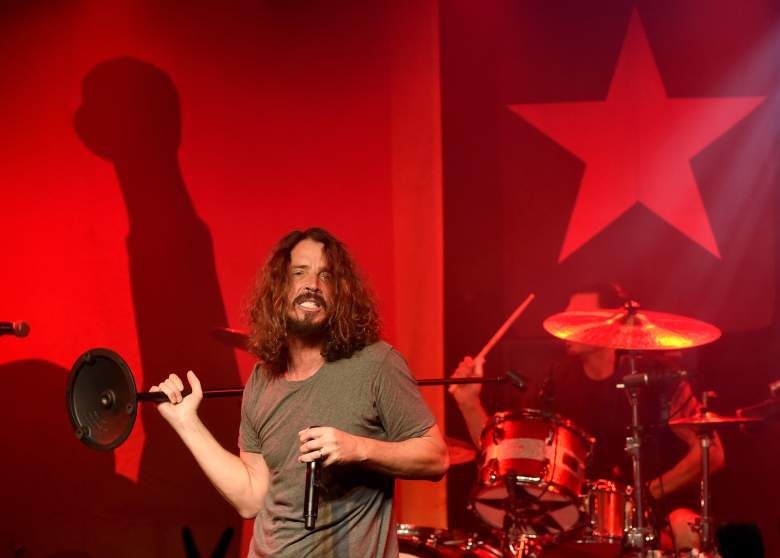 Though the majority of American pop culture was off-limits to citizens of Fidel Castro’s Cuba, in 2005 Cornell and the rest of Audioslave flew to Havana to give a free outdoor concert. During a promotional interview with a Cuban radio station, the DJ asked Cornell “Chris, could you sing some of ‘Black Hole Sun’ for us?”

In 2016, Cornell embarked upon a solo tour of Europe, starting in Iceland and Moscow and criss-crossing throughout eastern and western Europe before dipping down to the Middle East for two performances in Israel.

On January 20, to protest the inauguration of Donald Trump, Cornell reunited with Audioslave for the first time since 2005, to perform an “Anti-Inaugural Ball” in Los Angeles.