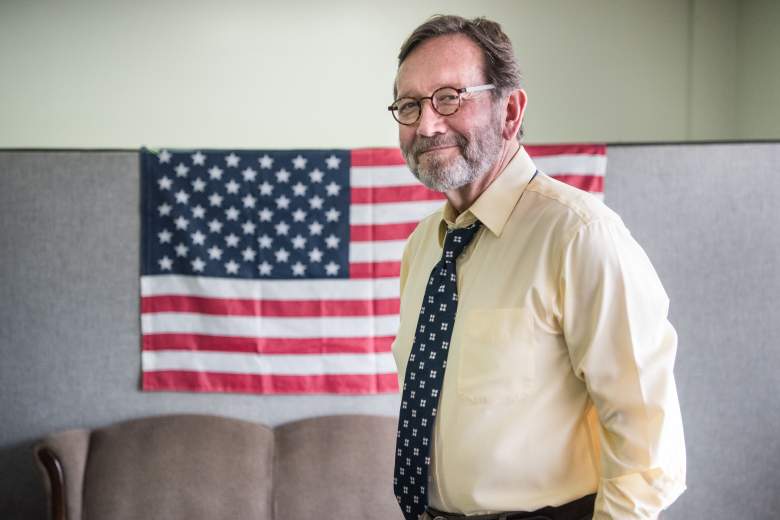 While the Georgia Congressional Special Election gets all the attention, there is still one going on in South Carolina, where voters will pick either Republican Ralph Norman or Democrat Archie Parnell to represent the Fifth Congressional District and the seat once held by Mick Mulvaney. The district is also famous for being the one the fictional Frank Underwood represented in Netflix’s House of Cards.

Norman is easily expected to win the election in the heavily-Republican district against Parnell. President Donald Trump easily won the district in the November election with 57 percent of the vote and Mulvaney has held the seat since 2011.

The 66-year-old Parnell, who was the global head of tax policy for Goldman Sachs before he ran for Congress, lives in Sumter with his wife, Sarah. They have two daughters, Lydia and Julia. He’s never held elective office before.

Here’s what you need to know about Parnell.

1. Parnell Considers Himself a Tax Expert & Worked for the Justice Department 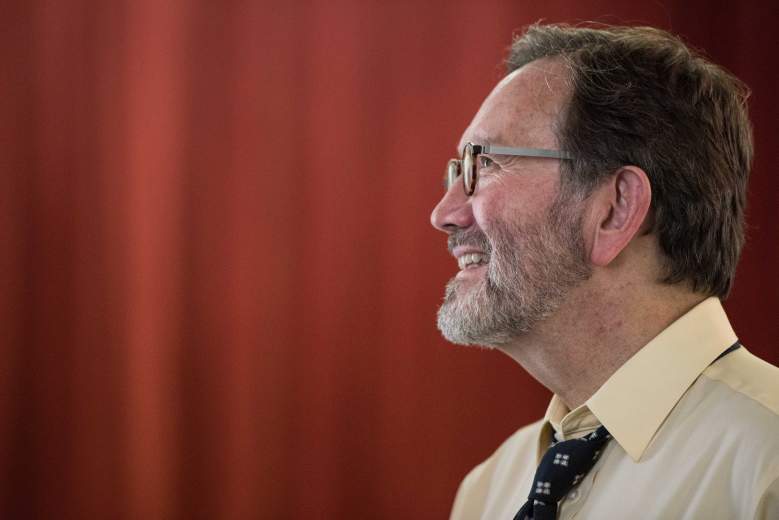 As Parnell notes on his Twitter page, he considers himself a tax expert. After earning his bachelor and law degrees from the University of South Carolina, he became an expert on taxes. He worked for the U.S. Department of Justice as a tax attorney. He got a taste of politics as a tax attorney with the House Ways & Means Committee when Democrats held the majority.

However, Parnell hasn’t worked in Washington, D.C. since 1980. According to his LinkedIn page, he worked in the Justice Department from 1974 to 1976. That year, he started working for the Ways & Means Committee. He was also a Research Fellow for the Fund for Policy Research in 1979.

After leaving Washington, Parnell worked as a tax attorney for ExxonMobil for a decade. Then, he worked in Hong Kong as a partner for the now-defunct Coudert Brothers firm. He stayed in Asia in 1996, when he was hired by Goldman Sachs. He was promoted to Senior Advisor in January 2017, but left when he launched his Congressional campaign. 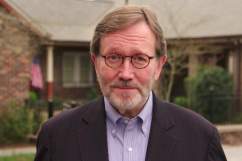 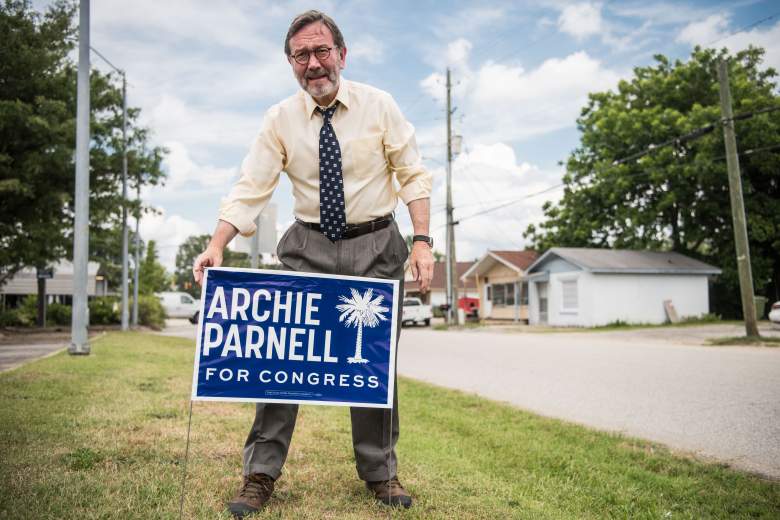 In a statement on his website, Parnell says he opposes the Republican plan to repeal the Affordable Care Act (also known as Obamacare) and replace it with the American Health Care Act. He wants to work to fix the existing Obamacare legislation.

On his campaign site, Parnell vows to “stand up for families and defend healthcare and Medicaid from Washington’s attempts to weaken them.” He also wants to let U.S. residents import cheaper drugs from Canada and other countries if the medication passes safety checks.

“We can buy shirts made in Canada and China. Why isn’t medicine that way?” Parnell asked in an interview with the Huffington Post. 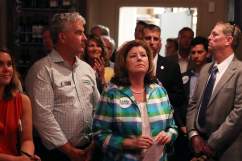 3. Parnell Has a Net Worth ‘in the Millions’ & Used His Own Money in the Campaign

SC-05: Archie Parnell Responds to Sheri Few's Confederate Flag AdRepublican candidate for Congress in South Carolina's 5th Congressional District, Sheri Few, continues to attack the vote to remove the Confederate flag from the State House grounds and campaign on a platform of divisiveness. Democratic candidate Archie Parnell wanted to respond and share his thoughts with you— if you agree, join our campaign at archieparnell.com.2017-04-21T20:09:06.000Z

As an attorney for over 40 years, Parnell has an estimated net worth “in the millions,” Politico reports. He told Politico that he has used his own money in the campaign.

In April, Open Secrets reported that Parnell pumped $180,000 of his own money into his congressional campaign before he got the Democratic nomination.

His background as a Goldman Sachs executive is probably one of the reasons why Parnell hasn’t gained the kind of national attention from Democrats that Georgia’s Jon Ossoff won. “Part of what we’re seeing is a Democratic base that is not ready to pound the pavement for a Goldman Sachs banker,” a Democratic operative told Roll Call.

4. Parnell Is the Son of a World War II Veteran

Meet Archie ParnellDemocrat Archie Parnell's campaign announcement video. Join today: ArchieParnell.com Like the campaign on Facebook: facebook.com/archieparnellforcongress. Archie is running to win back South Carolina's 5th Congressional District in a special election on June 20th. Election Day is coming up — let's make a difference now. Get updates from our campaign or donate today: ArchieParnell.com ABOUT ARCHIE…2017-03-09T13:21:24.000Z

Parnell notes on his campaign bio that he grew up in a South Carolina military family. His father was an orphan who grew up to become a World War II veteran. He wrote on Twitter that his father’s name was Archie, too.

He also states that his connection to the military inspired his belief that veterans need to be protected.

“The Department of Veterans Affairs not only owes top quality care to veterans of World War II, Korea, and Vietnam, but long-term preventative care and wellness to younger veterans of more recent conflicts,” reads a statement on his website. “Archie believes that no one who sacrificed blood for their country should ever have to worry about the quality of their healthcare.”

In an April interview with The Lancaster News, Parnell listed “security and America’s place in the world” as one of his key issues.

“We need to have a strong, modern military, but we also need to hold up our bargain with the brave men and women who have fought for us and never forsake their need for opportunity, health care or mental well-being,” Parnell said in April. 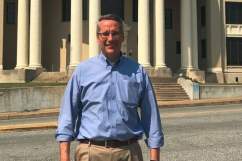 5. Parnell Made Frank Underwood-Inspired Commercials During the Campaign

Parnell cashed-in on the district’s claim to fame as the district Kevin Spacey’s Frank Underwood represented in the House in Netflix’s House of Cards. In May 2017, Parnell released an ad called “A Matador for You,” which starts with Parnell admitting that he knows enough about the U.S. tax code to “bore you to tears.” He then turns to the camera and sats, “And I also knw a few other things.”

Suddenly, the ad turns into a House of Cards spoof, with Parnell offering lines similar to Underood’s. “The President of the United States fired the FBI director. That actually happened, it’s not on the show,” Parnell tells viewers at one point.

The ad ends with Parnell telling viewers, “Washington shouldn’t actually be like House of Cards.” 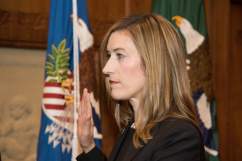 Read More
5 Fast Facts, Politics, South Carolina
Archie Parnell is the Democratic candidate in the South Carolina Congressional Special Election. He's made a splash with his House of Cards-inspired ad.