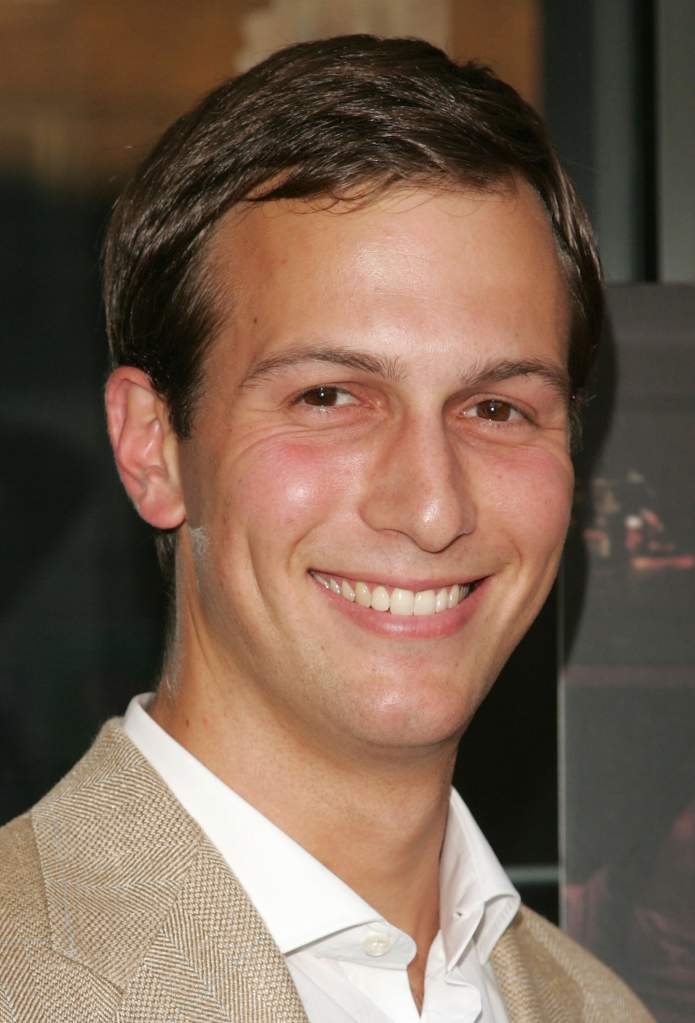 Jared Kushner is a senior adviser to President Donald Trump, but many have been left wondering what he actually does. Kushner graduated from Harvard University in 2003 with a degree in sociology. He earned his graduate degrees in law and business administration from New York University in 2007. Since that time, Kushner, 36, has been working as an investor, real-estate developer, and a newspaper publisher (he purchased the New York Observer, for $10 million in 2008).

Most recently, Kushner was named a special adviser to his father-in-law, President Donald Trump. His wife, Trump’s daughter, Ivanka, is also an adviser to her dad. The couple moved to Washington, D.C., to accommodate their new roles. Due to anti-nepotism laws, Kushner nor his wife could take on more specific roles in Trump’s cabinet, landing them both with adviser titles. Neither of them collect a salary from the government.

Since he does not have any previous political experience, it has been difficult to imagine how Kushner would fit into the Trump administration. However, it was important for President Trump to give Kushner a position — one that wouldn’t need an approval from Congress.

Kushner’s role is so crucial, the Washington Post called him a “shadow diplomat” after he was able to organize meetings between the United States and Mexico.

“Kushner…has become the primary point of contact for presidents, ministers and ambassadors from more than two dozen countries, helping lay the groundwork for agreements, according to U.S. and foreign officials with knowledge of the contacts. He has had extensive talks with many of these diplomats, including in Europe, the Middle East and the Asia-Pacific region, the officials said. Kushner’s back-channel communications with Mexico — the full extent of which has not been previously reported — reveal him to be almost a shadow secretary of state, operating outside the boundaries of the State Department or the National Security Council,” the Washington Post reported back in February.

According to The Sun, Kushner will spend the next four to eight years focusing on trade policy and the Middle East peace process. According to PopSugar, he will also “lead an American effort to establish peace between Israel and Palestine.” In addition, he will be “negotiating trade deals with China, reopening productive trade conversations with China, leading a push for bureaucratic innovation, and reforming the criminal justice system.”

Just last week, Kushner and his wife were invited to visit China by Chinese President Xi Jinping. The couple is said to be considering the offer. If they accept, they will be heading to Beijing in the coming months.

In March, the White House announced that Kushner would partner with Elon Musk, Tim Cook, and Bill Gates in an effort to “examine areas where the private sector could improve government using data and technology.”

“We should have excellence in government. The government should be run like a great American company. Our hope is that we can achieve successes and efficiencies for our customers, who are the citizens,” Kushner told the Washington Post after the official announcement was made by the White House. 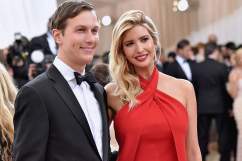 Read More
Government, Jared Kushner, Politics, US Politics, White House
Follow Heavy ↓
wpDiscuz
0
0
Would love your thoughts, please comment.x
()
x
| Reply
Jared Kushner is an adviser to the President. Without political experience, many wonder what it is that Kushner actually does.