Benjamin Sparks ex-fiancee accused him of battering and sexually enslaving her.

Benjamin Sparks, a GOP political adviser from Las Vegas, is in hot water after his ex-fiancee accused him of battering and sexually enslaving her. Sparks has held prominent political roles on multiple campaigns in Nevada, and has worked for Mitt Romney and Wisconsin Governor Scott Walker, among others.

The 35-year-old political strategist was fired from his current job as adviser to Republican Cresent Hardy’s Congressional campaign amid the investigation into his ex-fiancee’s accusations, and is believed to have fled to Texas, the Las Vegas Review-Journal reports.

1. His Ex-Fiancee Told the Review-Journal Sparks Required Her to Be Nude, Wear a Collar & Have Sex on Demand 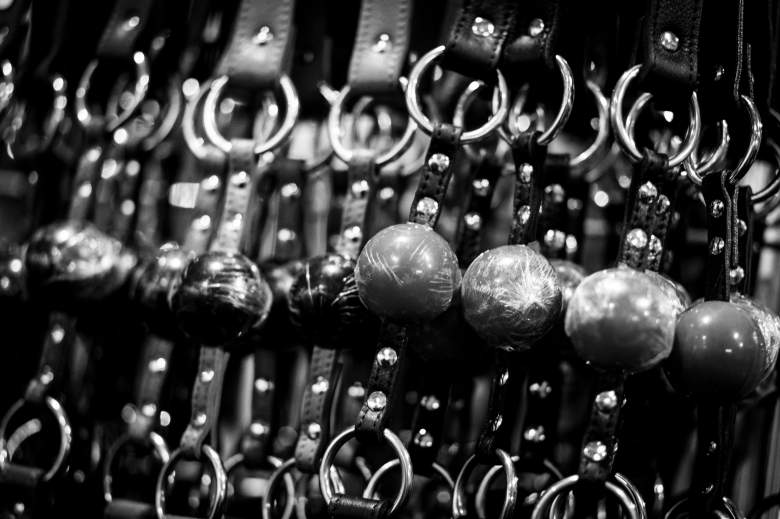 An example of bondage gear.

Sparks’ ex-fiancee, 46, who is not being identified because she’s believed to be a victim, provided the Review Journal with copies of text messages, emails and a signed contract for which she was a “slave in training,” according to the publication.

The woman said she was both battered and sexually enslaved by 35-year-old Sparks.

According to the publication, the five-page contract “required her to kneel and look down when she entered his presence, be nude at all times, have sexual relations with him whenever he wanted and wear a collar in private.”

2. The Sex Contract Was Dated the Day After the 2 Met, & the Woman Believes He Fled to Texas

According to a police report, the relationship between Sparks and his fiancee moved quickly, and the sex slave contract was dated only one day after they met on November 2, 2017.

Authorities arrived at the woman’s home March 29 responding to a domestic disturbance call, and the man is accused of evading police ever since.

The alleged victim told police she believed Sparks fled to Texas, adding that he neglected to take any of his belongings along.

3. Police Said There Is Probable Cause to Arrest Him, & His Ex-Fiancee Said He Would ‘Not Take No for an Answer’ 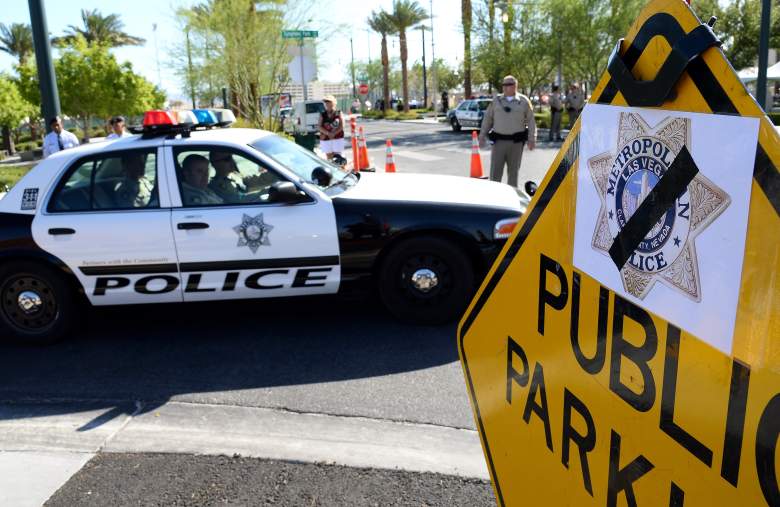 Authorities said there is probable cause to arrest Sparks.

Authorities said there is “probable cause to arrest Sparks for domestic battery, adding that charges are pending, the Review Journal reported.

“He was very demanding and did not take no for an answer,” Sparks’ ex-fiancée told the Review Journal. “Over the last month it escalated into very rough sex where he’d actually hurt me. He back-handed me … and forced himself on me.”

4. He Was Fired From RedRock Strategies Amid the Investigation

Amid the investigation, Sparks was fired from Redrock Strategies in Las Vegas, where he was hired to work as director of political affairs.

According to a 2017 news release which has since been deleted, the company was “thrilled” to have Sparks on-board as a team member.

5. He Has Worked for Mitt Romney & Wisconsin Governor Scott Walker 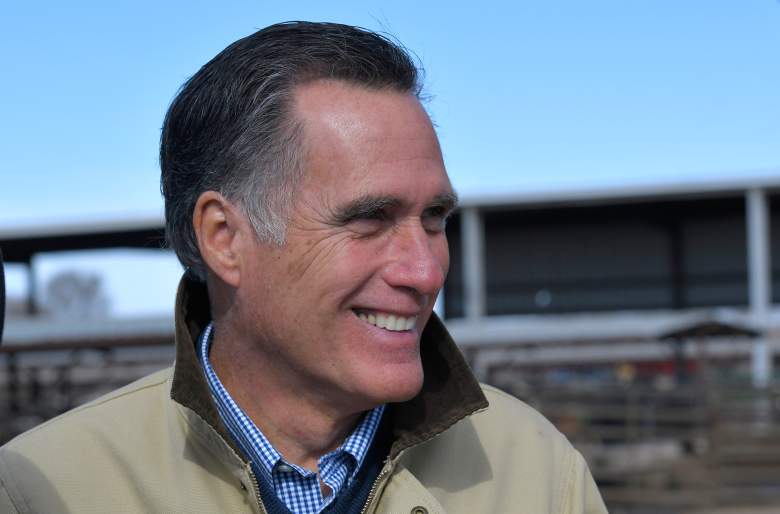 During the course of his political career, Sparks worked as a spokesman for Mitt Romney in 2012, and also worked an anti-recall campaign for Wisconsin Gov. Scott Walker the same year.

“I truly don’t want this to happen to another girl,” Sparks’ fiancee told the Review Journal. “I’m strong and have a great support system and despite that, this almost broke me.”