Bucks County District Attorney\'s Office Daniel Mooney has been identified as a person of interest in the murders of his neighbors, Tyler Christopher Roy, and his wife Christina Celenza Roy, of Bucks County, Pennsylvania.

A person of interest in the homicides of his neighbors, married couple Tyler and Christina Roy, as well as the theft of the couple’s vehicle, in the Churchville section of Northampton, Pennsylvania, is dead, authorities announced Wednesday evening.

Police believe 26-year-old Daniel Mooney gained access to the couple’s home through an unlocked door before stabbing and shooting them to death.

Authorities believe there was no relationship between Mooney and the victims other than living directly across the street from each other.

Officials said there was also a warrant for Mooney’s arrest regarding an unrelated vehicle theft.

1. Police Are ‘Unequivocally Convinced’ Mooney Killed the Couple Before Dying of an Overdose 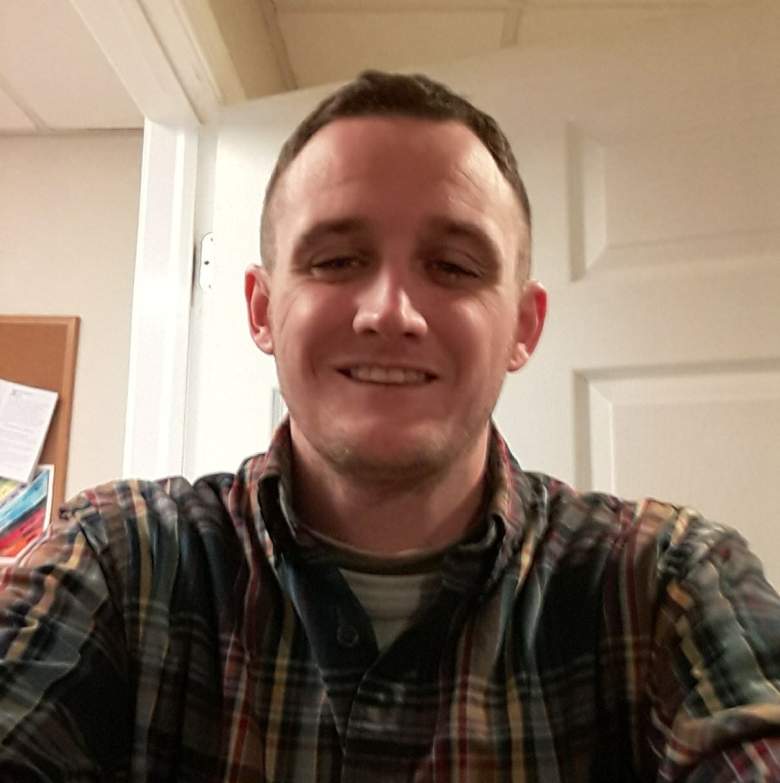 In a press release, Bucks County detectives and Northampton police identified Mooney as a person of interest in the young couple’s May 1 slayings, and also the theft of their vehicle. Authorities said they recovered the couple’s vehicle “along with Mooney’s cell phone.”

The release stated, in part:

Bucks County Detectives and Northampton Township Police today issued a public appeal for information on the whereabouts of Daniel Kenneth Mooney, 26, who is a person of interest in the homicides of a young married couple in their Northampton residence this week.

The bodies of Tyler Christopher Roy, 28, and his wife Christina Celenza Roy, 27, were found Tuesday morning on the upper floor of their split-level home at 26 Kitty Knight Drive in the Churchville section of Northampton.

Mooney, who formerly lived in the Churchville area, was wanted for questioning in the deaths of the couple, and in the theft of their Ford Edge SUV. The vehicle, along with Mooney’s cell phone, was recovered by investigators this morning in Northeast Philadelphia.

“Our team is unequivocally convinced that he killed the victims and he acted alone. Both victims have been stabbed multiple times and both victims were shot. It’s clear there was a struggle in the upstairs of the home,” First Assistant District Attorney Gregg D. Shore stated.

Shore told reporters that Mooney was pronounced dead Wednesday morning, and cited the cause of death as a drug overdose.

2. There Was a Warrant for His Arrest Regarding the Theft of an Unrelated Vehicle 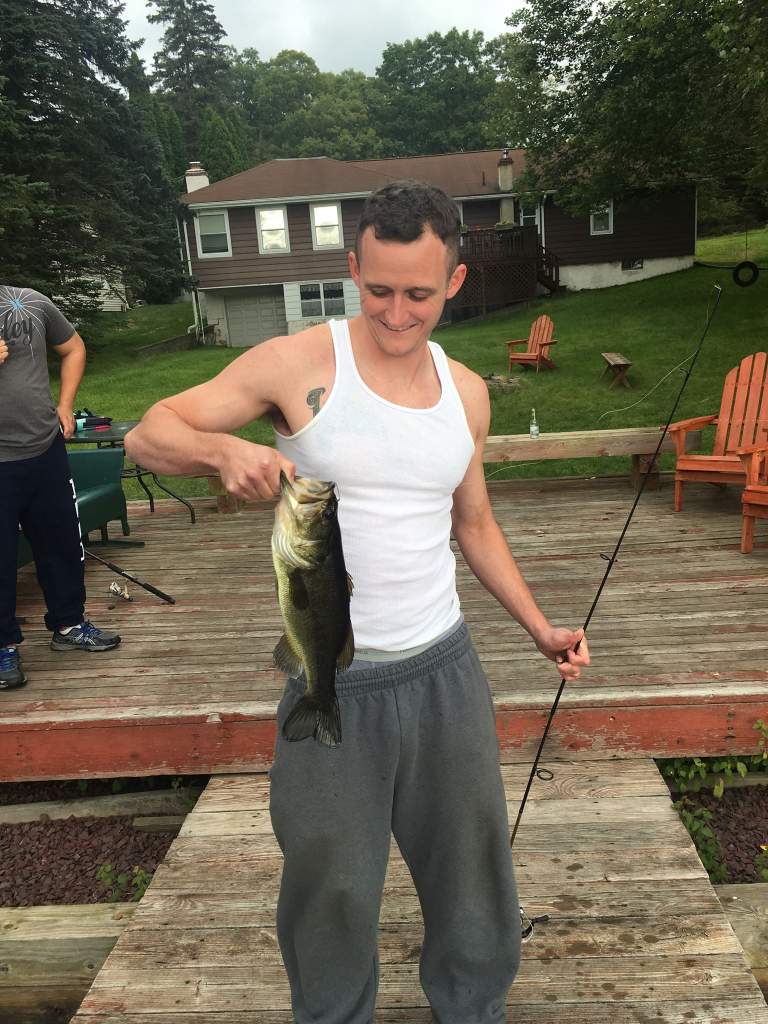 In addition to being a person of interest in the couple’s murders, Shore said a warrant was issued for Mooney’s arrest regarding an unrelated vehicle theft which occurred in Northampton on Monday night.

Before Mooney’s death, Shore said the man may have been “walking with a pronounced limp, and could also be armed and dangerous.”

“We believe he could be armed,” Shore said before Mooney’s body was discovered. “And he certainly may be dangerous, based on the goings-on over the past couple of days.”

According to authorities, one of the Roy’s bodies were “discovered by a house painter who was working on the outside of the home,” at about 10 a.m. on May 1.

4. He Worked for a Remodeling Business & Attended a Community College

Mooney’s Facebook page states that he was from Philadelphia but resided in Croydon, Pennsylvania.

The page also shows that he worked for a remodeling business, McCauley & King LLC, however there are no dates to go with the information. Heavy reached out to the owner of the company, who said he had “no comment at this time,” before hanging up.

The person of interest’s Facebook profile states that he left his job as a “Resident” at Dunklin Memorial Church on February 21, 2013. The church acts as a rehabilitation center for those with addictions, and it is unknown if Mooney attended the program, or really worked there as his profile indicates.

In addition, it says Mooney began attending Bucks Community College located in Newtown in 2016, though no major or field of study was noted.

The man’s most recent post was a profile photo change on April 19.

Clark added that police had no prior contact with the couple, who married and purchased their home in 2016.

“They seemed to be a nice young couple that just happened to be unfortunate victims in this case,” he said.

Tyler Roy was 28 at the time of death, while Christina Roy was 27.

Loading more stories
wpDiscuz
0
0
Would love your thoughts, please comment.x
()
x
| Reply
Daniel Mooney, who was wanted for questioning in the murders of his neighbors, Tyler Christopher Roy, and his wife Christina Celenza Roy, of Northampton, Pennsylvania, was found dead of a drug overdose. Read the latest updates here.