Getty A protestor talks with police officers during a protest in response to the police killing of George Floyd on May 30, 2020, in Atlanta, Georgia.

On May 31, Investigators Mark Gardner and Ivory Streeter were fired from the Atlanta Police Department for using excessive force during an arrest the previous night. Bodycam footage from the two officers reveals that they both discharged their tasers during the violent arrests of Messiah Young and Taniyah Pilgrim on Saturday night. 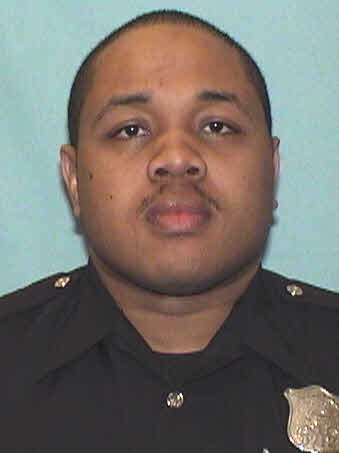 Streeter began his career with APD in December, 2003. 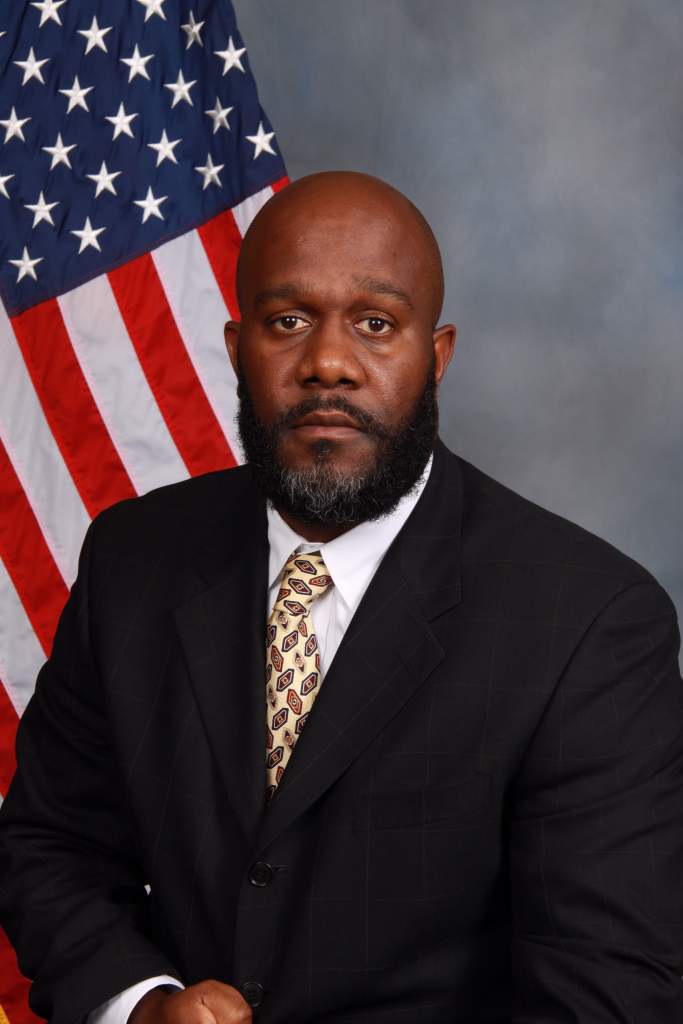 Gardner began his career with APD in August, 1997. Both officers were investigators with APD’s Fugitive Unit and were on the scene in downtown Atlanta assisting with civil disturbances, according to police records. The arrests of Pilgrim and Young were caught on video and viewed upwards of 1.5 million times on social media.

In Gardner’s report, he claims to have heard the word “gun” two or three times before he discharged his taser at Pilgrim. The presence of a gun in the car has not been confirmed by authorities. An early account on social media claiming that there was a gun in the car has been retracted.

Atlanta Mayor Keisha Lance Bottoms announced on May 31 that two Atlanta police officers had been fired for using excessive force during the arrest of two college students on Saturday night. In her announcement, Bottoms described, “a very disturbing video of two young college students who were in downtown Atlanta yesterday evening.”

Updates on protests in Atlanta https://t.co/k77vQqzfdS

“We understand that our officers are working very long hours under an enormous amount of stress, but we also understand that the use of excessive force is never acceptable,” Bottoms said. “After review of that footage, Chief Shields and I have made the determination that two of the officers involved in the incident last night will be terminated immediately.”

Three additional officers were placed on desk duty until the incident is investigated further.

The Arrests Were First Recorded Live on Television on Saturday Night

On Saturday night, Messiah Young, a student at Morehouse College, and Taniyah Pilgrim, a student at Spelman College, were arrested after a 9 p.m. curfew went into effect throughout Atlanta earlier that evening. During their arrest, Pilgrim was pulled from a vehicle screaming before officers forced her onto the ground where her hands were cuffed behind her back. Young was also pulled from the car and arrested. Both students appeared to have been tased during the arrest and reporters claim that police slashed their tires. The arrest took place live on television, prompting an outcry for justice.

LOOK: Police in Atlanta use a taser to take 2 people in car into custody. #GeorgeFloyd pic.twitter.com/VC7ZCBGCCd

“We are deeply disturbed by the inaction that has come in the wake of the deaths of countless African-Americans in the state and are calling for swift and immediate action to resolve every single demand that we have outlined here. Two local college students were violently detained in a way that highlights the urgency for us to save Black lives,” said NAACP President and Reverend James Woodall at a press conference on Sunday afternoon, according to WSB-TV.

The Spelman College Student Government Association also spoke out against the arrests, writing that is was “deeply disturbed at the excessive force that the Atlanta Police Department exercised against our Spelman sister, Taniyah Pilgrim, and Morehouse brother, Messiah Young.”

Friends organized a GoFundMe page immediately after the arrests to pay for bail for Pilgrim and Young. A comment on the page claims that Pilgrim was released from jail and is home with a family member while Young remains in custody at the Fulton County Jail until his hearing. The Source wrote that Young suffered an epileptic episode after he was tased, and he was taken to the hospital before he was processed at the jail.

READ NEXT: Minneapolis Police Pepper Spray a Journalist While He’s on the Ground

Loading more stories
wpDiscuz
0
0
Would love your thoughts, please comment.x
()
x
| Reply
On May 31, Investigators Mark Gardner and Ivory Streeter were fired from the Atlanta Police Department for using excessive force on two Atlanta students during an arrest