A Philadelphia babysitter has been charged in the death of a two-year-old boy who was in her care. According to CBS Philly, 24-year-old Tianna Parks was arrested on July 20 and  charged in the murder of King Hill, who was last seen alive on July 5. The Philly Voice reported that Parks has been charged with charged with murder, endangering the welfare of children, interference with the custody of children, abuse of corpse, making false statements to police, obstruction of justice and tampering with evidence. Parks is currently being held without bail.

“The death of King Hill is an unbearable tragedy that is compounded by Tianna Parks’ actions,” District Attorney Larry Krasner said in a statement according to CBS Philly. “This precious baby’s family and community deserve to know how he died. They deserve the opportunity to bury and mourn him with dignity. This child deserved so much better in life. My office will continue to work alongside the Philadelphia Police and FBI to seek justice for his death.”

Police also said that “virtually everything” Parks said was disputed by video and cell phone evidence.

2. Many Details About King Hill’s Death Are Still Unknown 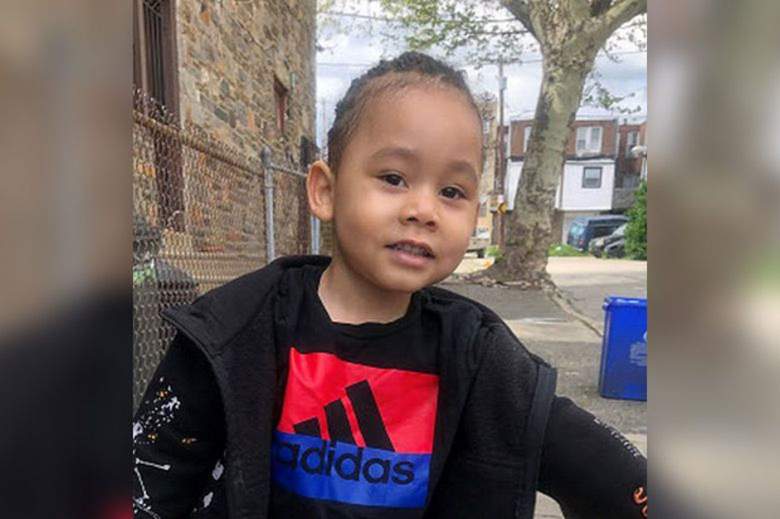 Police said that while they are sure Parks killed the toddler, there are many things that they do not know yet, like where Parks may have disposed of his body.

One thing that police are confident about is that Hill was dead before he was reported missing.

“We know without a doubt that King Hill was deceased before the police were notified,” Lieutenant Harold Lloyd from the Special Victims Unit said during the press conference.

Parks was a friend of Hill’s stepfather, Marvin Reese, and helped him care for the child at times, ABC reported. Reese told police that he dropped Hill off to Parks two weeks before he was reported missing. The child’s mother, Amber Hill, said she assumed that when Parks didn’t return Hill to her care that he was with Reese. Reese said that Parks told him that she returned Hill to his mother on July 7. He was reported missing July 8.

Hill’s grandmother, Kimberly Hill, told Action News that the child had been in Reese’s care since the end of May and was expected to return Hill to his mother in time for his birthday in a few weeks. She said her daughter became alarmed when Reese texted her to confirm that Parks took him home to her as she had told him.

“She gets a text saying, ‘Did you get the baby? She dropped him off at 33rd and Diamond.’ That’s the first time we heard of this babysitter. I don’t know who this woman is,” Kimberly Hill said.

According to KYW, Parks’ motive for killing King is unknown. They also reported that The FBI and Pennsylvania State Police are also helping Philadelphia Police Department search for King.

“Their child abduction rapid deployment team, as well as profilers from their behavioral analysis unit, are here working alongside us, as well as members of the state police,” Captain of the Special Victims Unit Mark Burgmann told KYW.

READ NEXT: Man Accused of Stabbing 2 People in Virginia Church During Bible Study

Loading more stories
wpDiscuz
0
0
Would love your thoughts, please comment.x
()
x
| Reply
Here's what you should know about 24-year-old Tianna Parks who was charged in the murder of two-year-old King Hill.