Are stimulus checks going to be issued this month? Will Americans receive the next round of payments in September?

Though Democratic and Republican lawmakers came close to a compromise on the HEALS Act earlier this summer, those negotiations eventually stalled out. Recently, House Speaker Nancy Pelosi told reporters, “We have said again and again that we are willing to come down [and] meet [Senate Republicans] in the middle. That would be $2.2 trillion. When they’re ready to do that, we’ll be ready to discuss and negotiate. I did not get that impression on that call.” As Forbes noted, that $2.2 trillion figure is nearly twice the amount proposed in the original HEALS Act.

Trump Has Indicated a Willingness to Sign a ‘Skinny Bill,’ but Stimulus Payments Aren’t Included 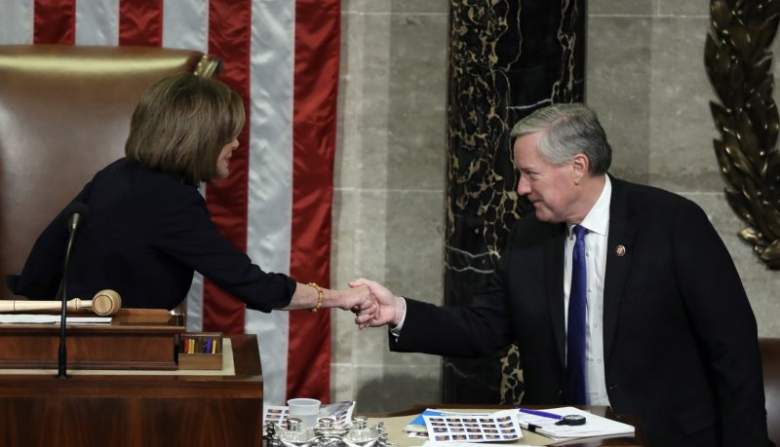 Though Republican lawmakers and the White House haven’t been able to produce a stimulus package that Democratic leaders are willing to pass, President Donald Trump has repeatedly indicated his support for a second round of checks. Most recently, White House Chief of Staff Mark Meadows said, “The president right now is willing to sign something at $1.3 trillion,” in reference to a coronavirus relief bill with $300 billion more than what was promised in the HEALS Act.

Unfortunately, this package doesn’t include a second round of stimulus payments.

Stimulus Payments May Not Come Until After the November Election 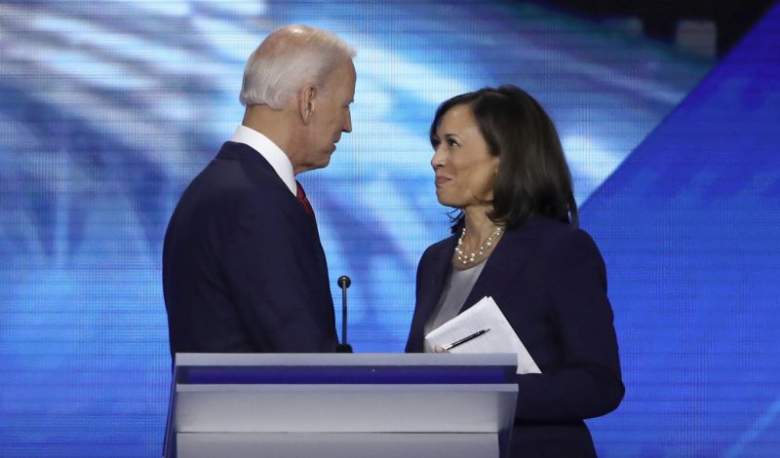 If Joe Biden is elected this fall, there’s a greater chance Kamala Harris’ stimulus plan could become a reality in early 2021.

The Monthly Economic Crisis Support Act was introduced by Harris and two other senators in May. It would send $2,000 per month to individuals and $4,000 to married couples who file jointly, along with an additional $2,000 per child, up to three children. Any individual earning under $120,000 would be eligible; the payments would be reduced for income over $100,000 for individuals or $200,000 for married couples. The payments would be phased out by 10% of any amount over these limits.

This act even promises to provide retroactive payment for every month of the pandemic dating back to March. However, this plan has received mixed support from Democrats and virtually no support from Republicans in Congress — which means it could only become law if Democrats who support the approach win enough Congressional seats in the November elections.