Antoine Webington and Heather Janney are the couple who are now at the center of the latest viral video involving alleged police brutality during an arrest. Janney, a white woman, and Webington, a Black man, were driving in their car with their child in Maryland when police pulled them over because Janney was driving over the speed limit. During the traffic stop, officers asked Webington for his ID. When he refused to provide it, they forcibly removed him from the car and arrested him.

Janney filmed the whole incident and posted it to her TikTok. The videos have since gone viral.

WATCH: Webington Is Forcibly Removed From the Passenger Seat of the Car by 3 Officers

And this is why I hate America. pic.twitter.com/OkF3r2iffl

According to what the officers said in the video, the car was originally pulled over because Janney was speeding “45 in a 30.”

Janney captured the entire event in a video, which she then posted to TikTok. In the video, Webington says at one point to the camera, “So if she’s going 45 in a 30, they pulled her over for a traffic ticket, how is it lawful for them to get the identification of the passenger, which they did not get, but said they identified me?”

The three officers eventually walk a handcuffed Webington away. According to TMZ, officers said they arrested Webington because he was resisting arrest, and he has two outstanding warrants. 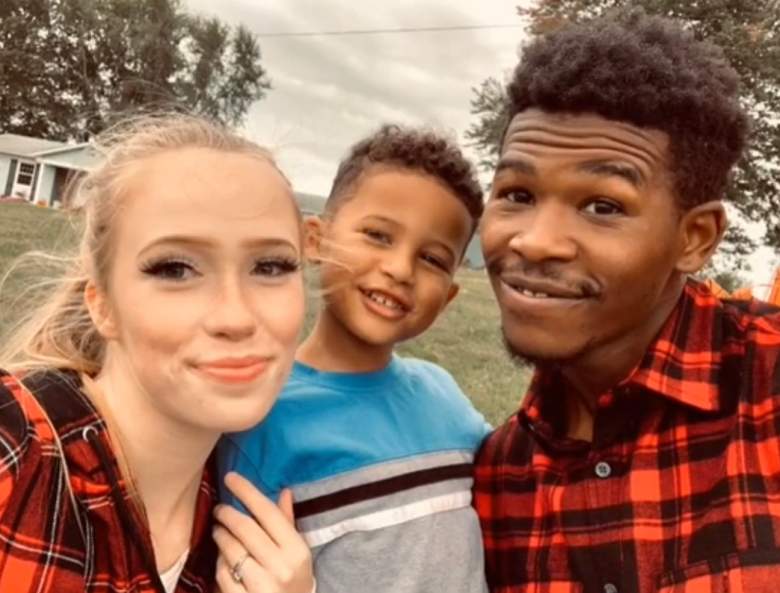 In a subsequent TikTok video, Janney provides more information about Webington’s current situation and about their relationship. She describes herself as a “stay at home mom” for their child and clarifies that Webington needs a lawyer now.

She says in the video:

You guys…This is an active case…Anything I say can and will be held against him in court. So I will not be going into detail until the case is over. I have been a stay at home mom so I have not been working. It is obvious Antoine needs a lawyer to beat this case properly.

If you guys want to help me pay for a lawyer that would be amazing. Something has to be done about this, Antoine can’t go into that courtroom alone. He needs a higher voice, a good lawyer.

Maryland Is Not a ‘Stop & Identify’ State; Officers Do Not Have the Right to Order a Person to Provide Identification Without Reasonable Suspicion of a Crime 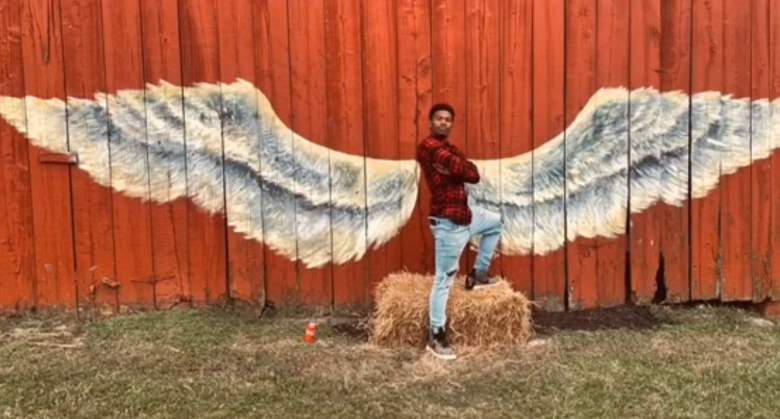 As some have already noted on Twitter, Maryland is not a “stop and identify state,” meaning that it does not allow police officers to demand an individual to provide identification or their name unless the officers have reason to believe the individual has committed a crime. Half of the states do have “stop and identify” laws.

Loading more stories
wpDiscuz
0
0
Would love your thoughts, please comment.x
()
x
| Reply
Antoine Webington and Heather Janney are a couple who are at the center of the latest controversial police arrest video.