And so the series is set. In a few days we’re going to have a Wild Card World Series as both wild cards — the Kansas City Royals and the San Francisco Giants — will face off in the World Series.

The Giants, who finished off the Cardinals Thursday night on Travis Ishikawa’s walk-off homer, are in search of their third title in five years, having won it all in 2010 and 2012. (Watch Ishikawa’s walk-off blast in the video above.) The Royals, who dominated in their ALCS sweep of the Orioles, aim to bring the title back to Kansas City for the first time since 1985.

1. The Series Starts in Kansas City on October 21 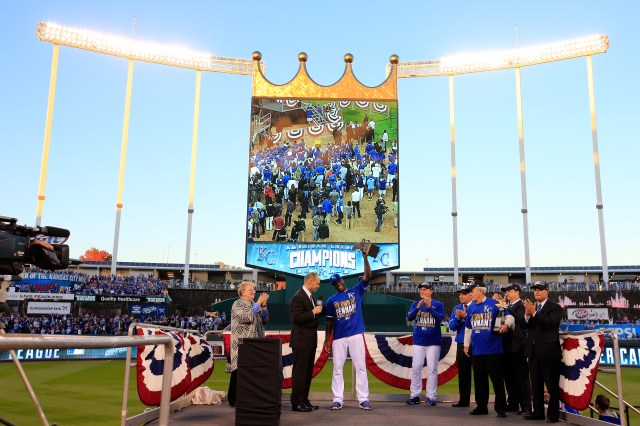 Thanks to the AL’s win in this summer’s All-Star Game, the Royals will have the home field advantage this series. Game 1 will start at 8:00 Tuesday, October 21st in Kauffman Stadium, airing on FOX. Game 2 would be the following day, and after a day off, Games 3 and 4 will be at AT&T Park in San Francisco. Should the series require it, the teams would travel back to Kansas City for Games 6 & 7 on October 28th and 29th.

2. The Royals Are Favored To Win 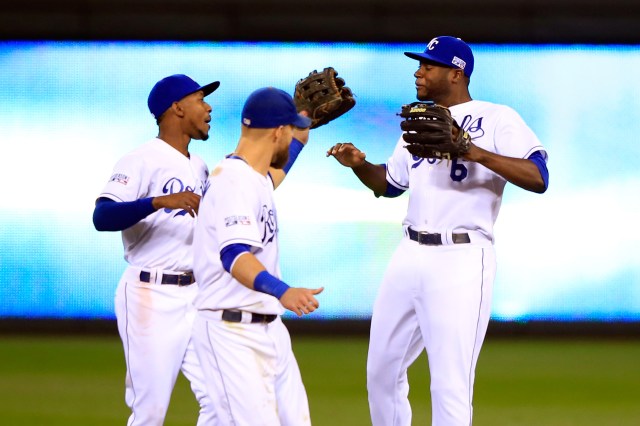 The Royals have been on an unbelievable tear this postseason, breaking a record by winning their first eight games on the way to the World Series. Vegas odds makers expect the Royals to continue their streak and win it all, giving them 4/5 (or -125) odds to beat the Giants. But the Giants are no strangers to defying the odds and winning titles when few expected them to – it’s what they did the last two times they got here.

3. Madison Bumgarner and James Shields Are Expected to Start Game 1 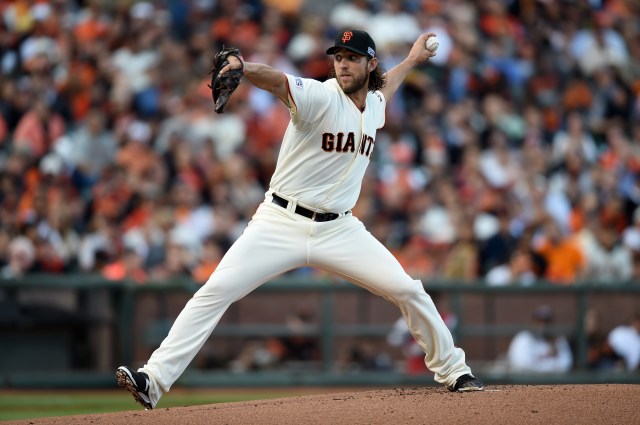 Pitching matchups aren’t set in stone yet, but there’s plenty of speculation as to who will get the start for the always important Game 1. The presumption is that the Royals will give veteran starter James Shields the ball, while their young number two Yordano Ventura would start Game 2. As for the Giants, their ace Madison Bumgarner, who started tonight’s Game 5, would be on normal rest for Game 1, leaving it reasonable to assume he would be tapped for the first game. 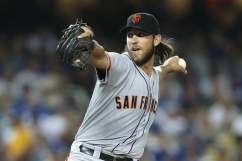 4. They Were the 2 Least Favored Teams To Make the World Series 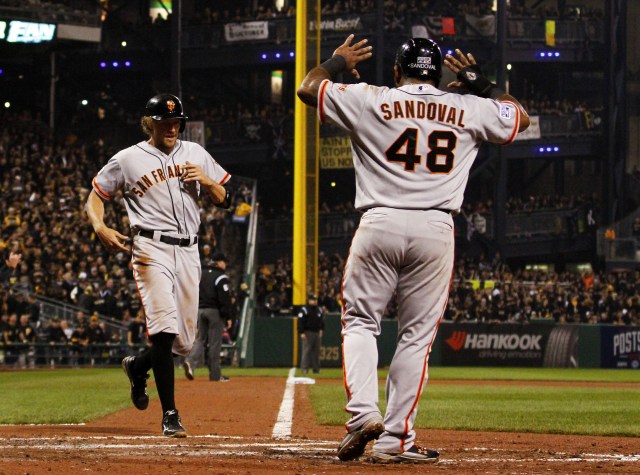 It’s no secret that these two teams have been the underdogs since the start of the playoffs. Before the postseason started, Baseball Prospectus ranked the Giants and Royals as the least likely teams to win the World Series. The Giants were given a 4.9% chance, while the Royals were given just a paltry 2.7% chance – both significantly lower than the teams they faced in their Wild Card elimination games. Both teams have decimated the odds and now face off to see which miracle team can continue their run.

5. The Royals Swept The Giants Earlier This Year 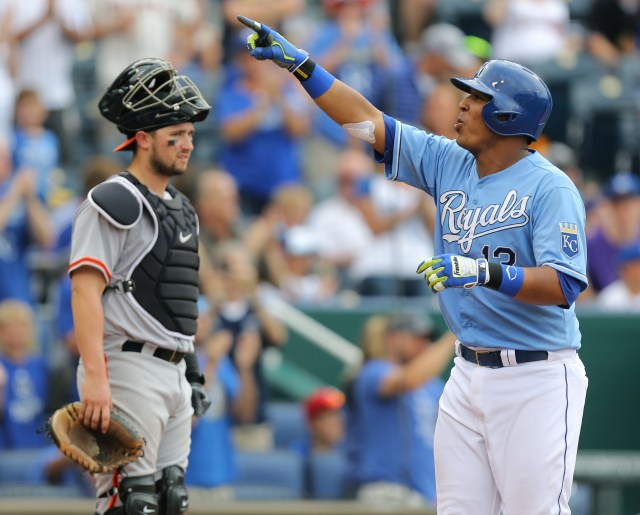 The Royals and Giants actually met this year in interleague play, and the results were decidedly one-sided. The Royals won all three games at home in August, outscoring them 16-6 in the middle of an eight game winning streak. In fact, since they first played in 2003 this series has gone in the Royals favor, as they’ve won 9 of 12 overall. The Royals hope that streak continues. The Giants hope to continue the magic they’ve grown accustomed to in even years. It all has the makings for one hell of a series. 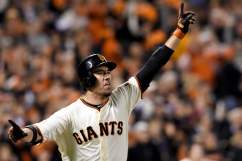 Read More
5 Fast Facts, Baseball, MLB
The San Francisco Giants will play the Kansas City Royals in the World Series. Here's what you need to know.