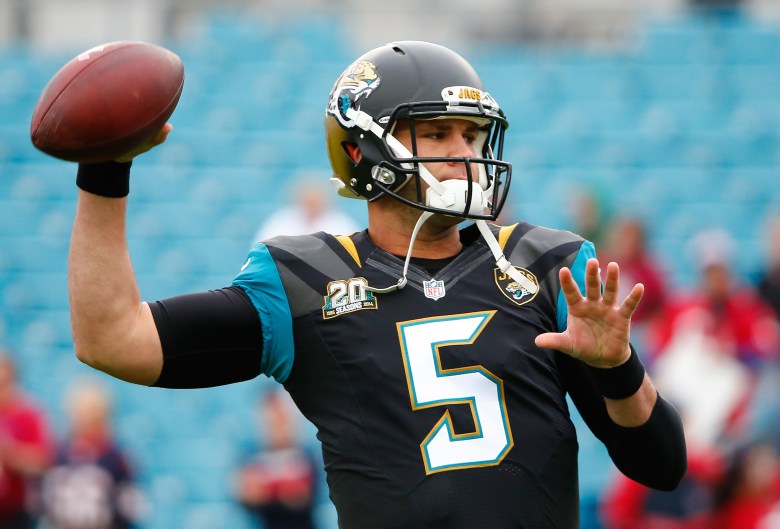 This week’s Thursday Night Football game is an AFC South clash where both the Jacksonville Jaguars and Tennessee Titans are 2-12, and are two of the worst teams in the NFL with nothing to play for except a higher draft choice at this point.

The Titans are coming off a Week 15 16-11 loss to the dysfunctional New York Jets. The team has an identity crisis – they actually have no team identity, and outside of a select few players like Jurrell Casey and 2014 1st-round pick Taylor Lewan, there is not much top-end talent to be found. The Jaguars are coming off a 20-12 loss last week to Baltimore. 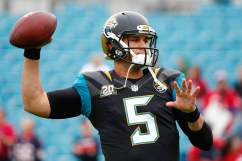 Who:
Titans vs. Jaguars 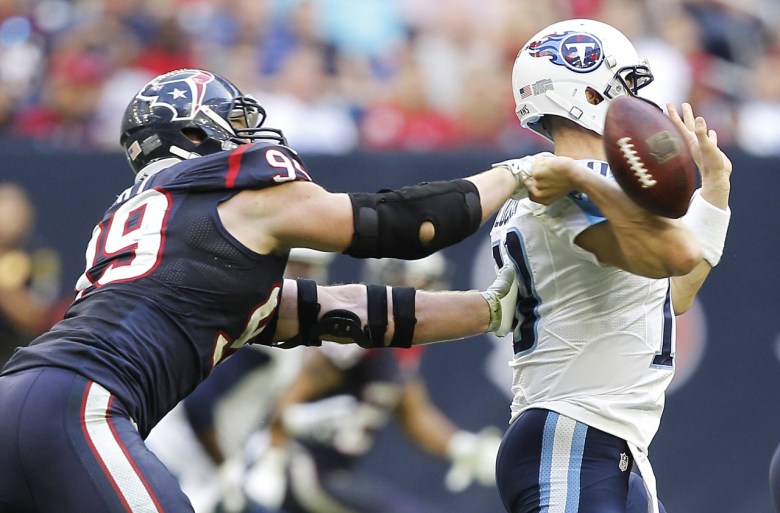 Jake Locker can’t stay healthy; Charlie Whitehurst is doomed to Clipboard Jesus; Zach Mettenberger, who is currently out with a shoulder injury, looked alright in his spot starts, but probably didn’t set the world on fire enough that would make the Titans reconsider anything but quarterback with their probable top five pick in 2015.

For the Titans, this season is most likely rock bottom. Although head coach Ken Whisenhunt has been to a Super Bowl before as head coach for the Arizona Cardinals, that came six years ago and his quarterback was Kurt Warner who had the privilege of throwing to Larry Fitzgerald and Anquan Boldin. The Titans would most likely be better off cleaning house and looking to the college ranks for a culture, philosophy and roster shift – maybe for a candidate like Stanford’s Brian Shaw. 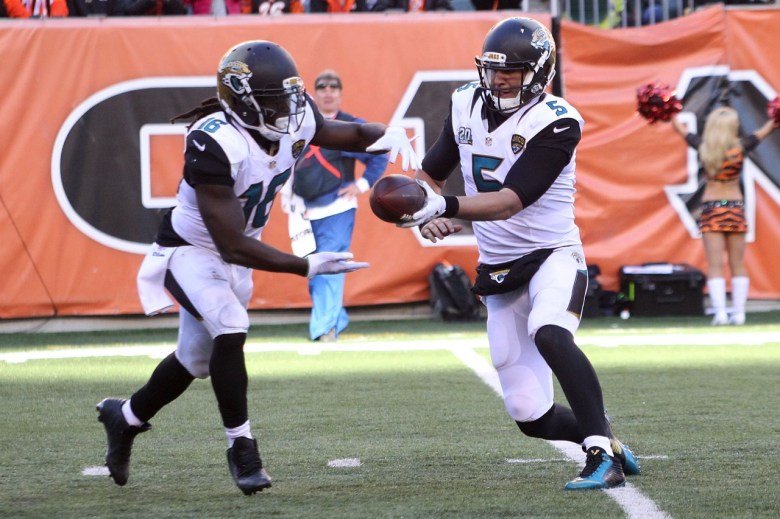 The Jaguars don’t have an identity crisis, they just need more talent. Luckily, this draft has many high-end defensive players at the top who can be a franchise-type pillar that head coach Gus Bradley – who came from Seattle – is looking for on that side of the ball. The Jaguars don’t have much around 2014 1st-round pick Blake Bortles on offense or defense, but they play hard for Bradley and the effort has continued to be there all season long. Bortles sprained his knee last week in the Baltimore loss, but will most likely play through the injury tonight.

The Jaguars have already hit rock bottom and are looking to springboard up and make the jump that teams like the Indianapolis Colts, Kansas City Chiefs and Houston Texans have in recent years after landing a top pick.

Despite everything going on in Jacksonville, there is that underlying hunch that this team is actually trending up and will be an improved in 2015 and possibly a realistic playoff contender by 2016. Everything is going wrong for the Titans – losing to the Jets will do that – and there doesn’t seem to be many silver linings on the current roster.

The Titans will struggle on offense for most of the night, and Bortles will fight through the pain to put up a respectable stat line, most likely his best as a pro, which will include over 250 yards passing and two touchdowns. 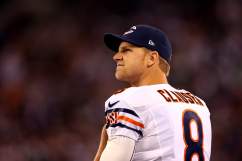