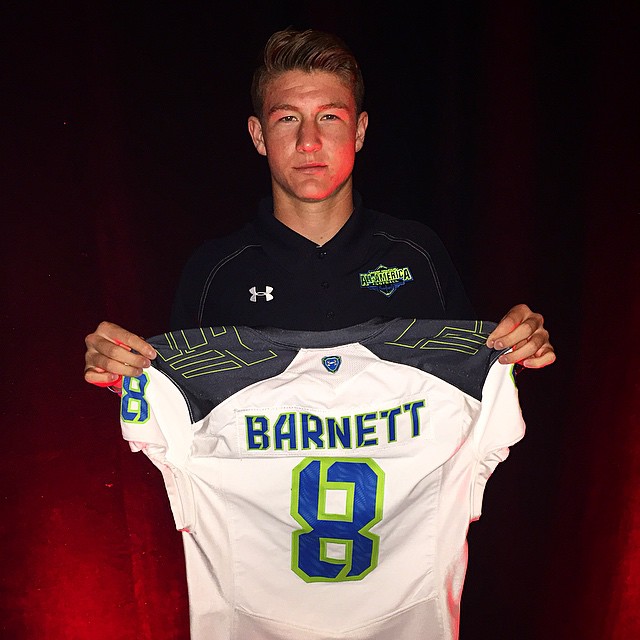 Despite the coaching changes and rumors surrounding Alabama since the Crimson Tide’s loss to Ohio State in the Sugar Bowl, Coach Nick Saban still knows how to attract and nab talented recruits.

On the path to having its fifth consecutive No. 1 ranked recruiting class in the books, part of that accomplishment for Alabama is thanks to one of the highest touted quarterback recruits in the nation, Blake Barnett.

Here’s what you need to know about the 5-star QB recruit:

In the class of 2015 Barnett is considered the No. 1 dual-threat quarterback and No. 37 player overall, according to Rivals.

Sports Illustrated reported that this puts him in a category all of his own – no Crimson Tide QB who has recorded at least one complete pass during Saban’s time at the helm has been rated higher by the recruiting service.

But being the standout wasn’t the case for Barnett two years ago when he was the backup during his sophomore at Corona Santiago High School in California. In fact, it wasn’t until his junior year when he accounted for 381 yards and six touchdowns in a game against 4-star Arizona State commit Brady White’s Newhall Hart High that he finally drew national attention.

That was the really changing factor in my recruiting process.

During his two varsity seasons as the signal-caller, Barnett averaged 236.8 passing and 49.6 rushing yards per game – throwing 47 touchdowns and running for 21.

2. Barnett Decommitted to Notre Dame Over the Summer 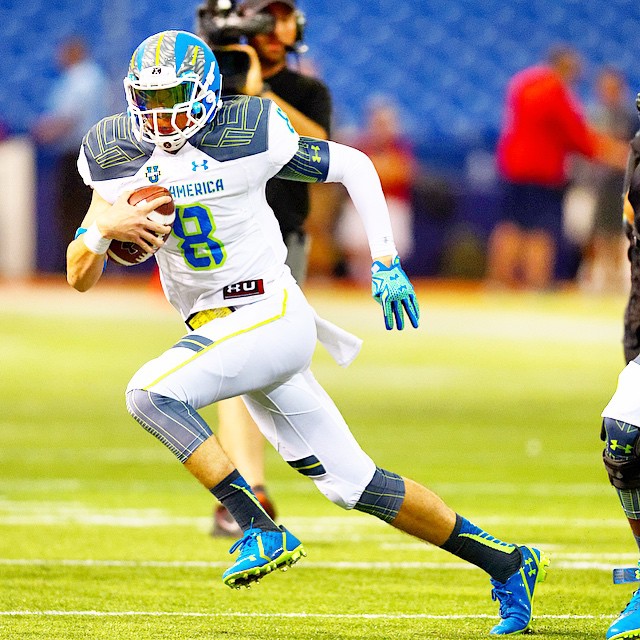 Following the recognition he received that season, Barnett got his first scholarship offer from UCLA, but committed to Notre Dame.

But over the summer he renounced his decision to join the Fighting Irish because he said he wanted to check out other schools, according to Sports Illustrated.

And despite the speculation that he would be pulling on Heisman winner Marcus Mariota’s jersey next year for the Oregon Ducks, he signed with ‘Bama in June. 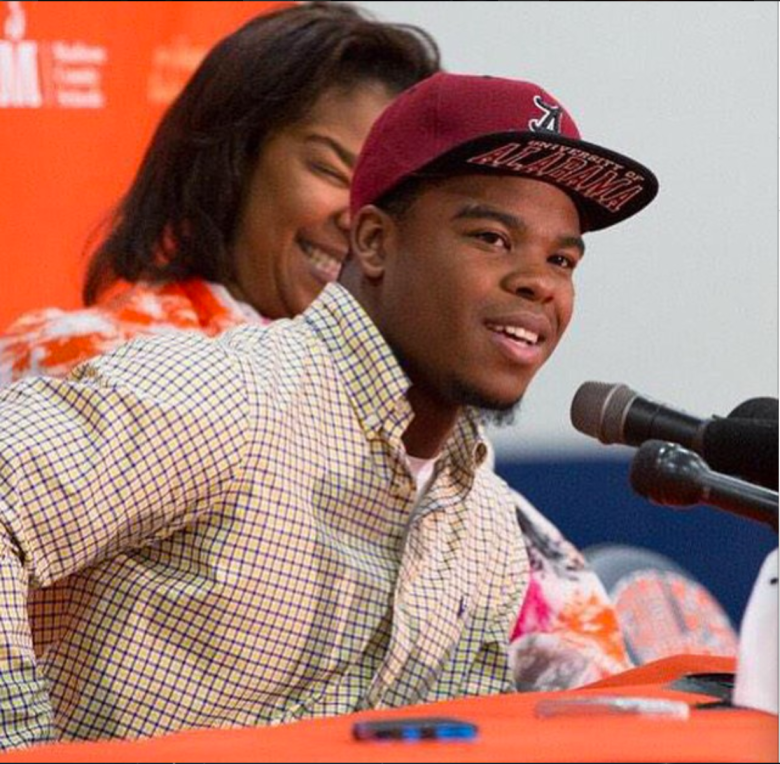 “A week ago I joined the greatest football program in America! #RollTide”
(Instagram/damienharris34)

Since committing to ‘Bama in June, Barnett has worked to help reel in key players to build and strengthen his recruiting class as much as possible.

One of those guys is 5-star running back Damien Harris from Berea, Kentucky.

Even though Barnett lived thousands of miles away in California, he became really good friends with Harris through The Opening in Oregon and the Under Armour All-American Game.

While there were other factors to Harris’ decision to pick ‘Bama over Ohio State and in-state Kentucky, he said in an AL.com article that Barnett definitely helped with his decision.

He’s become the closest recruit as far as nationally that I’ve had an opportunity to meet. He’s a great player. It seems like every time we play together, we seem to win. We won the Opening (7-on-7), we won the Under Armour game, so why not try to continue the tradition to win together? 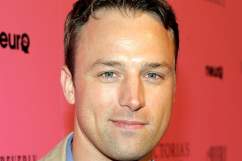 4. Barnett’s Style Fits the Mold Left Behind by Blake Sims 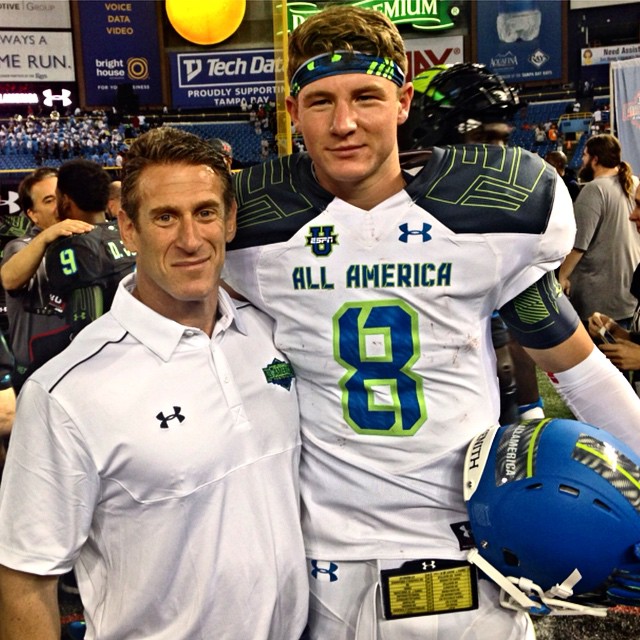 Blake Sims broke the mold of Saban’s pocket-passer style this season by using his mobility to lead ‘Bama to its most productive offense in Crimson Tide history.

While filling the hole left behind by the most productive single-season passer in Alabama’s history is a daunting task, Barnett displays the most similarities to Sims in comparison to his upperclassmen competition.

Instead of being the prototypical pocket-passer that Saban used to build his program around, Barnett revives Sims’ style with his size, 6-foot-5 and 200 lbs, and capabilities.

And being a dual-threat QB is what differentiates Barnett from upperclassmen Jake Coker, Alec Morris, Cooper Bateman and David Cornwell, and what his former high school coach, Jeff Steinberg, said will benefit him.

I don’t think it matters that there are so many quarterbacks. A school is going to bring in a new quarterback each year. He thrives on competition. He likes the ball in his hands when the game is on the line. He’s not intimidated. 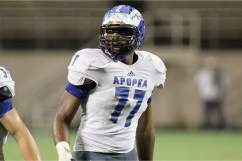 5. Barnett Is Already Taking Classes at the ‘School of (His) Dreams’ 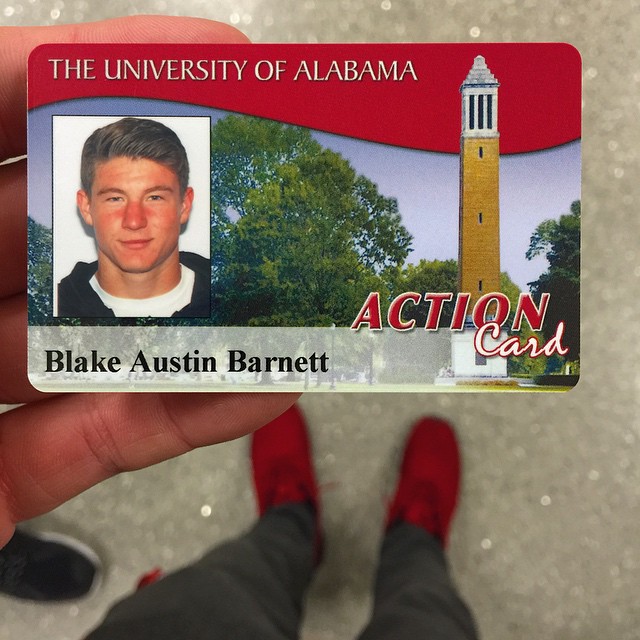 Similar to Tim Tebow at Florida – ironic considering the Crimson Tide was his second choice – Barnett opted for early enrollment at Alabama.

As mentioned, he’s used his early enrollment to get involved with recruiting for the program. And in addition to getting a jump-start on his education, Barnett will be eligible to participate in spring practice and activities with the team.

And Barnett isn’t the only ‘Bama class of 2015 recruit who took advantage of early enrollment, seven other Roll Tide recruits have done the same, according to Yellow Hammer News. 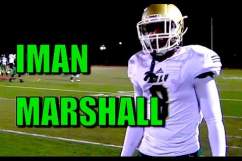