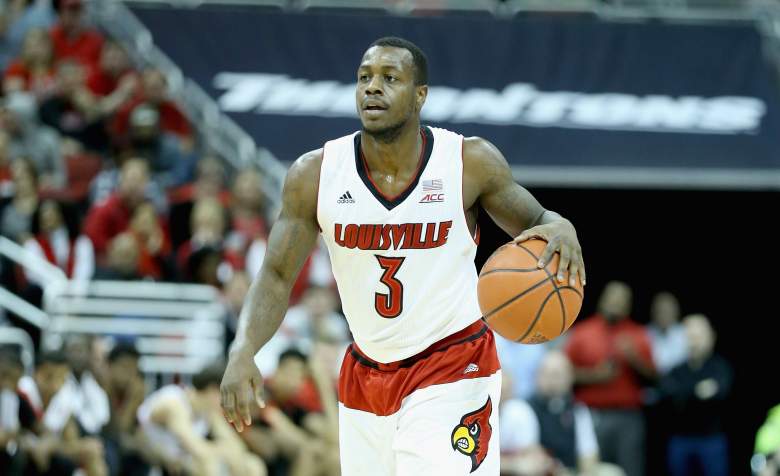 Former Louisville guard Chris Jones has been charged with rape and sodomy. (Getty)

The alleged assaults occurred early Sunday, hours after Jones scored 17 points in a victory over Miami.

The senior averaged 13.7 points, 4.0 rebounds and 3.6 assists in 26 games this season for the Cardinals.

1. Jones Has Been Charged With Rape & Sodomy 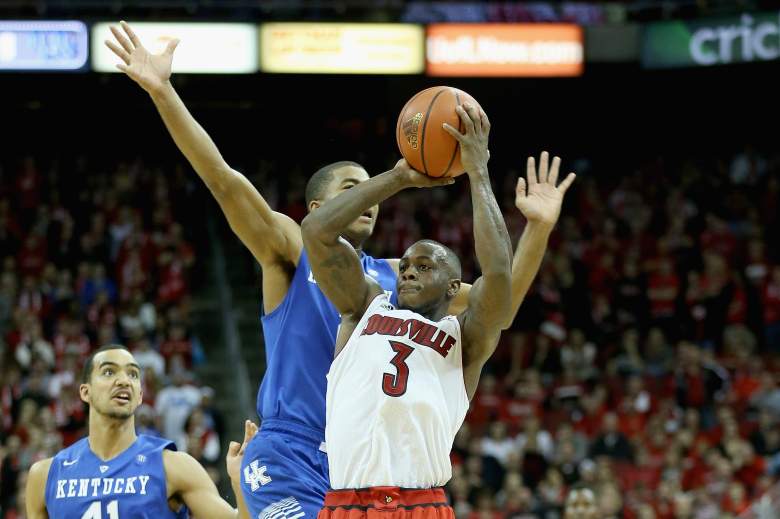 Jones is facing charges of raping one woman and sodomizing another.

The warrant was signed Wednesday by Jefferson District Judge Katie King and was obtained by University of Louisville police, who deemed Jones a “flight risk.”

In court Thursday, Jones’ attorney said the Memphis native was not a flight risk because he has cooperated with police since Sunday.

We believe this gentleman is innocent and he’s been falsely accused, and he’s going to be found not guilty. We understand there’s video potentially in the hallway of the building where this allegedly occurred; also video out in the parking lot. We believe those videos will be exculpatory to Mr. Jones.

2. One of the Alleged Victims Was Hospitalized & Both Identified Jones as the Assailant 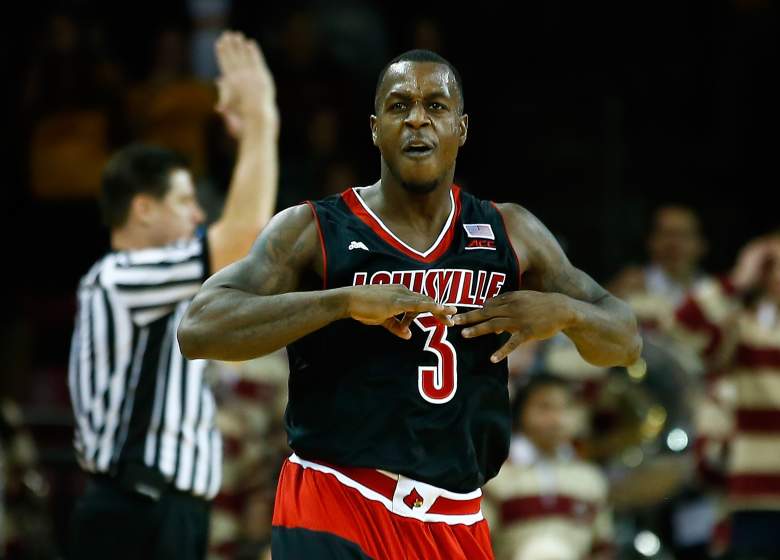 One of the alleged victims was a 19-year-old woman and other 20.

One of the women was hospitalized Sunday. Both were able to identify Jones as the suspect. 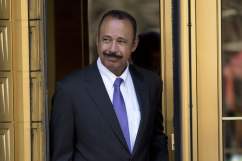 3. Jones Sent a Threatening Text to a Female Acquaintance

Jones recently sent a threatening text message to a woman he was involved with.

According to a police report, Jones sent a text on February 17, saying he would “smack TF out of” her. “TF” means “the f-ck.”

Head coach Rick Pitino suspended Jones for the February 18 game against Syracuse, but reinstated him shortly after.

The woman who was sent the text decided not to take legal action against Jones.

She was also not one of Jones’ alleged victims from Saturday night.

4. Jones Was Kicked Off the Team Sunday

Pitino reinstated Jones to the team after the text incident, but apparently with conditions, which included a curfew.

The head coach kicked Jones off the team Sunday, February 22, after he found out the senior guard had missed curfew the night before and was involved in some sort of incident.

Pitino, though, was not aware of the specifics of the incident until later Sunday. 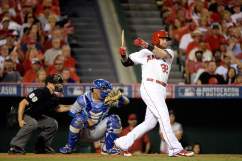 5. Jones Has Withdrawn From School 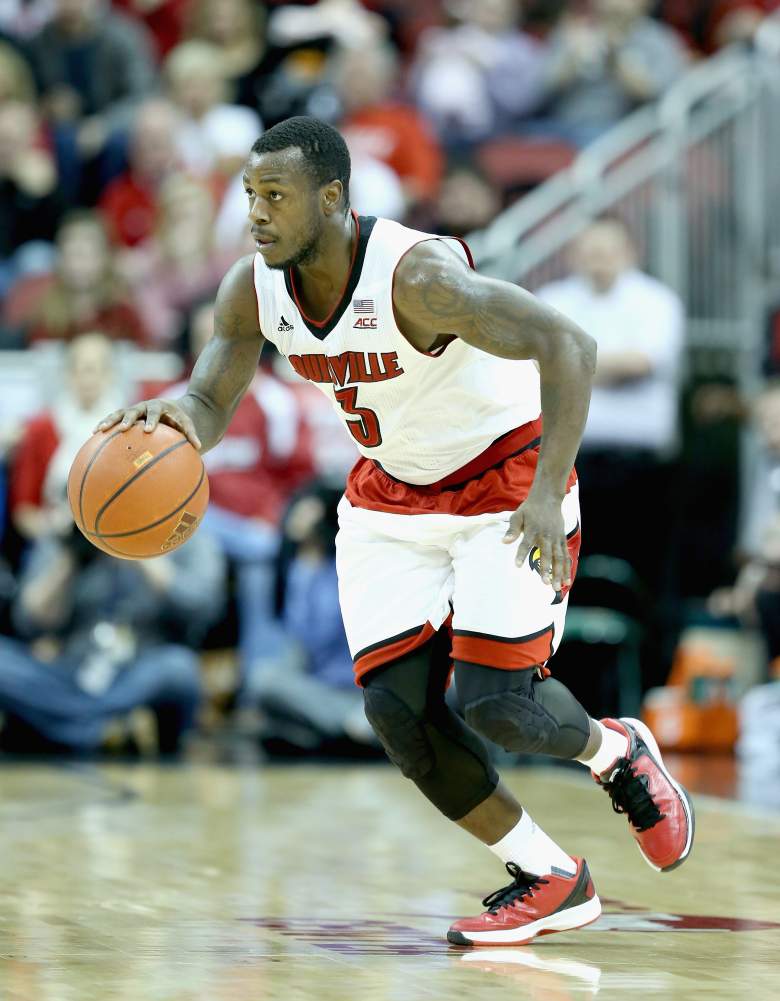 Cox said the 23-year-old has left school to focus on the case. He added Jones has moved out of his dorm and into a hotel.

Louisville has not commented on the rape and sodomy allegations due to privacy laws and that it’s an ongoing investigation. 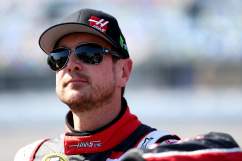