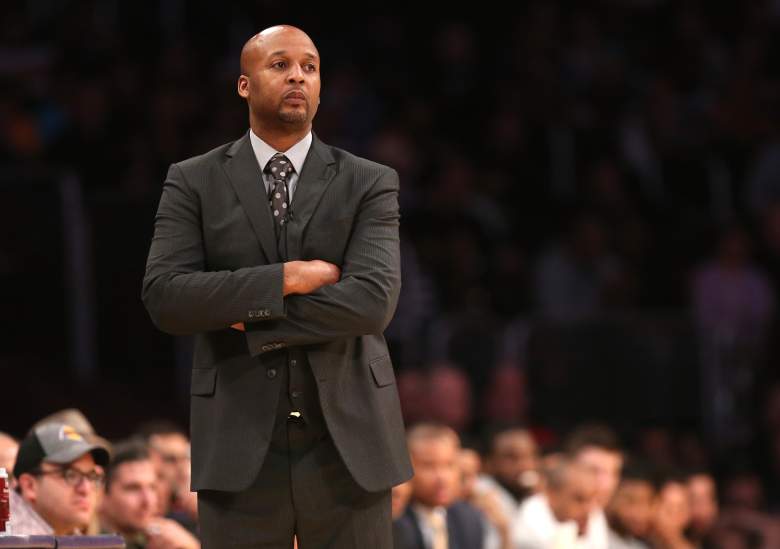 Brian Shaw was fired Tuesday at head coach of the Nuggets. (Getty)

The Nuggets, in the middle of a six-game losing streak, were just 20-39. 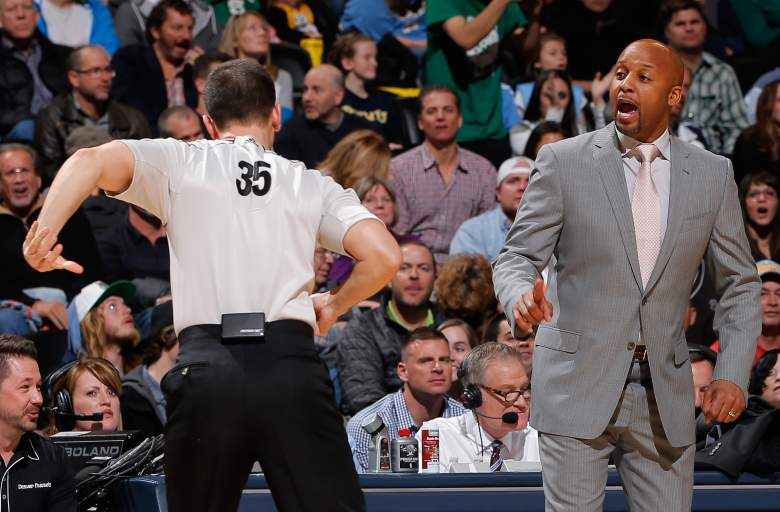 As stated above, the Nuggets were off to a 20-39 start this season, which has them 26 1/2 games behind Western Conference leader Golden State. Denver is also 12 1/2 games out for the final playoff spot. It won’t happen this year, as it didn’t last year.

In Shaw’s first season in Denver, the Nuggets went 36-46, missing the playoffs and finishing 4th in the Northwest Division.

2. Melvin Hunt Will Serve as the Interim Coach 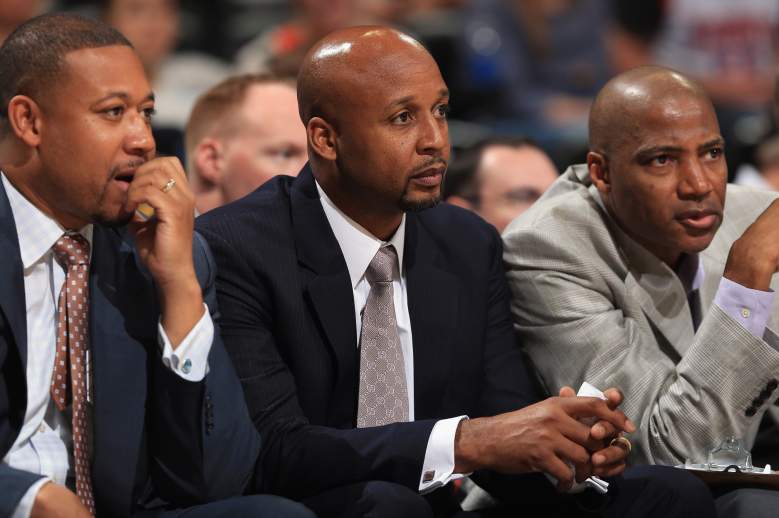 Assistant Melvin Hunt was named the interim coach. Hunt, who is in his fifth season with Denver, has also coached with the Cavaliers, Lakers and Rockets.

Hunt played at Baylor from 1987-91 and was a three-year starter. 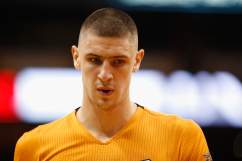 3. The Nuggets Caused a Little Controversy Over a Timeout Huddle Break

The Nuggets broke a huddle coming out of a timeout in last week’s home loss to the Jazz with a chant of “1-2-3 … Six weeks!” The internet exploded with theories claiming the chant was referring to six weeks until the end of the Nuggets’ dreadful season.

Shaw denied that it had anything to do with the end of the season. He told reporters in the postgame press conference:

4. Shaw Is a 3-time NBA Champion as a Player 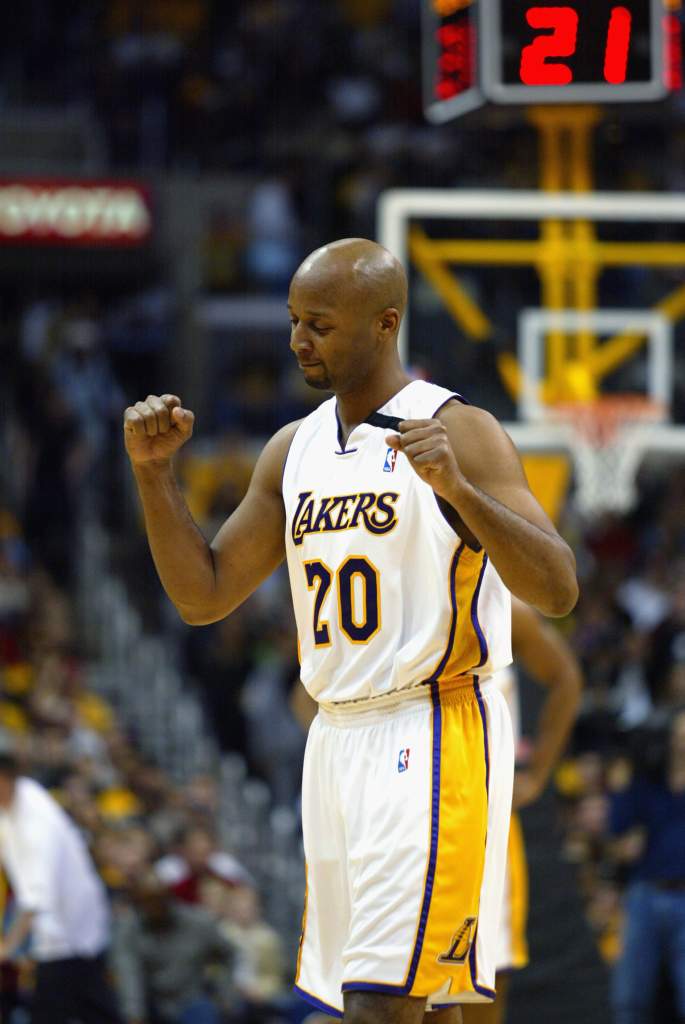 Shaw retired following the 2002-03 season. He also played with the Celtics, Heat, Magic, Warriors, 76ers and Trail Blazers. He was drafted in the first round (24th overall) of the 1988 NBA Draft by the Boston Celtics. 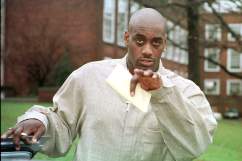 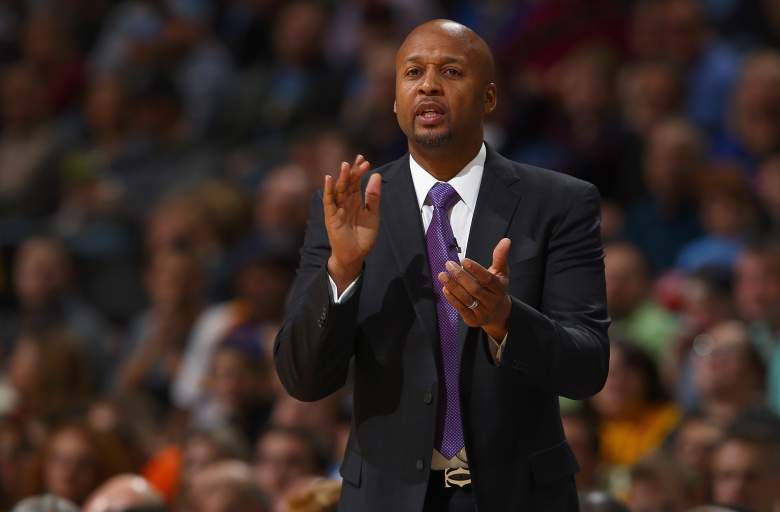 Shaw tragically lost his parents and sister in a car accident in Nevada on June 26, 1993.

His sister’s daughter survived the crash and Shaw helped raise her.

Shaw married wife Nikki, who is a professional chef, in 1998. The couple has two children.

Read More
5 Fast Facts, Basketball, Breaking News, NBA
The Denver Nuggets fired head coach Brian Shaw on Tuesday. The Nuggets have lost six straight and are 20-39. Keep it here to get the details.