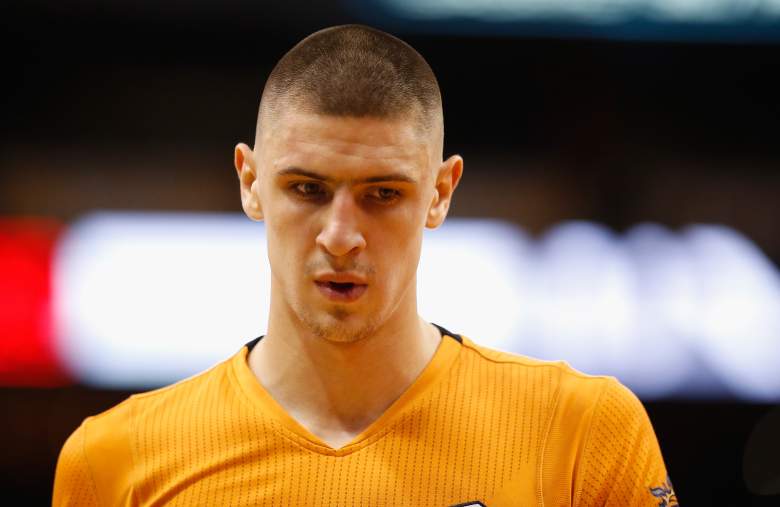 Take the Suns, take the Heat, and things are bound to get a little hot.

Then the NBA went WWE:

No teammates jumped in, nobody came off either bench.

But Whiteside and Len were both ejected for the fight.

Another angle from a Vine:

Things were testy all game. Watch Markieff Morris foul his former teammate Goran Dragic, now a member of the Heat. 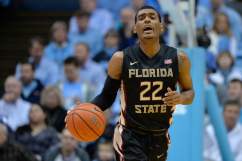 Read More
Basketball, NBA
The NBA turned into WWE Monday night in Miami. A dunk led to a fight between the Heat's Alex Len and the Suns' Hassan Whiteside. Watch it here.