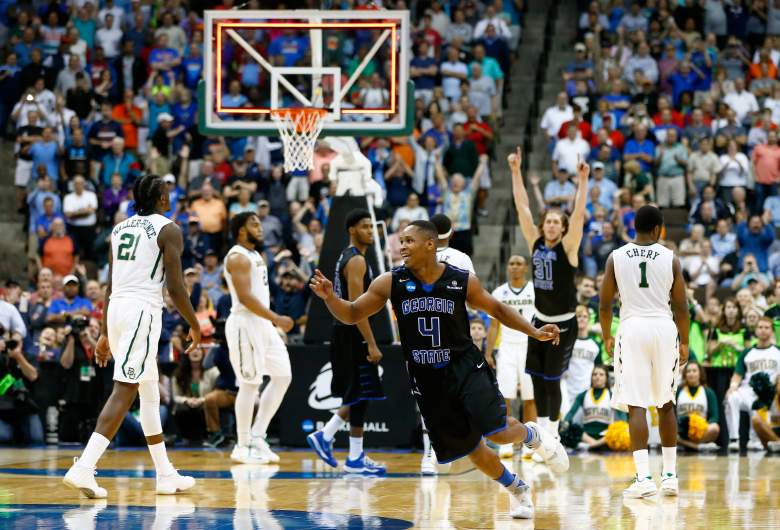 Georgia State stunned Baylor in the second round of the NCAA tournament and moves on to the third round on Saturday. (Getty)

Georgia State is a 14 seed and squeaked into the NCAA tournament after winning the Sun Belt Conference championship over Georgia Southern. The team is built around transfers like ex-Louisville guard Kevin Ware and Sun Belt Conference player of the year RJ Hunter. Head coach Ron Hunter gained national prominence by tearing his achilles in celebrating his team’s victory in the Sun Belt conference championship.

The Baylor Bears thought that they had beaten Georgia State in the first round, but then RJ Hunter hit a game winning three pointer:

The Xavier Musketeers made it all the way to the finals of the Big East Tournament before bowing out to Villanova, knocking off NCAA tournament foes Butler and Georgetown in the process. The Musketeers return to the NCAA tournament after losing to NC State in the First Four last four.

Xavier had a much easier time in their first game of the 2014-2015 NCAA Tournament, rolling over Ole Miss as a six seed in the second round.

Stainbrook picks up teammates, drives them to victory. Center shoots 8-of-10, rest of Xavier 39% in win over Ole Miss pic.twitter.com/r039JkMd6E 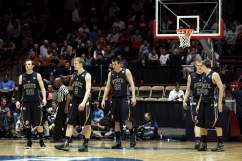 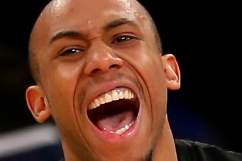