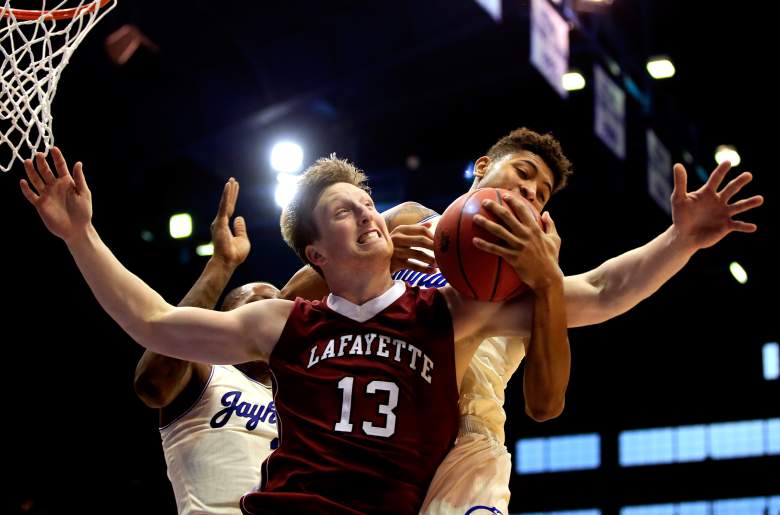 Matt Klinewski and the Lafayette Leopards are NCAA Tournament-bound. (Getty)

Lafayette was not supposed to be dancing this March.

After finishing the Patriot League schedule with a 9-9 record, the Leopards received the No. 4 seed in the conference tournament.

Lafayette handled fifth-seeded Boston U. with no problem, then knocked off regular-season winner Bucknell 80-74. The Leopards clinched the automatic bid with a 65-63 victory over No. 6 American.

Lafayette enters the NCAA Tournament with a 20-12 overall record.

You can meet the Lafayette players here and see their path to the NCAA Tournament in their season schedule.

Here’s what you need to know about Lafayette:

1. This Is Lafayette’s First NCAA Tournament Since 2000 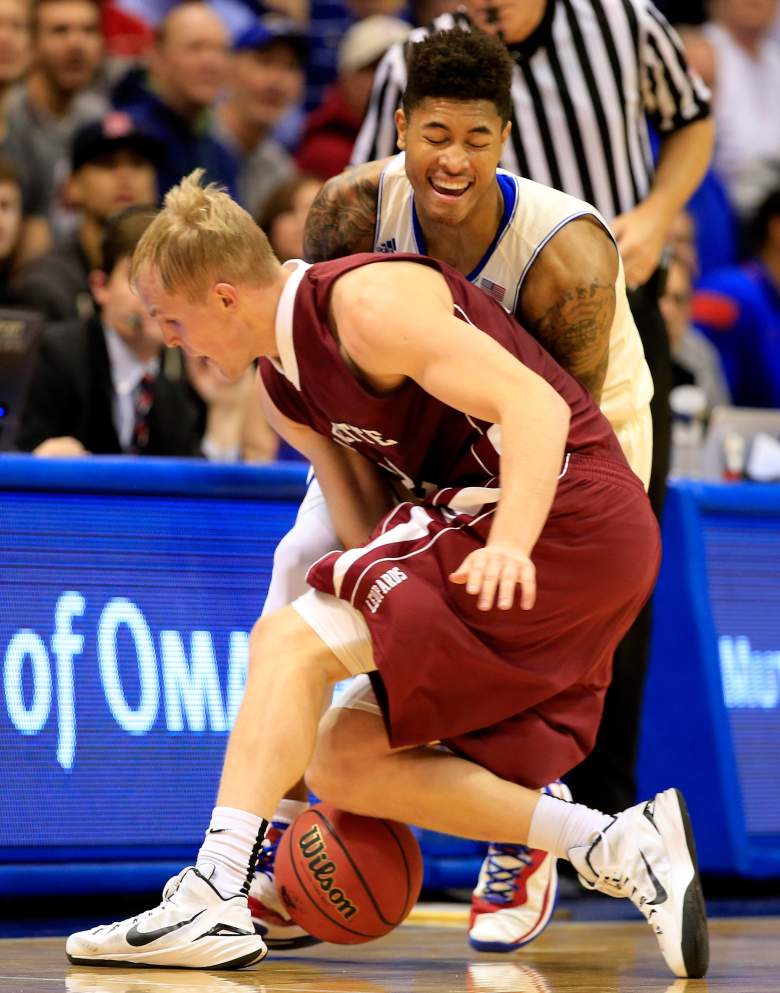 The Leopards have been in the NCAA Tournament 3 times, but this is their first visit since going in back-to-back years in 1999 and 2000.

The team also made a trip to the 1957 tournament, which had a much different format, and lost games to Syracuse and Canisius.

Senior forward Dan Trist leads the team in scoring and rebounding. The 6-foot-9 Aussie scores 17.3 points and grabs 6.7 rebounds per game. His .580 field goal percentage is among Division I’s best.

Seth Hinrichs (13.1) and Nick Lindner (12.8) also score in double figures. Lindner also leads the team in assists with 5.8 per contest. 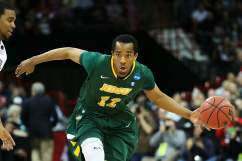 3. Fran O’Hanlon Is In His 20th Season as Head Coach 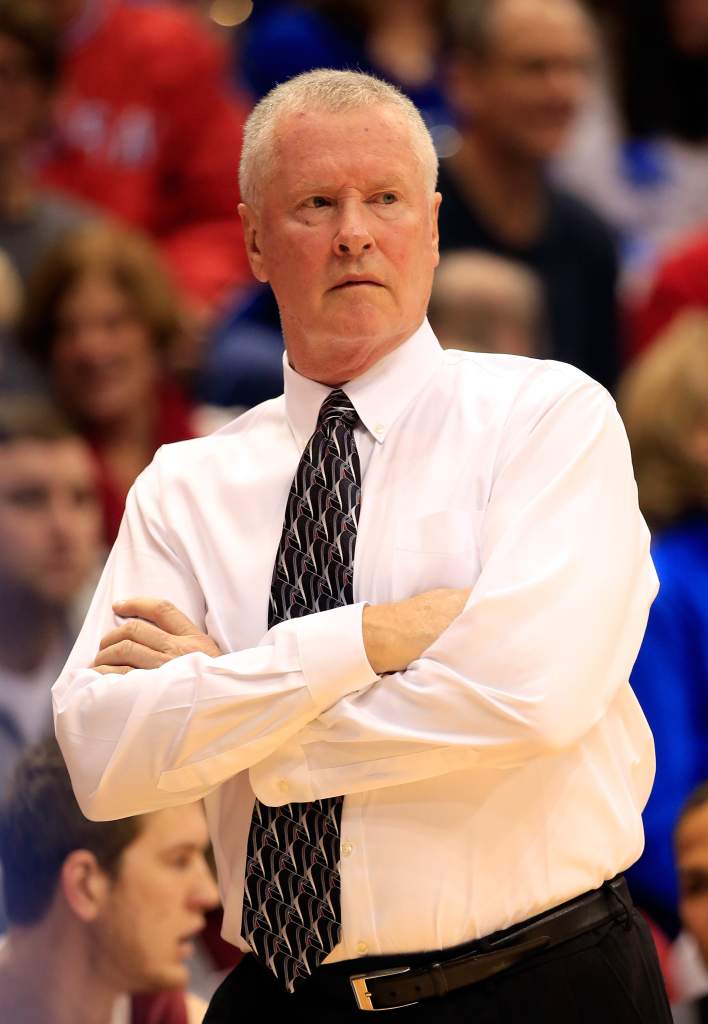 He played basketball at Villanova and was drafted by the Philadelphia 76ers in the 8th round of the 1970 NBA Draft, which produced a few Basketball Hall of Famers. O’Hanlon, though, never played in the NBA, but he played for the ABA’s Miami Floridians and in Europe. 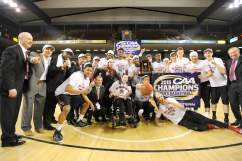 4. Lafayette Made History at the Patriot League Championship 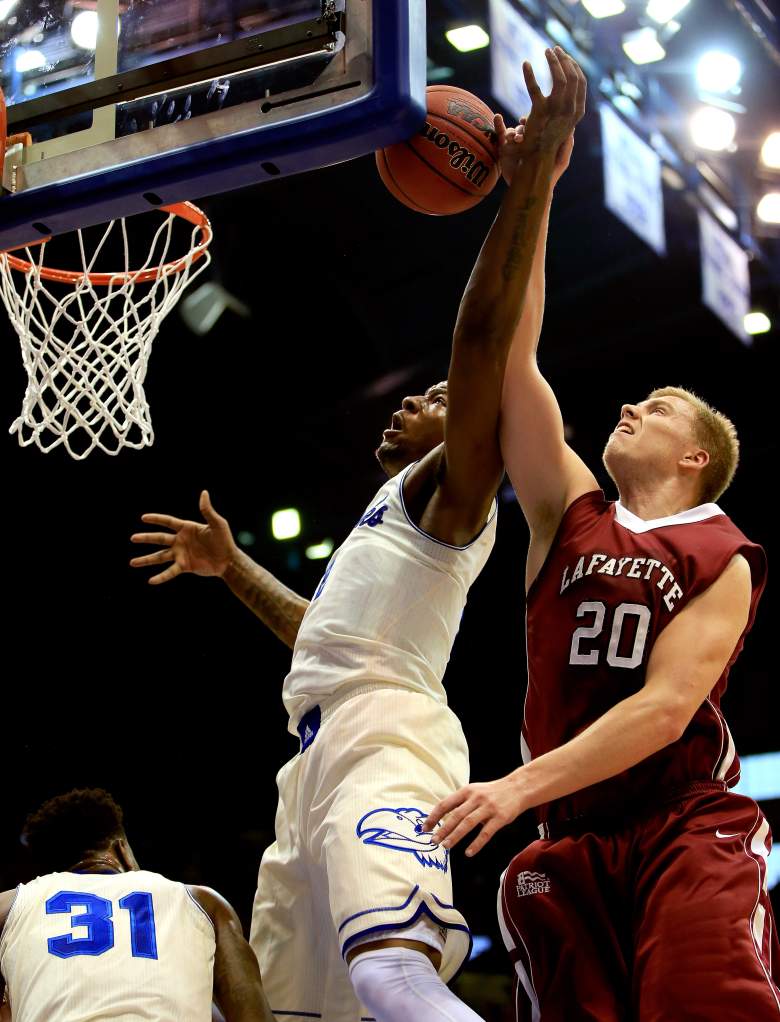 In the 25 years of the Patriot League Tournament, no seed lower than third has ever won the conference’s automatic bid to March Madness.

As mentioned, the Leopards were the No. 4 seed and won the league crown for the first time since 2000. They had been 0-4 in title games since. 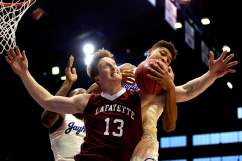 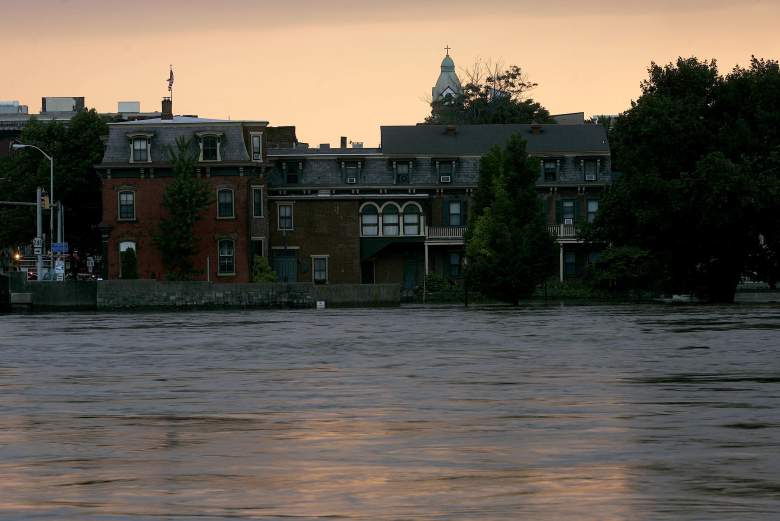 Lafayette College is located in Easton, Pennsylvania, about 70 miles west of New York City and 60 miles north of Philadelphia.

The private liberal arts and engineering college, established in 1826, has an enrollment of approximately 2,400.