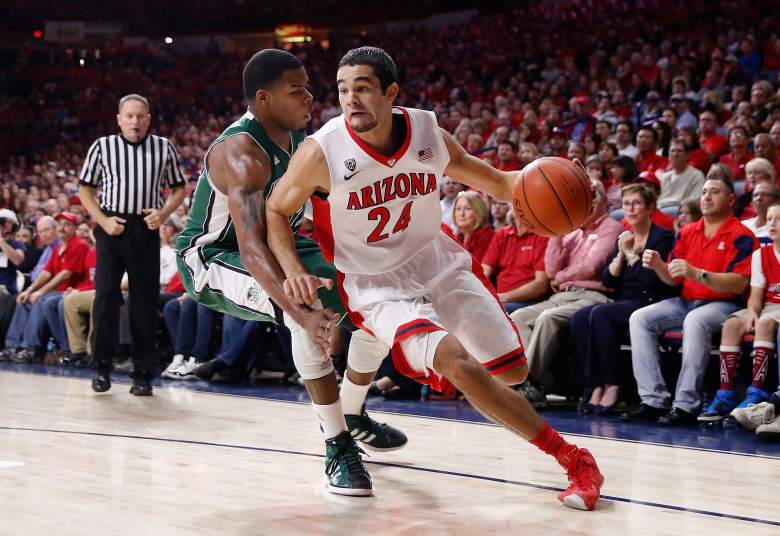 The round of 64 in the March Madness 2015 Tournament kicks off Thursday, March 19 in various arenas across the nation. It’s 32 games in 48 hours and when it’s all said and done the field of 64 will be cut in half. The nightcap game for the West bracket is No. 2 Arizona and No. 15 Texas Southern.

Last year Arizona started the season on a 21-game win streak and earned a No. 1 seed in the tournament. The Wildcats advanced to the Elite Eight where they fell to Wisconsin, 64-63 in overtime. Fast-forward to this season and Arizona is headed back to the NCAA Tournament for its 32nd appearance in 64 years. The Wildcats’ 80-52 win over Oregon gave them their first Pac-12 Championship since 2002 and an automatic bid to the Big Dance.

Arizona is heading into tournament play with a 31-3 overall and 16-2 in the Pac-12 record. The Wildcats open up play against No. 15 Texas Southern.

The game starts at 2:10 p.m. Eastern and will be covered by TNT. The announcers for the game will be Kevin Harlan, Reggie Miller, Dan Bonner and Rachel Nichols.

The winner between Arizona and Texas Southern will move on to face the winner of the No. 7 VCU vs. No. 10 Ohio State game. That game will take place on Saturday, March 21.

But before that happens, here’s how to watch Arizona vs. Texas Southern online and on mobile: 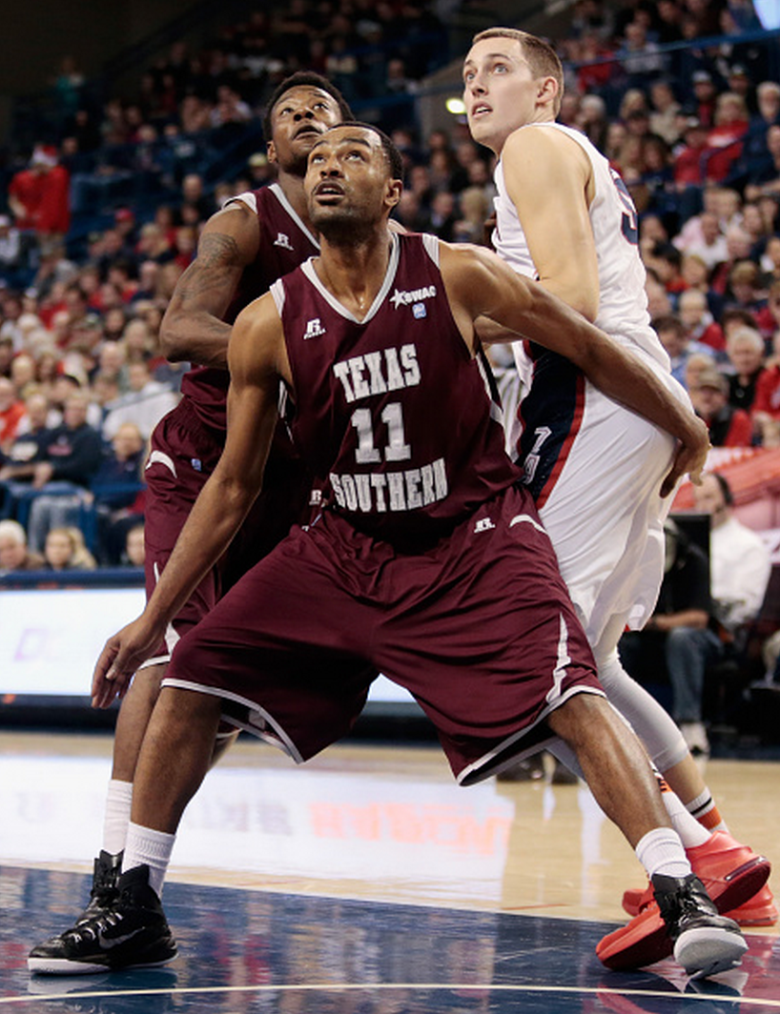 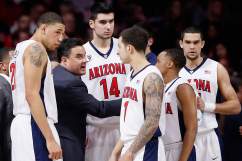