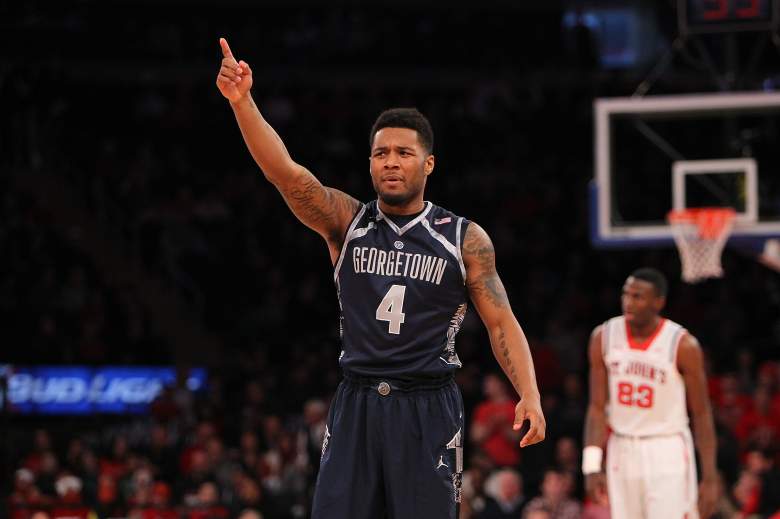 D’Vauntes Smith-Rivera and Georgetown opened as a 7-point favorite over Eastern Washington. (Getty)

After two days of madness – literally – the round of 32 kicks off Saturday, March 21 in various arenas nationwide. It’s 16 games that will determine which teams will survive another week and move on to the Sweet 16. The evening game in the South is No. 4 Georgetown vs. No. 5 Utah.

The Georgetown Hoyas are one of five teams representing the Big East Conference this year in the NCAA Tournament. The Hoyas, who are under the direction of John Thompson Jr., are dancing because of a selection committee bid. In their first round of play, the Hoyas defeated No. 13 Eastern Washington. Georgetown heads into the round of 32 posting a 22-10 (12-6) record.

Like Georgetown, Utah is headed to the NCAA Tournament because of a selection committee bid. The Utes routed No. 12 Stephen F. Austin in the round of 64 and are heading to the next round posting a 25-8 (13-5) mark.

The game starts at 7:45 p.m. Eastern and will be covered by CBS. The announcers for the game will be Kevin Harlan, Reggie Miller, Dan Bonner and Rachel Nichols.

The winner between Georgetown and Utah will move on to face the winner of No. 1 Duke vs. No. 8 San Diego State in the Sweet 16. That game will take place on Friday, March 27.

But before that happens, here’s how to watch Georgetown vs. Utah online and on mobile: 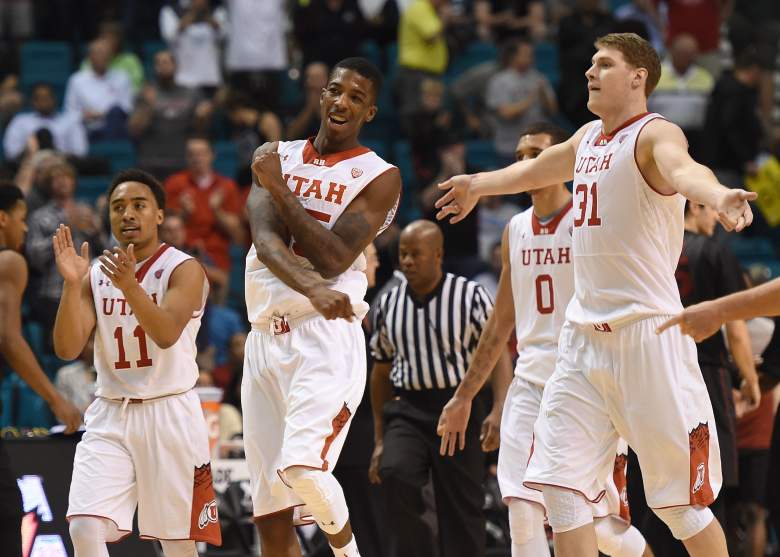