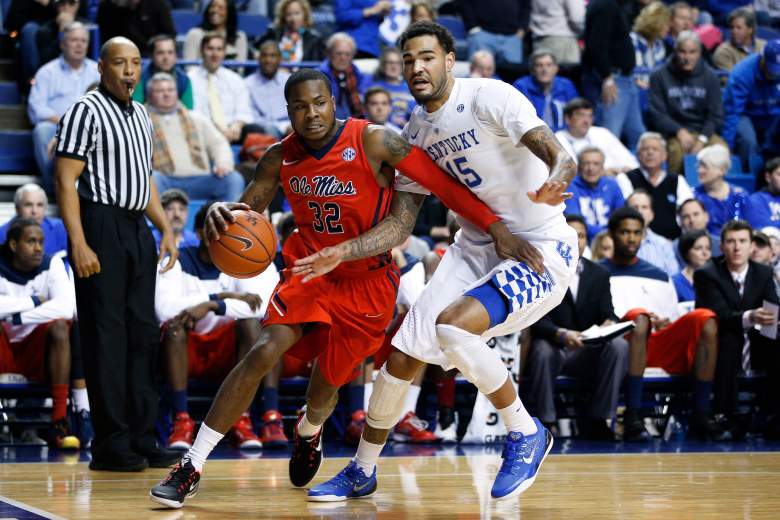 March Madness 2015 kicks off Tuesday, March 17 with the First Four games, which determine the four teams joining the others to compete in the round of 64. And the second game of Tuesday’s double-dip special is BYU v. Ole Miss.

Ole Miss didn’t punch its ticket to the dance last year, but that didn’t stop the Rebels from showing strength in a tough conference, the SEC. After finishing 20-12 overall, third in the SEC with an 11-7 record, splitting a pair of games against Arkansas and taking the nation’s top team, Kentucky, into overtime, the Rebels earned respect with the selection committee to be chosen as one of the 68 teams in the NCAA Tournament.

Heading to the University of Dayton arena on Tuesday, Ole Miss will meet up against Brigham Young University. The Cougars finished the season 25-9 overall and 13-5 in the West Coast Conference and runner-up in the WCC Tournament behind Gonzaga. And like the Rebels, the Cougars are dancing after receiving some selection committee love and being chosen to go to the tournament.

The game starts at 6:40 p.m. Eastern and will be covered by truTV. The announcers for the game will be Brian Anderson, Steve Smith and Lewis Johnson.

The winner between Ole Miss and BYU will receive the No. 11 in the West bracket and go up against No. 6 seed Xavier. That game will take place on Thursday, March 19 at 4:10 p.m. Eastern.

But before that happens, here’s how to watch Ole Miss vs. BYU online and on mobile: 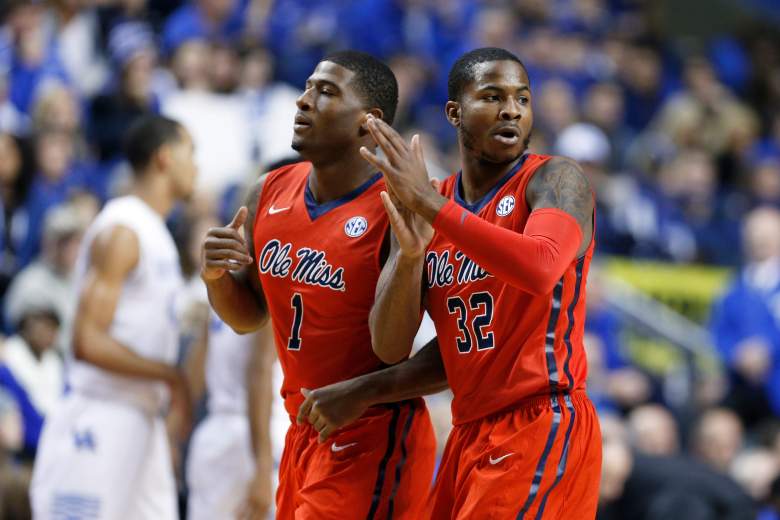 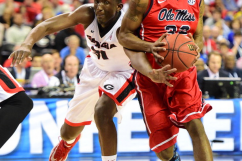