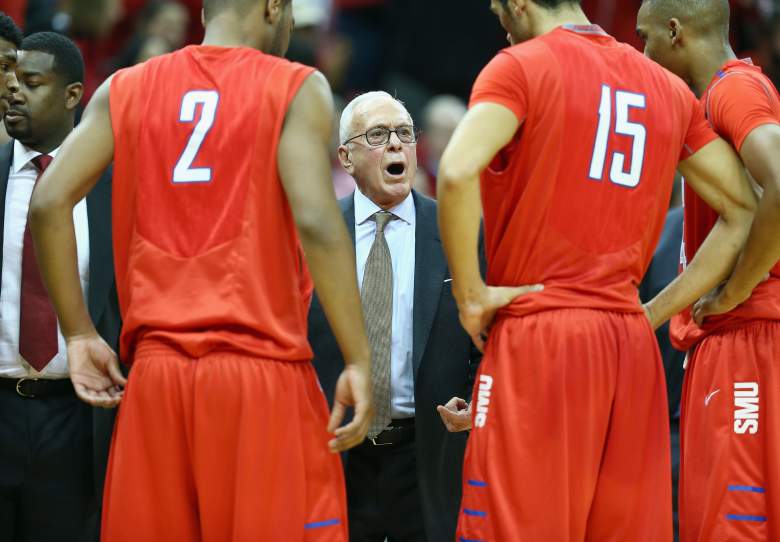 The round of 64 in the March Madness 2015 Tournament kicks off Thursday, March 19 in various arenas across the nation. It’s 32 games in 48 hours and when it’s all said and done the field of 64 will be cut in half. The mid-day game for the South bracket is No. 6 SMU and No. 11 UCLA.

A year removed from being snubbed out of a chance to dance by the selection committee, Southern Methodist University finished 15-3 in the American Athletic Conference and 26-6 overall – winning both the regular season and conference tournament championships. With the AAC title, the Mustangs are headed to the NCAA Tournament berth – their first time since 1993 and their 11th appearance in school history.

SMU is opening up tourney play against Steve Alford and the UCLA Bruins. UCLA finished 20-13 overall and 11-7 in the Pac-12. The Bruins are led by Norman Powell – 16.4 points per game average, and the projected No. 14 NBA draft pick, Kevon Looney, who averages just under 10 rebounds per game.

The game starts at 3:10 p.m. Eastern and will be covered by truTV. The announcers for the game will be Verne Lundquist, Jim Spanarkel and Allie LaForce.

The winner between SMU and UCLA will move on to face the winner of the No. 3 Iowa State vs. No. 14 UAB game. That game will take place on Saturday, March 21.

But before that happens, here’s how to watch SMU vs. UCLA online and on mobile: 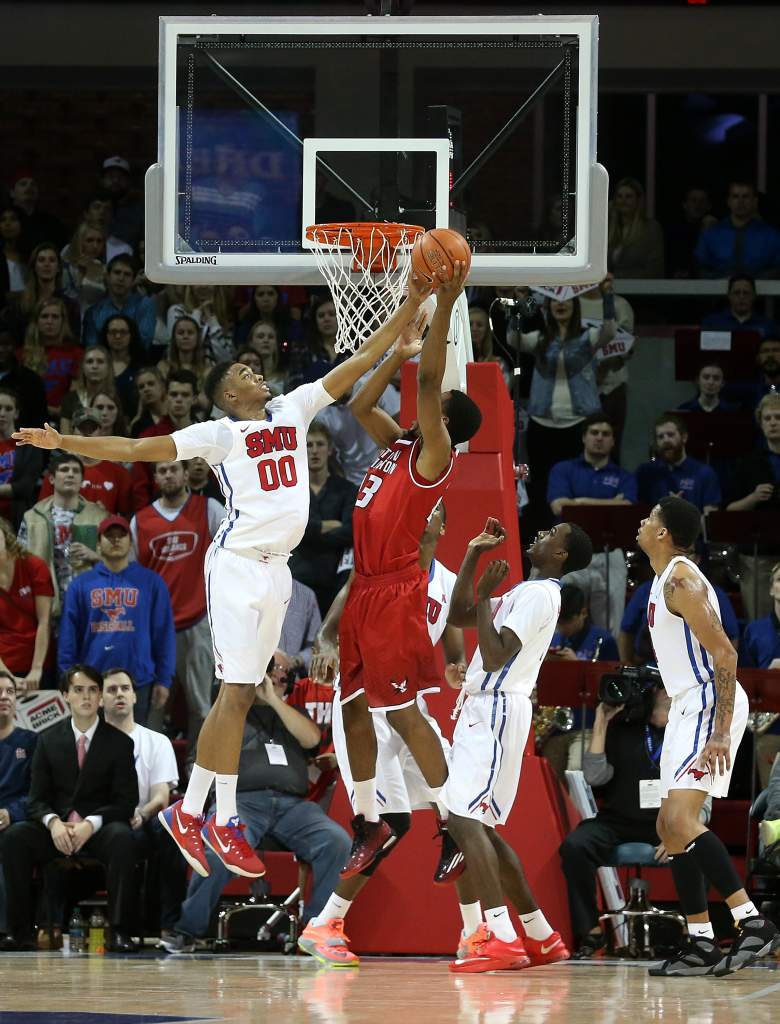 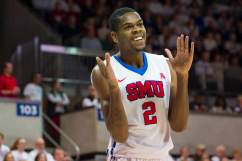 Read More
Basketball, College Basketball, March Madness 2015
The round of 64 in the NCAA Tournament kicks off Thursday, March 19. Find out how to watch South matchup No. 6 SMU vs. No. 11 UCLA online and mobile here.