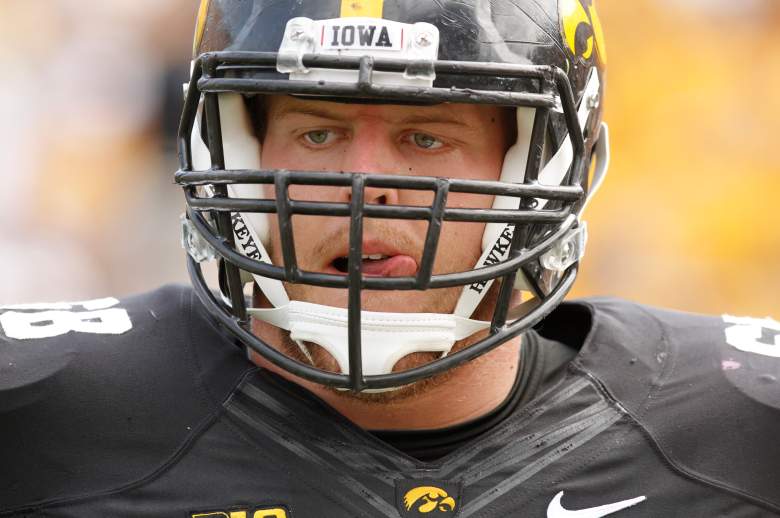 One of those players is Iowa offensive lineman Brandon Scherff.

The 6-foot-5, 320 pound Scherff is projected to go in the First Round on Thursday night. Here else is what you need to know about him: 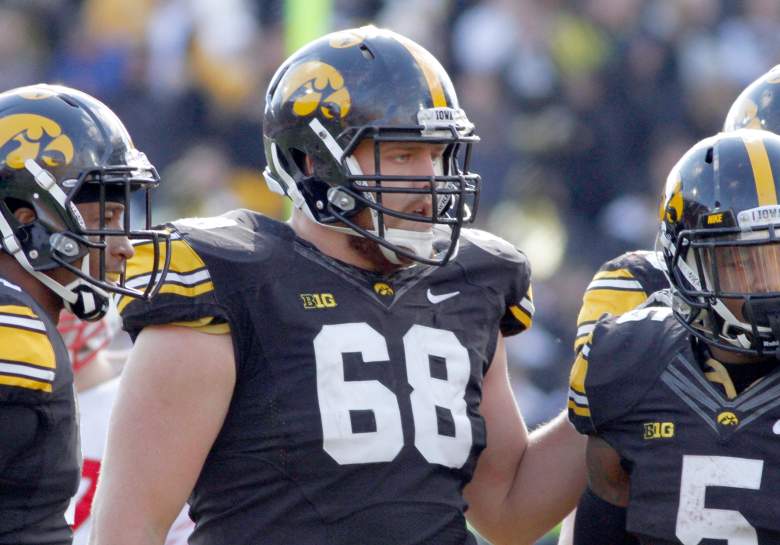 The headline is a bit misleading. Scherff played quarterback at Denison High School in Iowa until the end of his sophomore season before transitioning to just an offensive/defensive lineman. He played both sides of the ball and excelled on both.

2. The Lineman Was a 4-Year Starter at Iowa 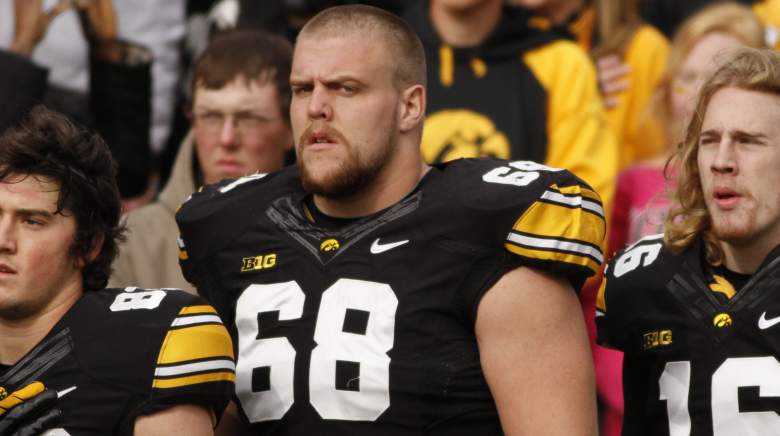 Under head coach Kirk Ferentz, Scherff started all four seasons at the University. He was named to the Big Ten Conference All-Freshman Team in 2011.

Since then, he has compiled an impressive resume. He started all 26 games at left tackle for the Hawkeyes in his junior and senior seasons and was named First Team All-Big Ten in both years. He also won numerous Awards for his outstanding play including:

3. Scherff Is Regarded as 1 of the Safest Players in the Draft 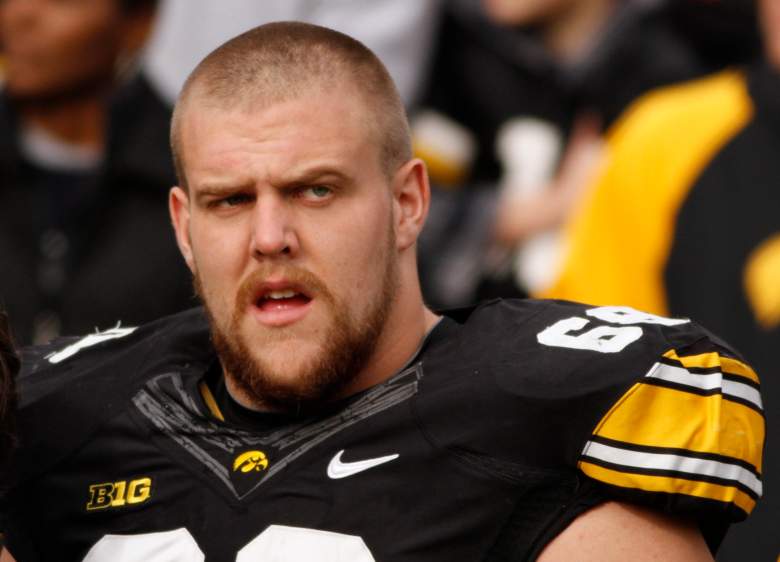 Scherff has plus-level NFL strength, so sticking with the team that drafts him should not be a problem. Although his technique may be not be completely ideal for left tackle, there’s no reason to not believe he won’t develop into an NFL left tackle within three years.

Scherff is overall one of the safest prospects in this year’s Draft because if he doesn’t pan out as a left tackle, he could still be a Pro Bowl right tackle or interior lineman.

4. Scherff Is a Humble Midwestern Boy 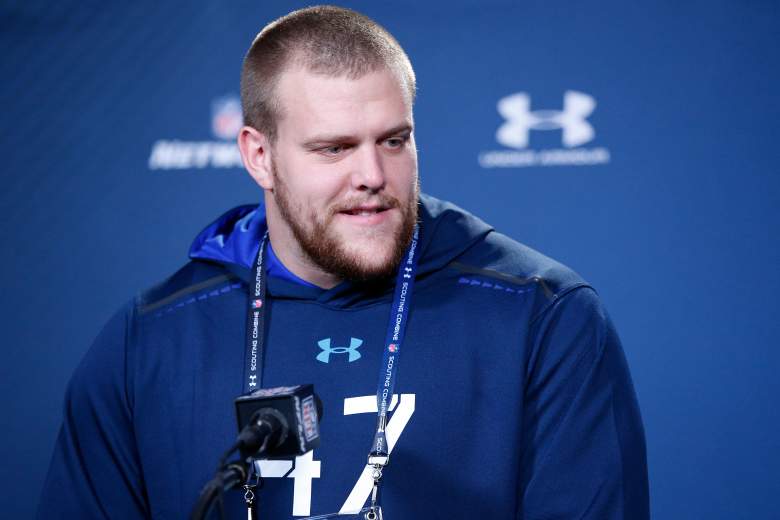 Scherff comes from a small town of Dension, Iowa, which has a population of just under 10,000 people. Obviously, the low-key, humble and soft-spoken stereotype is common for a boy growing up in the Midwest, but it applies to Scherff.

When Ferentz was asked about his offensive tackle he said: “He doesn’t act like he’s anything special” — a quality that a lot of lineman in particular possess.

He also means a lot to the community, and being a successful NFL player would do a lot for the profile of his hometown. 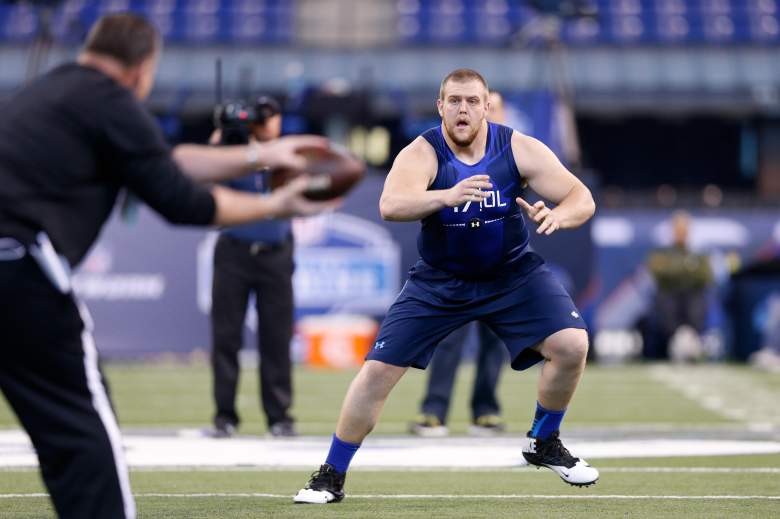 Scherff’s biggest attributes are his more than ideal size to play offensive tackle in the NFL, but his versatility as well, mainly his ability to play any position on the offensive line.

Last year, the Dallas Cowboys drafted Notre Dame offensive tackle Zack Martin in the middle of the 1st Round, but drafted Martin already having Tyron Smith playing left tackle. GM Jerry Jones has drafted Smith, center Travis Frederick and Martin in recent years to build up his offensive line. The result? Martin displayed elite talent in his first season and made the Pro Bowl.