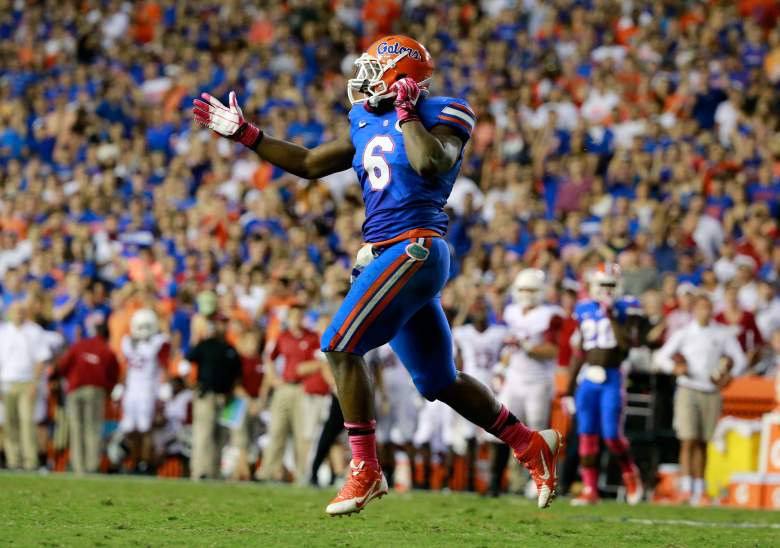 One of those players is Florida defensive end Dante Fowler Jr.

Fowler Jr. is projected to go in the First Round on Thursday night. Here else is what you need to know about him: 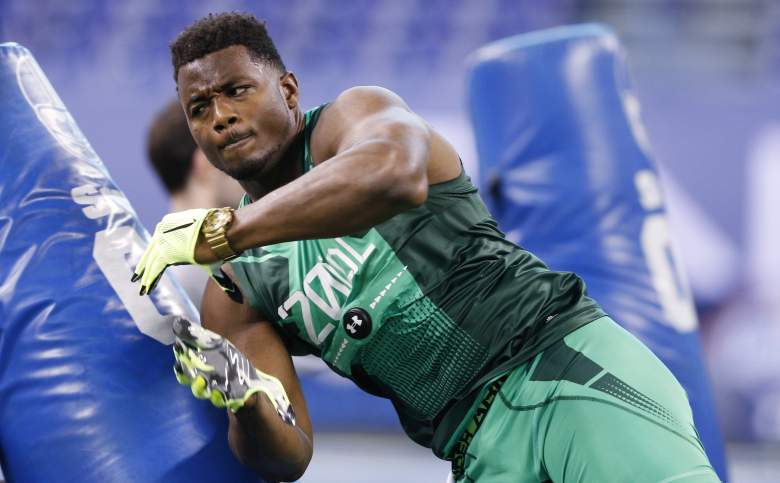 Rivals.com was generous to Fowler Jr. coming out of high school He was a five-star prospect and ranked as the No. 3 weakside defensive end and No. 28 recruit overall. He was also the No. 5 prospect in the entire state of Florida.

He was also a two-sport star athlete and his other sport was track, which is surprising considering that players of his size are usually more basketball oriented than track oriented. Usually smaller pisiton players such as runningbacks and cornerbacks are track stars. 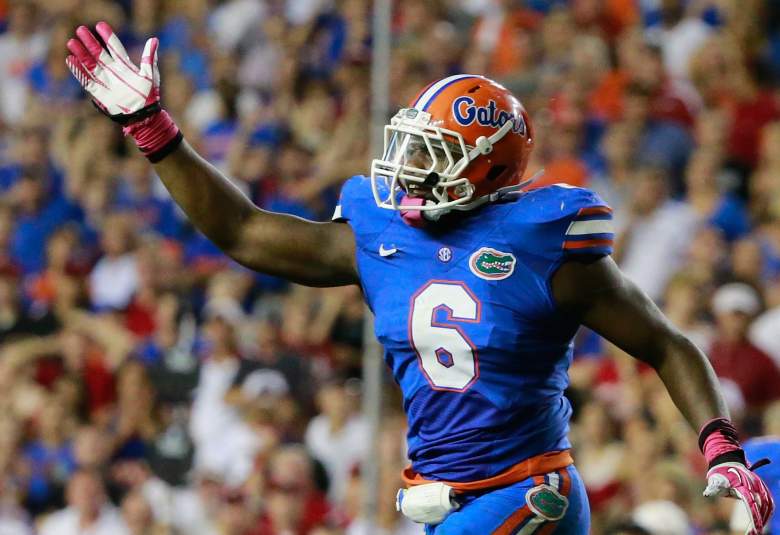 In 2014, Fowler Jr. was named a Second Team All-American by Sporting News and Walter Camp and earned an All-American Honorable Mention from Sports Illustrated. His college production improved in each of his three seasons. In his junior season, he nearly doubled his sack total (8) from his sophomore season (3). Late in 2013, he also became of the team’s captains.

He was consistently one of the better defensive players in the SEC in his three seasons at Florida, despite the program not being as successful as they hoped to be. In 2013 he was named Second Team All-SEC and in 2014 he was named First Team All-SEC. 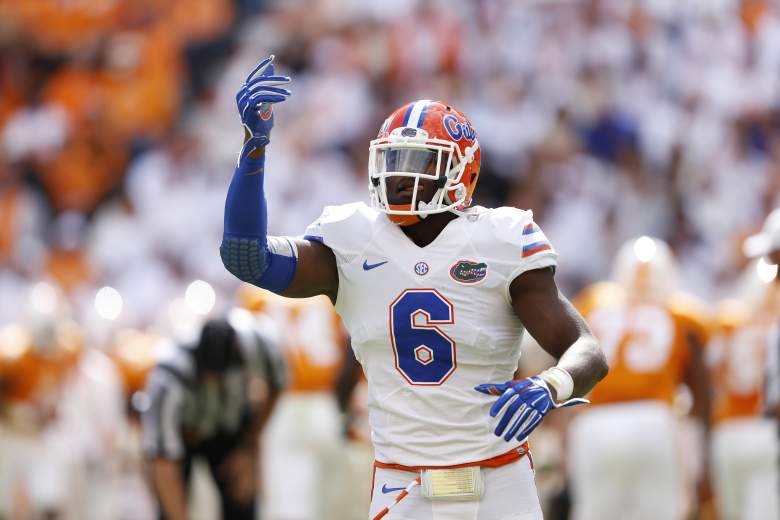 The 6-3, 260 pound defensive end was born on August 4th, 1994, which means he doesn’t turn 21 until later this season. That also makes Fowler Jr. one of the youngest players in this year’s NFL Draft.

4. The Pass Rushing Linebacker Has Been Compared to Some Great Players

Fowler Jr. is a strong, natural athlete who despite not having one particular strong point in his game still makes plays all over the field. He was also the unequivocal leader of the Florida Gators defense.

He never really stuck at one position, and most NFL scouts are still somewhat confused as to what position he will play in the NFL. With added bulk, he can play 4-3 defensive end. Right now, he projects as a 3-4 OLB who excels dropping into coverage and playing all over the field. The closest current NFL comparison would be Oakland Raiders linebacker Khalil Mack or former Pittsburgh Steelers linebacker James Harrison.

5. Fowler Jr. Wants to Be a Star Off the Field As Well 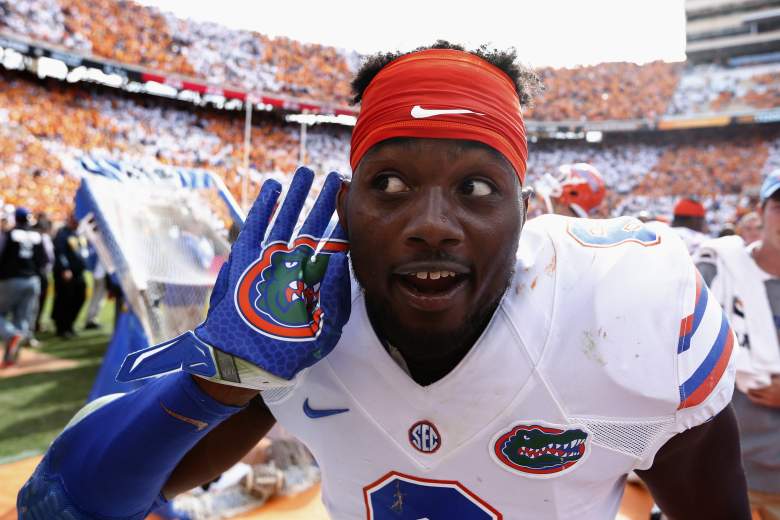 Fowler Jr. emulates Ray Lewis and wants to be a vocal leader on and off the field like the former Baltimore Ravens linebacker was. The defensive end also has a notable sense of humor. He calls himself “The Shaq of football.”

His mother Lanora acknowledged from a young age that her son had some special gifts. His objective is to obviously develop into a great football player, but he also has lofty goals as well. He wants to break into the fashion world and use his NFL profile to eventually become a television personality in the mold of former New York Giants defensive end and current “Live with Kelly and Michael” host Michael Strahan — he’ll have to work on the teeth gap, though.