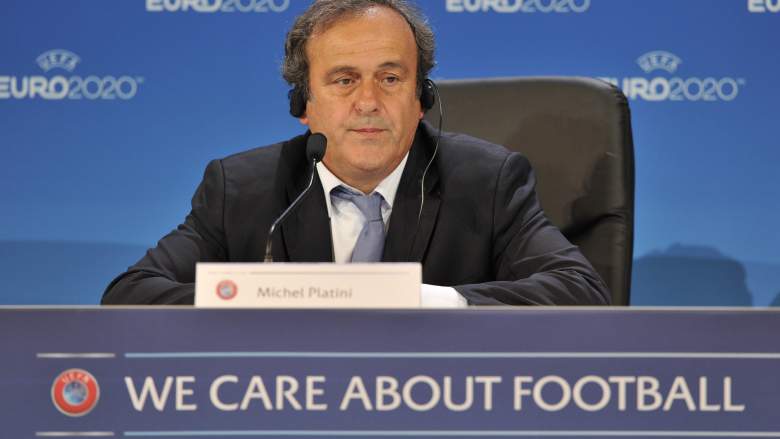 Michel Platini is the favorite to replace Sepp Blatter as FIFA president. (Getty)

Shockingly, Sepp Blatter is out as FIFA president.

After all of the celebration and rejoicing come to an end, only one question will remain: Who will replace him?

FIFA, which is in the midst of a massive corruption scandal, needs a lot of fixing, and many believe that UEFA president Michel Platini is the man for the job.

1. He Wanted Sepp Blatter Out

Platini put it simply following Blatter’s resignation: “It was a difficult decision, a brave decision, and the right decision.”

The 59-year-old’s disapproval of Blatter was well-documented in the week leading up to this moment. He asked Blatter to resign in lieu of the ongoing investigation, and there were reportedly plans of him leading a European-wide protest of FIFA. 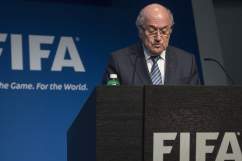 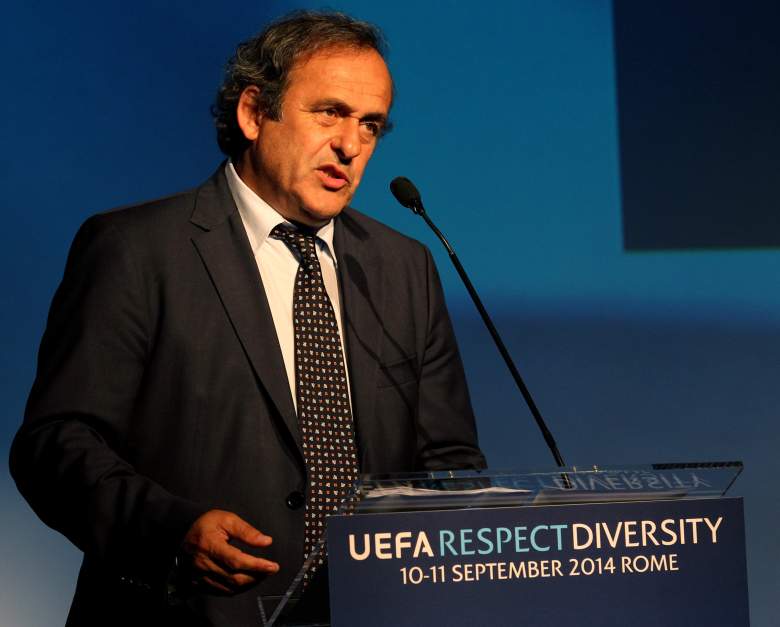 After holding several positions with FIFA and UEFA in the 1990’s and 2000’s, Platini ran for UEFA president in 2006. Going up against Lennart Johansson, who had held the position for the previous 16 years, Platini received 27 of the 52 votes (Johansson got 23 and two were invalid) to narrowly win.

He has been re-elected twice since and serves as a vice president of FIFA.

3. He is the Favorite to Succeed Blatter 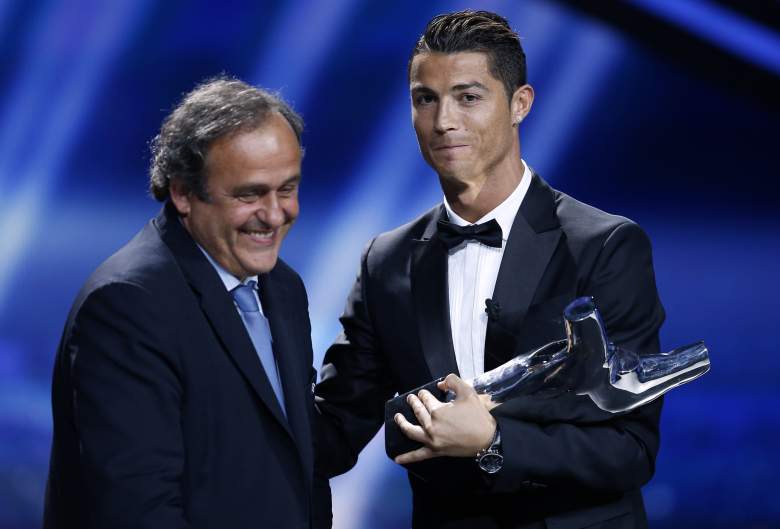 Because people will bet on anything and everything, odds on who will replace Blatter were quickly made available, and Platini is the early favorite:

His biggest competition, of course is Prince Ali bin al-Hussein of Jordan. Prince Ali, who is the vice president of FIFA representing Asia, ran against Blatter just a few days ago and received 73 votes to Blatter’s 133. It was enough to force a second vote, but he conceded as Blatter would only need a majority in the second round.

Still, while Prince Ali won a lot of fans during his election speech, Platini is expected to be the frontrunner:

Platini would never go against Blatter, but now with Blatter clear, Platini can run and win Fifa election. 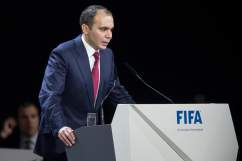 Who Will be Sepp Blatter’s Replacement as FIFA President? 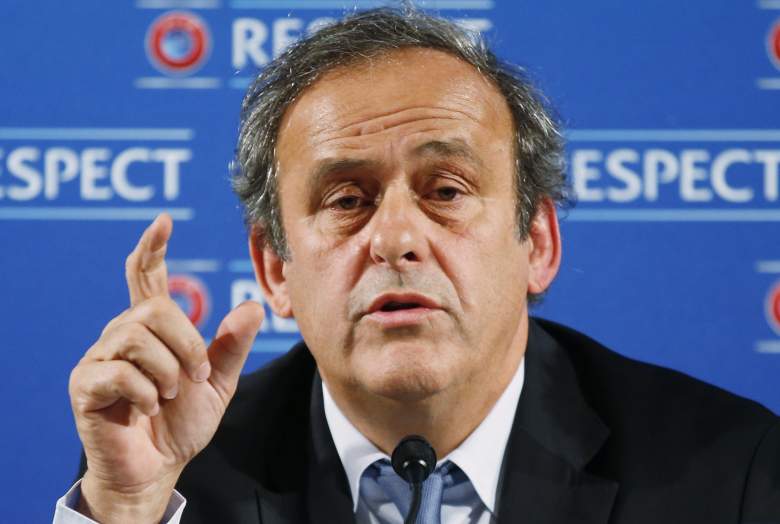 At the center of the ongoing investigation surrounding FIFA is, of course, Qatar. There is no good reason for why the country was given the 2022 World Cup bid, as its hot temperatures not only make for unsuitable playing conditions, but have already led to hundreds of deaths of construction workers building the stadiums.

And as Sports Illustrated‘s Mark Mravic noted, there is some controversy around Platini, who voted for Qatar:

As CBS Sports’ Sam Vecenie pointed out, though, the situation isn’t cut-and-dry:

On the Platini-Qatar stuff, it’s worth noting that there was pretty significant pressure on him from the French government to vote that way.

Basically, I don’t know how much you can hold Qatar against Platini. There were FAR bigger transgressors in that situation.

5. He Is One of the Best French Players of All Time

As a player, Platini was a superstar. The attacking midfielder spent time with AS Nancy Lorraine and AS Saint-Etienne before traveling to Italy and playing with Juventus to round out his career. He scored a total of 224 league goals, won a Ligue 1 title, won two Serie A titles and captured the prestigious Ballon d’Or award three straight years from 1983-85.

On the international level, Platini found the back of the net 41 times in 70 appearances. He accompanied France to three World Cups (they made the semifinals twice), and he scored a ludicrous nine goals in five matches to propel The Blues to the Euro 1984 title.

Platini managed France from 1988 through 1992. He helped turn things around after the team failed to qualify for the 1990 World Cup, but an early exit at the 1992 Euro competition led to him stepping down.