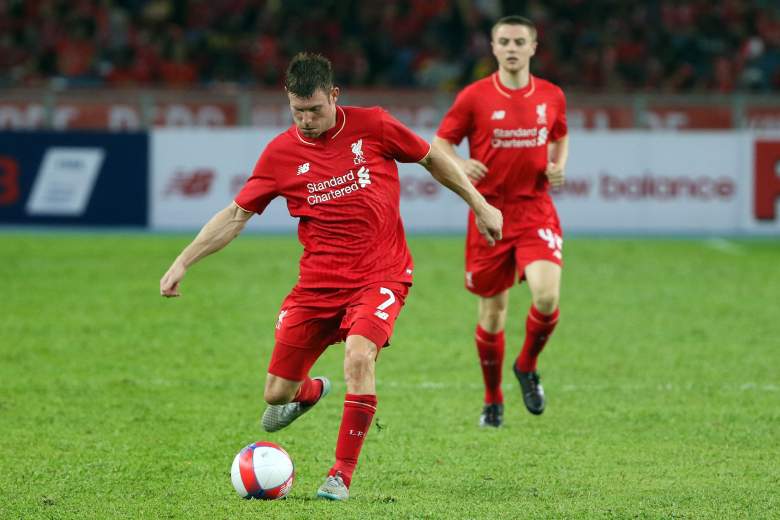 In a match that appeared to be destined to end in a goalless draw, Liverpool midfielder Philippe Coutinho grabbed the winner in the 86th minute with a long distance strike to help the Reds edge Stoke 1-0 at the Britannia Stadium on Sunday. The moment of brilliance from ‘Little Magician’ was the lone highlight of a dull match between two sides that faced each other at the end of last season.

Stoke just managed one shot on goal, while Liverpool had three. The win for Liverpool is their fourth in their last five matches against Stoke.

Glen Johnson Spurned the First Real Chance of the Match

After a snoozefest of an opening 35 minutes, Stoke finally got a chance to break the deadlock. The ball pinned around the box before Glen Johnson fired over from right near the penalty spot.

Jack Butland Made an Acrobatic Save to Deny Martin Skrtel

Liverpool generated a real chance with a corner kick in the 68th minute, but Jack Butland denied Martin Skrtel with this diving save from a header.

The game appeared to be headed to a 0-0 draw until Philippe Coutinho unleashed this shot from well outside the area to give Liverpool the lead and the win.

Preview: Liverpool Pay Another Visit to the Britannia Stadium 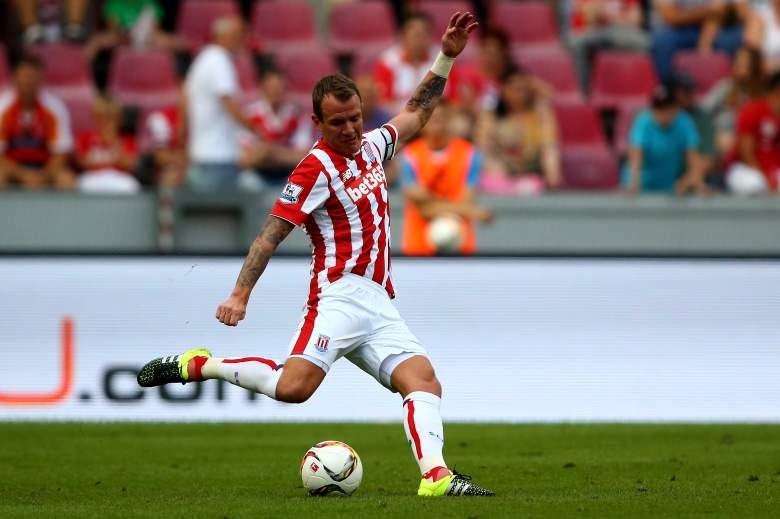 Glenn Whelan has made more than 200 appearance for Stoke. Getty)

Liverpool had plenty of defensive headaches in the 6-1 demolition in May, but Stoke now must deal with a big blow. Ryan Shawcross will miss the next two months through spinal surgery. Manager Mark Hughes has been promised funds to replace the player, but doing so will be quite difficult.

The Reds may feature $50 million signing Christian Benteke, who joined from Aston Villa over the summer. Benteke got on a hot streak towards the end of the season and Villa were able to cash in.

And there’s Roberto Firmino, who cost $45 million from Hoffenheim. The attacking midfielder is out to prove that not all Brazilians are busts in the Premier League.

Stoke will never have $100 million to reinvest in the squad; they’ve had to take a creative approach to adding players. Shay Given and Glen Johnson joined on a free transfer, and Marco van Ginkel will get playing time with the Potters as he arrived from Chelsea on loan. 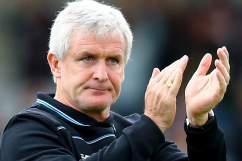 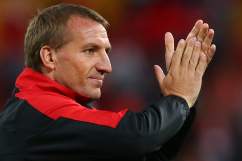 How to Watch Stoke vs. Liverpool Live Stream Online