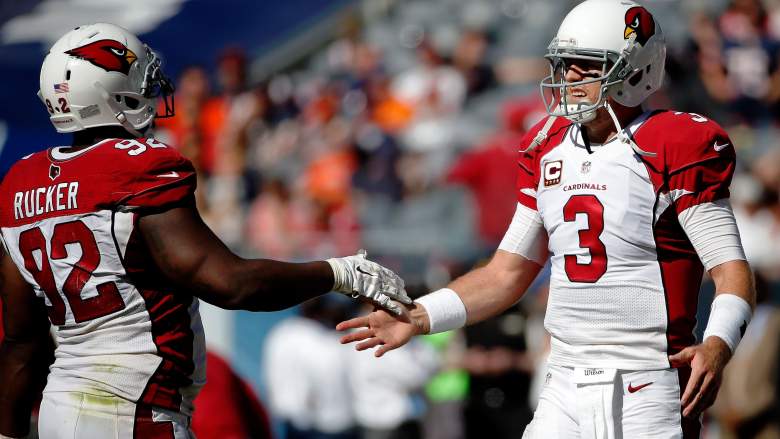 Having made easy work of a couple of winless teams to start the season, the Arizona Cardinals (2-0) will get a good test when they host the San Francisco 49ers (1-1) in an NFC West battle this week.

Granted the Cardinals’ first two wins haven’t exactly come against contenders–the New Orleans Saints and Chicago Bears, both 0-2, both have looked bad getting there–but that shouldn’t take away from a fantastic start to the season. The offense, led by Carson Palmer, is averaging 6.7 yards per play (second only to the Pittsburgh Steelers), and the secondary is playing as well as any in football, thanks to Tyrann Mathieu, Deone Bucannon and Patrick Peterson.

The ‘Niners, meanwhile, didn’t enter the season with very high expectations, and they’ve mixed encouraging and discouraging performances. They manhandled Minnesota in Week 1 but followed that up by allowing 453 yards and 43 points to the Pittsburgh Steelers.

With the back-to-back NFC West champion Seattle Seahawks off to an 0-2 start, the division appears wide open, making this an important contest to grab an early edge.

Here’s everything you need to know about the betting information, per OddsShark.com: 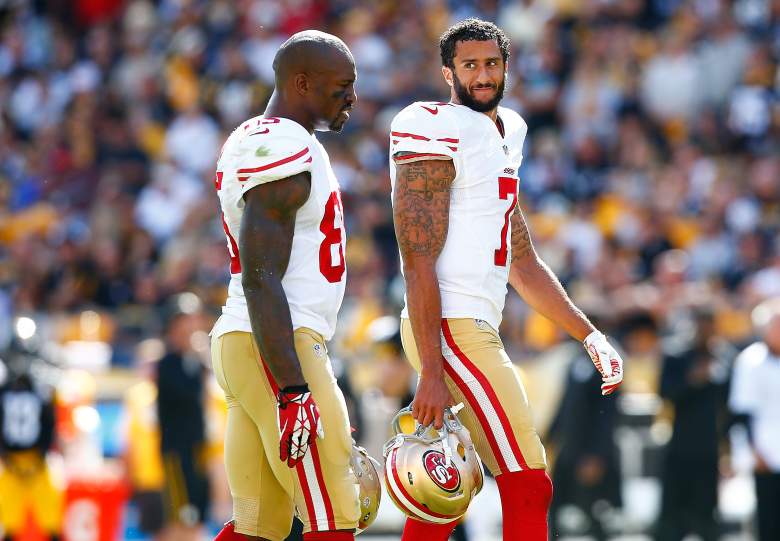 Trend to Know: San Francisco is 1-7 against the spread in its last eight games