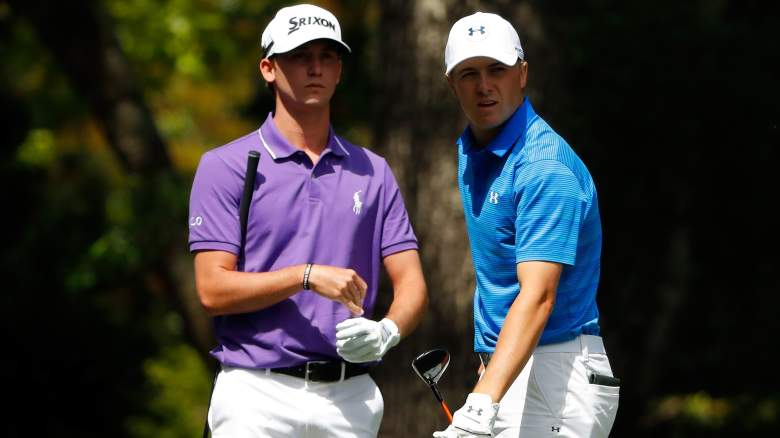 72 holes may just not be enough to decide this thing.

As Jordan Spieth scrambles in an attempt to catch clubhouse leader Danny Willett, it seems like it may be a good time to go over tiebreaker rules and playoff format for Augusta.

Like many other tournaments, the Masters uses a sudden death format, meaning those who are tied after 72 holes will play one additional hole at a time until one player shoots lower than everyone else. If multiple players shoot the low score, those players will advance to the next sudden death hole until a winner is determined.

At Augusta, the first playoff hole is No. 18, and if there’s still a tie, they’ll go to No. 10. After that, they continue alternating between the two.

This week, No. 10 has played as the fourth most difficult hole, while No. 18 comes in as the sixth toughest.

The last playoff at the Masters came in 2013, when Adam Scott beat Angel Cabrera on the second sudden death hole with a birdie at No. 10. There have been five Masters playoffs since 2003.

Read More
Golf, Masters 2016, PGA
If there's a tie after 72 holes at the Masters, what kind of playoff format will be used? We've got everything you need to know.