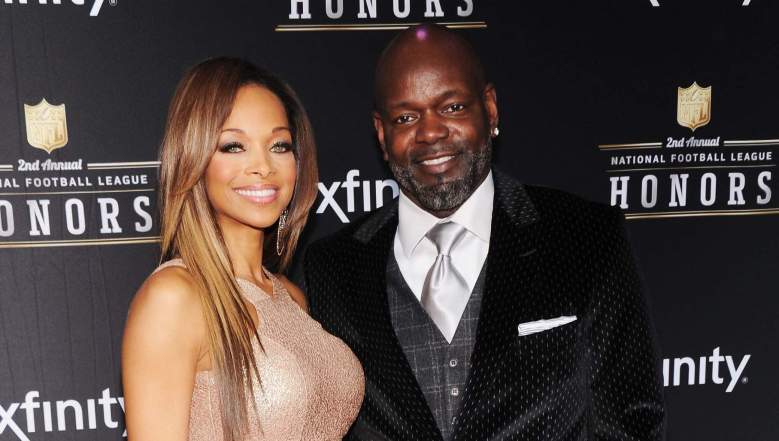 Most sports fans already know who Emmitt Smith is.

Smith, of course, is the former Dallas Cowboys running back who is the NFL’s all-time leading rusher.

Smith is married to the former Patricia Southall, who has a made quite a name for herself as well. Pat Smith is an author, motivational speaker, philanthropist, mother and a former beauty queen.

Here’s what you need to know about Pat Smith:

1. Pat Smith Has a New Book 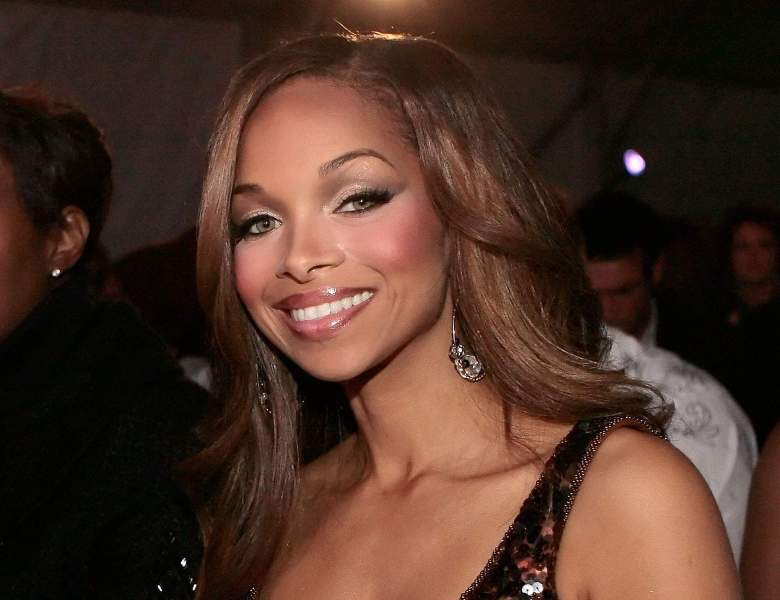 Smith chronicles her life in her new book “Second Chances.” She writes about the both the highs and lows of her life.

Smith appeared on “Good Morning America” on Thursday to talk about the book, which was released on May 17.

She told GMA during her appearance:

You’ve got to forgive yourself and you have to forgive whatever that is that’s holding you back. Whether it’s a person, a decision, something that happened to you, there is so much power when you allow something to hold you in that place but when you can let that go, it actually gives you the power to move forward. Because God has amazing things just waiting for us out there and we miss it because we’re looking back.

2. She Used to be Married to Comedian Martin Lawrence

Another aspect of the book Pat discusses was her marriage to comedian Martin Lawrence.

She was married to Lawrence from 1995-97. Pat and Martin have one daughter together, Jasmin Page, who is 20 years old.

Pat Smith told GMA regarding the split from the famous comic and actor:

I just knew in that moment it was no longer healthy for any of us. I packed one suitcase. It’s the first time I really heard God’s voice. And I didn’t know I was leaving to actually divorce. I just thought this is the best thing for the moment. To me marriage was forever. Until my mother passed away, my parents were married for 30 years. My grandparents were married 60 years. So when I left that night, it was terrible. I felt ashamed about it. I was hurt, I was scared. My family was 3,000 miles away. 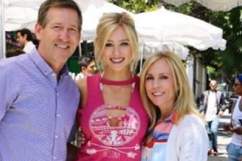 3. Pat Was Once Miss Virginia

Pat obviously has the brains. But she has the beauty, too.

Back in 1993, she won the Miss Virginia pageant. Pat represented Virginia in the Miss USA Pageant the following year and finished first runner-up to South Carolina’s Lu Parker.

Born in 1971, Pat graduated from James Madison University with a Journalism degree.

4. Her Husband Is the NFL’s All-Time Leading Rusher

Emmitt Smith played 15 seasons in the NFL, most notably with the Dallas Cowboys. He played his final two seasons with the Arizona Cardinals.

The 2010 Pro Football Hall of Fame inductee is the league’s all-time leading rusher with 18,355 yards.

The couple has three children — Emmitt IV, Skylar, and Elijah.

5. Pat & Emmitt Have a Reality Show on OWN

Pat and Emmitt have a new reality show on the OWN network called “Mr. and Mrs. Smith,” adding to her already lengthy list of appearances and obligations.

She serves as the CEO of Pat Smith Enterprises and she is also the founder and CEO of Treasure You.

The couple also has the Pat and Emmitt Smith Charities.