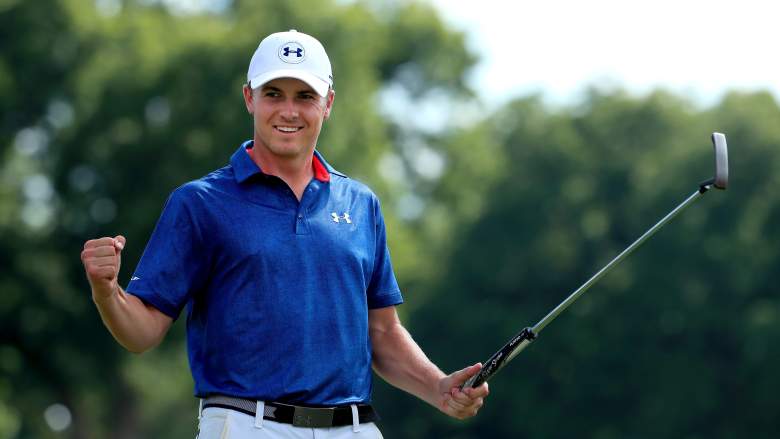 Jordan Spieth got back into the winner’s circle last week at the Dean & DeLuca Invitational. (Getty)

The Memorial Tournament presented by Nationwide is widely considered one of the most prestigious events on the PGA Tour schedule.

And now the tournament, which is played this week at Muirfield Village Golf Club in Dublin, Ohio, is also one of the richest.

Thanks to an offseason contract between the Memorial, tournament sponsor Nationwide and the PGA Tour, the Jack Nicklaus-founded event will see a significant increase in prize money.

This year’s Memorial will see a total purse of $8.5 million, with the winner of the star-studded field taking home $1.53 million of that. The player payouts will be determined over the weekend.

Those numbers are up from a year ago when they were $6.2 million and $1.116 million, respectively.

Click here to see the field and tee times for the 2016 Memorial.

David Lingmerth won last year’s event in a playoff. Check out the highlights from his victory below:

Highlights | David Lingmerth wins in third playoff hole at the Memorial TournamentIn the final round of the 2015 Memorial Tournament presented by Nationwide, David Lingmerth battled with Justin Rose in three playoff holes ultimately beating him to claim his first PGA TOUR victory. . SUBSCRIBE to PGA TOUR now: http://pgat.us/vBxcZSh Welcome to the official YouTube channel of the PGA TOUR. Here you can find everything you need to stay up to date with the world’s foremost golf tour.. Check in for highlights from every tournament plus player interviews, player profiles, tournament previews, swing analysis and all the greatest shots and amazing moments. Teryn Schaefer presents the best social media posts from around the world of golf in ‘Trending on TOUR' and after each day's play brings you the biggest talking points in 'The Takeaway'. Check out https://www.pgatour.com for complete coverage along with all the latest news, scoring, and stats! Follow PGA TOUR online: Instagram: https://instagram.com/pgatour/ Facebook: https://www.facebook.com/PGATour Twitter: https://twitter.com/PGATOUR SoundCloud: https://soundcloud.com/pgatour Sign up for exclusive coverage – http://www.pgatourlive.com PGA TOUR Superstore – http://www.pgatoursuperstore.com/2015-06-08T02:15:25.000Z 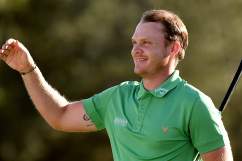 Read More
Golf, PGA Tour
The Memorial Tournament is one of the more prestigious stops on the PGA schedule. Click here to see the prize money and purse for the event.