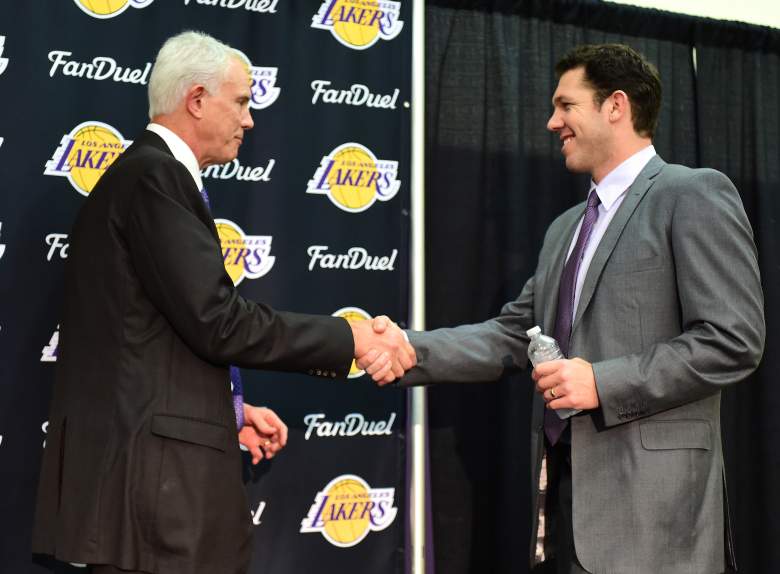 The Los Angeles Lakers picked small forward Brandon Ingram, who can help the storied franchise in the post-Kobe Bryant era. The team picked Ingram with the second overall pick in the draft, after the Philadelphia 76ers took Ben Simmons. The Lakers picked Ivcia Zubac of Croatia for their second and final draft pick of the night.

Here’s a breakdown of who the Lakers drafted.

What Does Brandon Ingram Offer The Lakers? 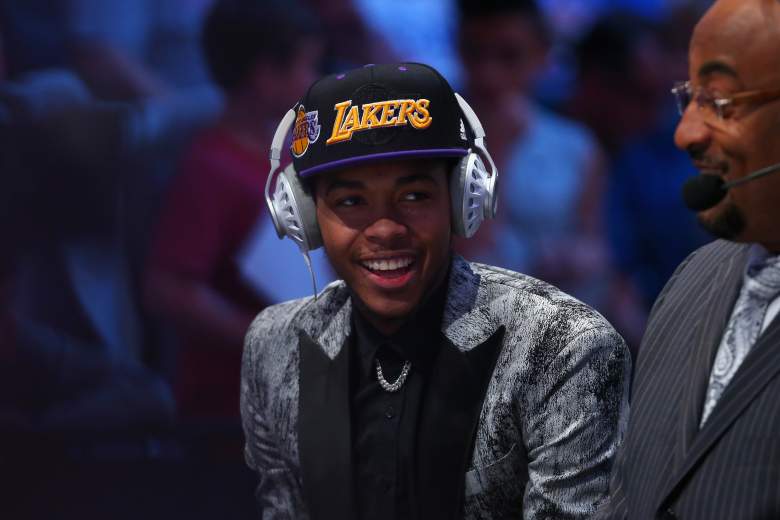 Brandon Ingram was, unsurprisingly, taken by the Lakers with the second pick. (Getty)

The Los Angeles Times reports that the Lakers were ready to go with Ingram even before the draft. During his only season at Duke, Ingram averaged 17.3 points and hit 41 percent of his three-point shots. He had 80 three-pointers in his season and blocked 40 shots.

The one concern for Ingram will be his weight. He’s 6-foot-9, but is at 190 lbs. The forward told the Times that he’s not concerned though. The 18-year-old hopes to be compared to Kevin Durant, who was thin when first drafted, but is now listed at 240 lbs. Ingram is already versatile and could make an impact right away, although the Lakers are a bit more apprehensive to put pressure on Ingram right away.

“Obviously, it’s unfair,” general manager Mitch Kupchak told ESPN when asked about the compassion between Durant and Ingram. “I can see why people would make that comparison. I think they’re both gifted players. If you looked at Kevin in college as a freshman, the similarities are striking in terms of size and body build and body type. But beyond that, Brandon has a long, long way to go.”

While Simmons was reportedly promised by the 76ers to go at number one, Ingram told ESPN that no team has tipped him off about their plans before the draft.

The Lakers only have one other draft pick, Number 32, but that doesn’t mean they are done adding pieces to a team that desperately needs them. After all, the team only won 17 games all of last season. Sources told ESPN that they will be aggressive in free agency. New head coach Luke Walton will try to return the Lakers to their former glory after a dismal 17-65 record for the 2015-2016 season.

Ivica Zubac is a 7-foot-1 center who was born in Bosnia and Herzgovenia, but played in Croatia. He had Detroit News that the Pistons had called him. Memphis, Boston and Toronto also scheduled workouts with him, but none of those four teams ended up taking him in the first round. 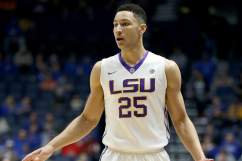 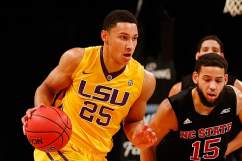 Who Will Be the Number One Pick in the NBA Draft 2016?