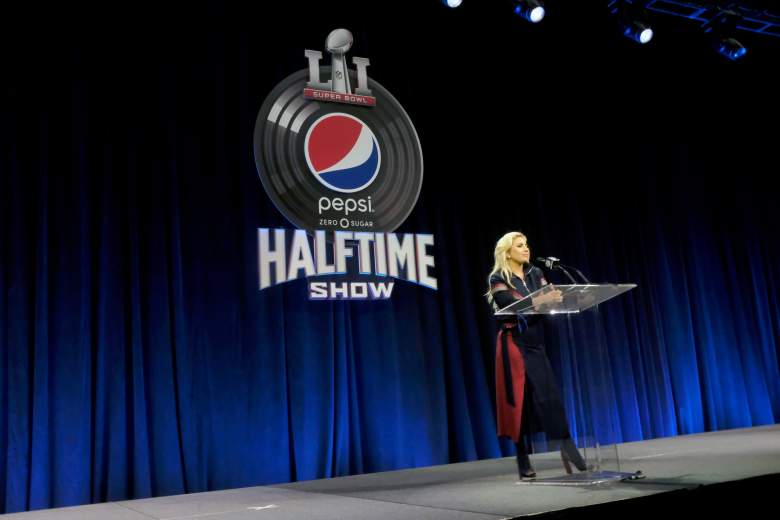 This year, the Super Bowl airs on the FOX network, with the Patriots playing the Falcons.

Get more details on tonight’s Halftime Show below:

ADDITIONAL HALFTIME PERFORMERS: Currently, the only halftime performer said to be aiding Lady Gaga in her set is Tony Bennett. Bennett reportedly will introduce Gaga via a video message.

Recently, there were rumors that Beyonce would perform as well at the Super Bowl. However, this does not look like it’s going to happen. At a press conference prior to the big event, Gaga only dished a tiny bit on her upcoming performance. She stated that:

I’m not gonna tell you what I’m gonna do … you’re gonna have to wait [and see] … I will tell you that there’s not gonna be any Meat Dress there. So don’t wait for that.

Halftime headliner Lady Gaga will also be appearing in a commercial for Tiffany & Co, which will air during the Super Bowl game tonight. 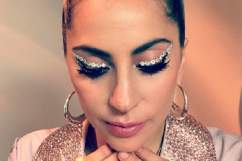 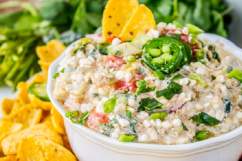 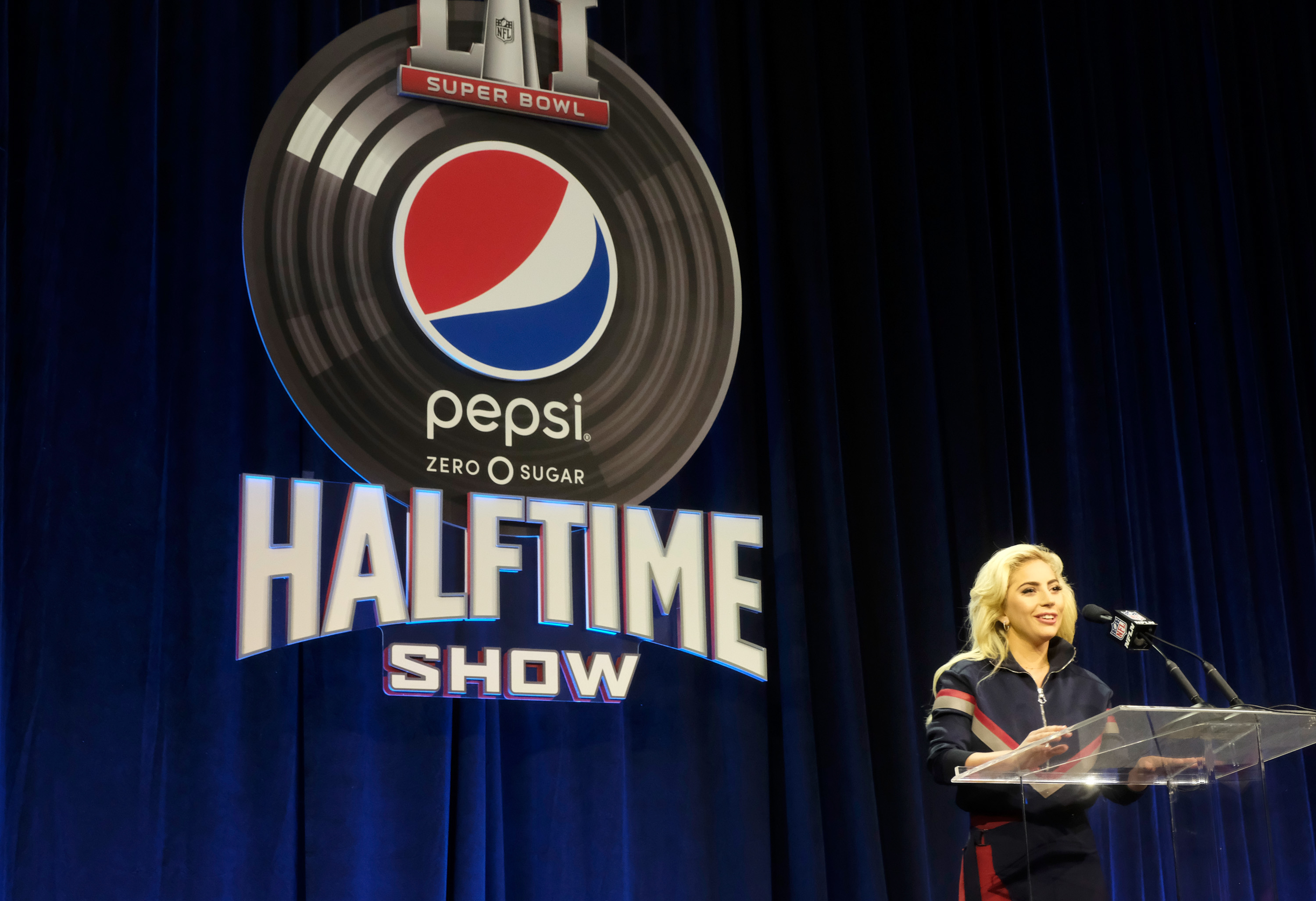