In January 2018, the women of WWE got to compete in one of the company’s most celebrated matches.

Current female Superstars, up and coming rookies, and even Hall of Fame talent all came together to compete in the first Women’s Royal Rumble. The woman who ended up standing tall at the end of that big battle royal was Asuka. Fast forward a year later and Asuka is now the one holding the SmackDown Live Women’s Championship, while Raw’s Women’s Championship is around the waist of Ronda Rousey. Now we’ll get to see which woman will earn the right to face either woman at WrestleMania 35.

Refer to the lists posted below to see the ladies set to compete in the 2019 Women’s Royal Rumble. 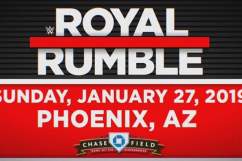 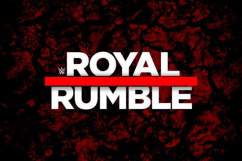 WWE Royal Rumble 2019: The Male Entrants You Need to Know

The WWE Talent Releases of 2019