The Chicago Bears continue to shape their roster for the upcoming NFL season. General manager Ryan Pace hinted last week that the team would likely get down to 80 players by Sunday, and they did just that with their latest roster moves.

The Bears announced Sunday that they waived running back Napoleon Maxwell, an undrafted free agent out of Florida International University. Maxwell was set to potentially provide some depth in the running backs room, but when the team announced his release alongside the activation of fellow running back Artavis Pierce from the reserve/COVID-19 list, the writing on the wall got a bit easier to read.

Chicago currently has two players one their reserve/COVID-19 list: nose tackle John Jenkins and tight end Eric Saubert, and Pierce was the first player to go on it. We don’t know whether Pierce has been cleared to resume team activities just yet, but he should be ready to go soon. Once both Saubert and Jenkins are taken off the list, the Bears’ roster will be back up to 82 players, will two more cuts coming. 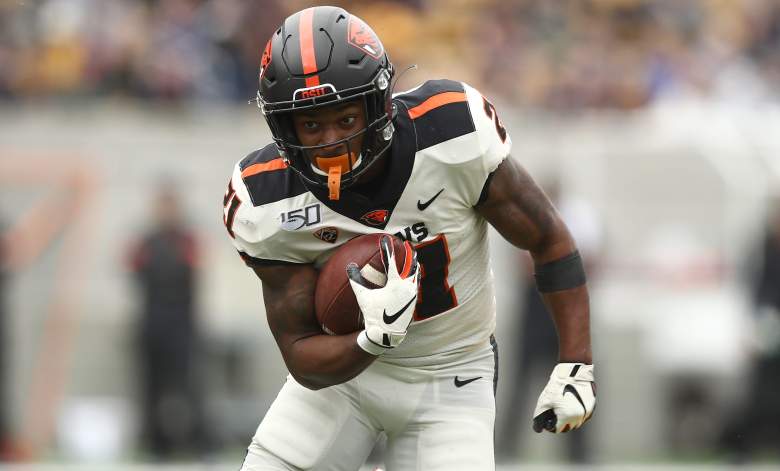 Maxwell, who ran for 675 yards on 128 attempts (5.3 yards per carry average) and nine touchdowns his senior year at FIU, was always a dark horse to make the team, and with his release, it’s looking more like Pierce could be challenging Ryan Nall to be the team’s third-string running back, especially considering Pace’s previous comments about competition at every position this season.

Pierce is slightly undersized at 5’10” and 209 pounds, but he could potentially do well in Matt Nagy’s offense. He had 146 carries for 873 yards and six touchdowns during his senior year at Oregon State, and he did well catching the ball out of the backfield.

Will Bears Still Add Depth at Running Back? 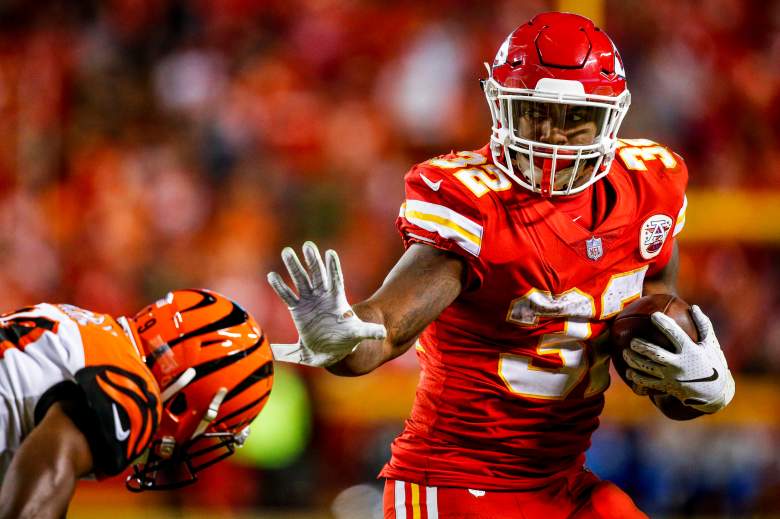 The market is currently flooded with cheap, available veteran rushers who could potentially come in and add even more competition, should the Bears seek to go that route. Former Jets running back Bilal Powell is available, as is former Browns back Isaiah Crowell, both of whom could be brought in on bargain deals.

Spencer Ware and Lamar Miller are also available, and both would be excellent fits in Matt Nagy’s system. Ware, who spent time in Kansas City, is especially well-versed in this offense, and would be an intriguing signing for Chicago. He worked with Nagy in 2015-16, with the current Bears’ coach serving as his offensive coordinator for a year during that time, so the familiarity is definitely there.

There’s also Devonta Freeman to consider, although unless he’s willing to take a hefty price cut from his previously stated salary goals this season, the Bears likely wouldn’t look at him. Either way, the running back competition between Nall and Pierce could be one of the more interesting positional battles to watch over training camp.